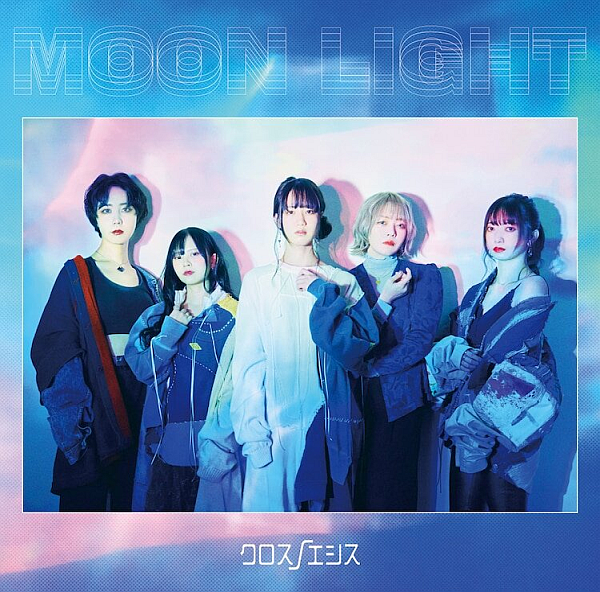 My thoughts on “moon light”, the latest single from CROSSNOESIS.

While I admittedly don’t follow absolutely everything going on in the Idol scene quite like I used to, I’d still like to think that I pay a bit closer attention to things than a lot of people do/have time for. So with that said, it’s always kinda interesting to not really see or hear too much from a group for a while and then all of sudden along comes some new music to push them back to the front of your mind.

Now, CROSSNOESIS definitely haven’t been doing nothing since I last wrote about them on the site around the release of their “CONSTRUCTION” single (review here) but outside of a livestream appearance or two here or there it’s pretty easy to miss out on a lot of what the group has been doing if you’re not in Japan and seeing them around all the time. Well for us casuals we finally get some new music to ponder over and while it hasn’t been too long since the group’s last release it sorta does feel like a while…the pandemic effect I guess.

“moon light” is the name of the game this time around and all the usual suspects are involved with the production and writing with AMEBA and sayshine teaming up to create the lyrics and the instrumentals respectively. I kinda knocked the group’s last effort a bit for lack of vocal variety so I’m not exactly expecting a huge improvement on that here but a little bit more wouldn’t hurt is all I’m saying. Outside of that though I’m sure this is going to be some pretty cool Electronica at the very least so let’s cut to the chase and take a listen shall we?

“moon light” more than lives up to its title for me, being a track with a darker sounding instrumental which lets the brighter vocals and some elements of the synthesizers really pop when they’re contrasted against it. I really liked the way the track opens with the scratchy electronics layered into the dusky ambience of the background instrumentals, all tied together with a nice clean beat. The vocals ring out nice and clear through all of this too, almost serene in their tone as they add some softer melodies to what had been a slightly abrasive track in some ways starting out. The subtle build-up to that first chorus was also very nicely done, though the destination that we arrive at kinda felt a bit flat to me. I guess maybe I expected an uptick in bass or maybe a bit more intensity to the vocal delivery but that’s not the direction that CROSSNOESIS decided to take this one in unfortunately. From there it’s back to building everything up again for another run-through of things, pretty basic songwriting but I can’t really fault it when the track sounds as pleasant as this one does. The instrumental break of sorts in the bridge where the vocals got a bit more of a chance to shine was really nice too and brought an extra dimension to the track that was nice to hear. Pretty nice way to kick things off, and probably one of my favorite CROSSNOESIS songs from everything they’ve released so far.

We continue the dusky, somewhat scratchy electronic vibe into the single’s b-side “Kōbō” which opens up with an instrumental that feels like it could almost be a continuation of the previous track in some ways. A nice way to tie things together but if you weren’t digging “moon light” then it doesn’t seem like this track is going to be offering too much different at first glance. Of course there are plenty of differences, the main one in the instrumental being the use of synthesized percussion to give off this almost water like feel to the song which I thought was pretty cool when put with everything else going on. Vocally it’s pretty much the same deal as what we heard on the single’s title track however, which kinda cuts both ways in that it does sound a bit too similar but this style does work really well with the type of track that they’re going for here so it’s a tough one to really judge for me personally. The choruses do have a good bit more intensity here though which is a plus in my book, and the melodies and hooks are scattered across the track in abundance so lots of things to latch onto and encourage repeat listens. This time we get a bit more variety in the structuring and a nice instrumental bridge near the end too so while the theme might have been quite similar these really two distinctly different tracks. 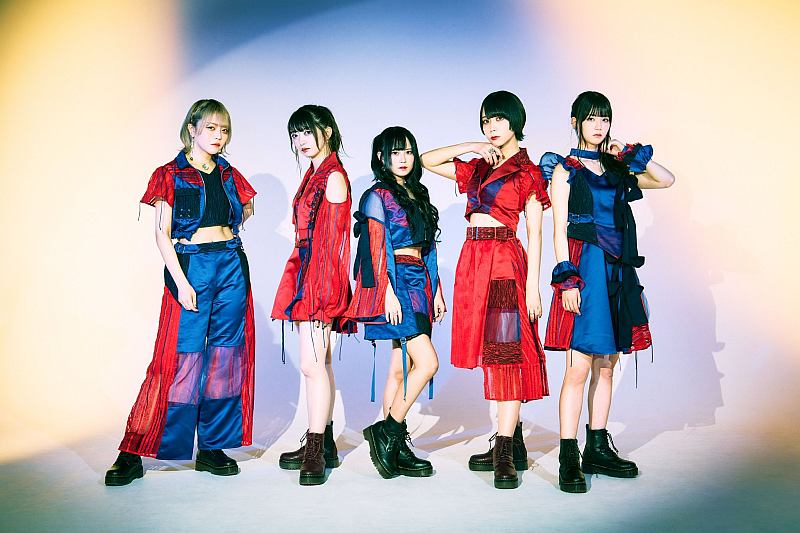 I think on the whole “moon light” is a very enjoyable single with a strong theme to both of the tracks that while not offering up the greatest amount of obvious variety in what we’re listening to does make for 2 really nice songs in that darker, electronic style that the group has been known to hang their hat on fairly regularly. Vocally I do wish they’d get out of second gear more often though because you can hear how exciting it can be in flashes here but perhaps I just have to accept that that sort of thing just isn’t in the cards for whatever reason.

If you haven’t checked out CROSSNOESIS before then I would say that this single is a pretty strong place to start before deciding if you’d like to delve a bit deeper into their discography. They’ve been releasing new music a bit more regularly too since signing with T-Palette Records so hopefully we’ll hear a bit more out of the 5-piece before 2021 is consigned to the history books. If we do, you can be sure that you’ll be reading all about my thoughts on whatever comes next right here on the site so stay tuned.

Enjoy the content? Consider supporting the site on Ko-Fi for as little as £1.
CROSSNOESISsingle reviewt-palette
0 comment
FacebookTwitterTumblrRedditEmail