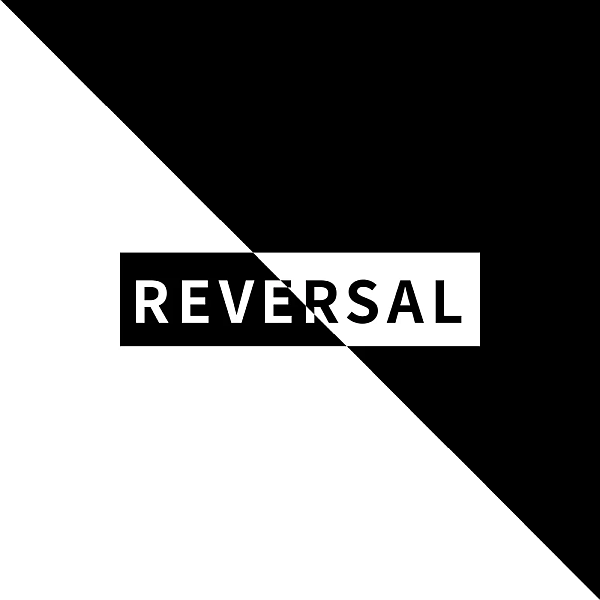 My thoughts on “REVERSAL”, the latest digital single from RILISREVERSE.

2020 wasn’t exactly kind to the Idol scene, and that’s putting it lightly, but for all that it took away it did also provide us with several interesting new groups over the past 12 months or so. Many of them I’ve covered on this website as and when they had some new music to talk about and hopefully introduced them to a few pairs of new ears along the way too. Well, we’re now well into 2021 and for many of these groups things are really starting to take shape and we’re able to get a much clearer idea of just what exactly they’re all about.

RILISREVERSE are one such group that falls into this category. Having debuted last August with their “JUVENILE” mini-album (review here) which garnered quite a bit of buzz due to the many connections that both the group and the release itself had to the much loved and still sorely missed HAMIDASYSTEM. They definitely touched on a lot of familiar influences over the course of the 4 tracks which featured, but they also did a good job of making it their own with some new twists and turns which helped to give everything its own personality.

Well now they’re back with “REVERSAL”, a new digital single and the group’s first offering of 2021. I know I’m interested to hear if there’s been any further evolution in the group’s sound between their debut and now but even if there hasn’t then we should still be in for a pretty good time with this one as it’s not like the people behind the music are known for having too many bad days over the years. Perhaps I’ve just raised my expectations to impossibly high levels by saying that but I am fairly confident that this will be a strong release so let’s cut to the chase, get right on into things and see if I ended up being right or not.

Electronica is still a fairly heavy focus on “REVERSAL”, which shouldn’t really come as a huge surprise in all honesty but that doesn’t mean that it’s all that the track is bringing to the table. There’s actually a bit of a Rock element to the composition which, while often times heavily embellished with various synthesizer melodies, does force itself to be a bit more prominent where called for. Otherwise it’s more focused on providing a base layer upon which everything else is able to be constructed and it’s a role that it performs very well in my ears’ opinion. Outside of that, the track is fairly mellow in tone and features a ton of synthesizer fuzz so definitely worth seeking out if you’re into that kind of thing from your J-Pop songs.

When it comes to the vocals, their light and airy tone definitely fit well with the overall mood of the track but it did leave me wanting for just a little bit more intensity somewhere to kinda set things off a bit more. The song does almost go there in the choruses but the vocals are still a bit washed out against the instrumental, though the melodies and lyrical hooks are quite strong so that’s definitely something that deserves a mention here. Pretty much what you expect to hear from this group all things considered though so if you’re already into what RILISREVERSE have been doing up until now then this track fits quite comfortably into that direction. 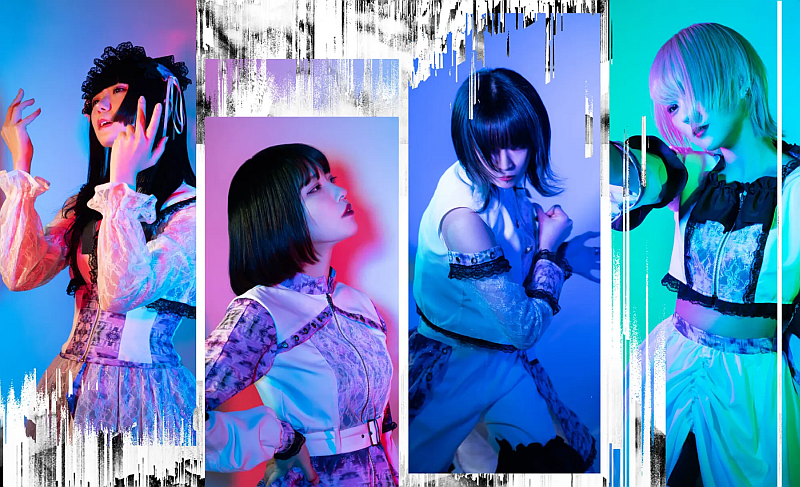 Despite the easy comparisons and links to HAMIDASYSTEM it does feel like RILISREVERSE are really starting to come into their own and establish their own unique personality and direction for the group. Most people should have a pretty good idea of if what they’re trying to do is for them at this point I think and considering the genres that they’re working in, I think it’s fair to say that they’re offering a solid take on things either way.

There’s still plenty of room to develop and grow though, both for the group’s members as well as its sound. You can really go a lot of interesting directions when it comes to Electronica and its ancillary genres so the sky is kind of the limit here in a lot of ways. It should be interesting to see what gets featured on the next longer form RILISREVERSE release as this song is only really offering a taste of what they can get up to when given a bit more time. Hopefully we won’t have to wait too long for that but as with a lot of things these days it’s all just still so uncertain isn’t it?

Enjoy the content? Consider supporting the site on Ko-Fi for as little as £1.
Increption Inc.RILISREVERSEsingle review
0 comment
FacebookTwitterTumblrRedditEmail