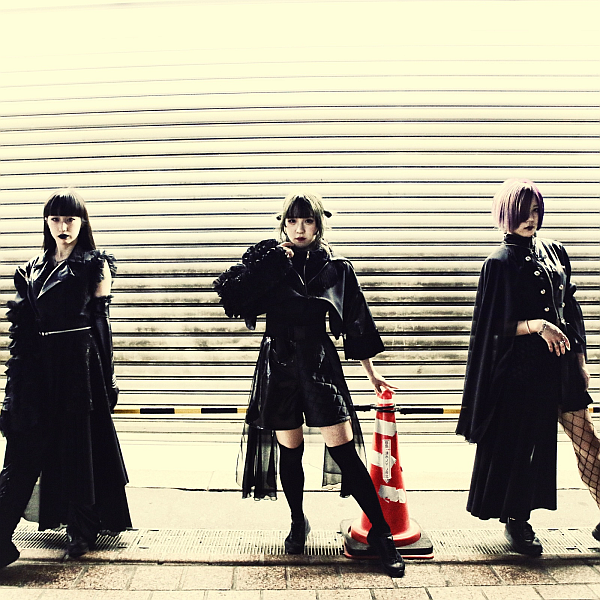 My thoughts on “NO!NO!NO!”, the second in a series of digital singles from Shihatsumachi Underground.

A lot of the time with these articles I feel a small sense of pressure to do a really good job of showcasing a new group or a really cool release that I want people to check out if they can. It’s one of those silly things I suppose but I like to think I’m promoting this stuff in my own small way. Then there are other times where all of the hard work has been done for me and I just get to sit back and let my thoughts flow without having to think so much about what I’m saying.

Shihatsumachi Underground are pretty popular in Western fan circles, at least they are among a lot of the people I’m interacting with anyway. Their self-titled debut album (review here) was a highlight of last year and they’ve recently started up a series of digital releases that have been running for the last 4 months or so here. I’ve already checked out the first one and you can read about it here, and today we’re going keep going in order and check out the next one in the series.

“NO!NO!NO!” is the name of the song we’re going to be talking about today, quite an aggressively titled track on paper but I don’t think it’s going to be quite that intense in practice. Also of note is the track’s very short length at just a hair under 2 minutes, so while we’re not getting a whole lot of time out of this one hopefully Shihatsumachi Underground are still going to pack this track with as much of their distinct style as they can. I guess there’s only one way to find out, isn’t there? 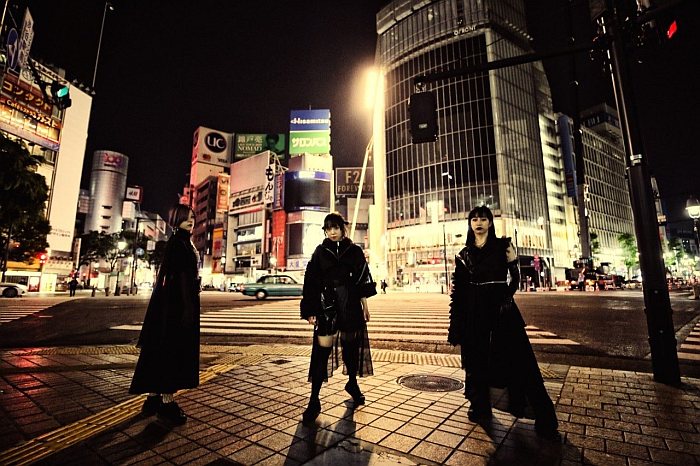 It’s very hard not to be reminded of Melon Batake a go go by “NO!NO!NO!”‘s instrumental, taking on the form of a pretty energetic Garage Rock sort of arrangement. It definitely has a sort of throwback vibe going on which I think is pretty cool personally and it’s certainly in keeping with the sort of music that Shihatsumachi Underground are known for, just perhaps leaning a little more towards the Rock side of things than usual. Vocally we’re treated to a very pleasing, smooth and somewhat smokey tone to the exact sort of performance you’d expect upon hearing the track’s opening instrumental. A bit like if Melon Batake stripped out the creepy factor of a lot of their material and smoothed out some of their rougher edges I suppose. Things do get a little bit more intense towards the end of the track however, which I thought was a pretty nice change of pace and we’re also treated to a pretty cool guitar solo around that time as well. Not really too much more to say here than that honestly, given the track’s fairly short length and everything. Still, it’s 2 minutes(ish) of Rocking fun with some pretty nice vocal melodies to boot so you can’t really lose by giving it a listen I don’t think, especially if you’re into this sort of style that I’ve alluded to enough already as it is.

While the track’s title might be saying “NO!NO!NO!” I’m definitely saying “Yes!Yes!Yes!” to this one. Sorry for bringing up Melon Batake so much but they really are the best comparison to make here in my opinion because this song wouldn’t sound out of place at all in one of their setlists. Not quite the usual Shihatsumachi style but definitely a very enjoyable, albeit much too brief foray into what is a very fun genre of music.

I’m really enjoying this series of digital release so far and I’m looking forward to covering the remaining two songs in the set as soon as time will allow me to. I’d definitely like for these tracks to be a little bit longer in general but who says everything has to be 4+ minutes to be considered a fun listen. Not I and certainly not Shihatsumachi Underground it would seem.