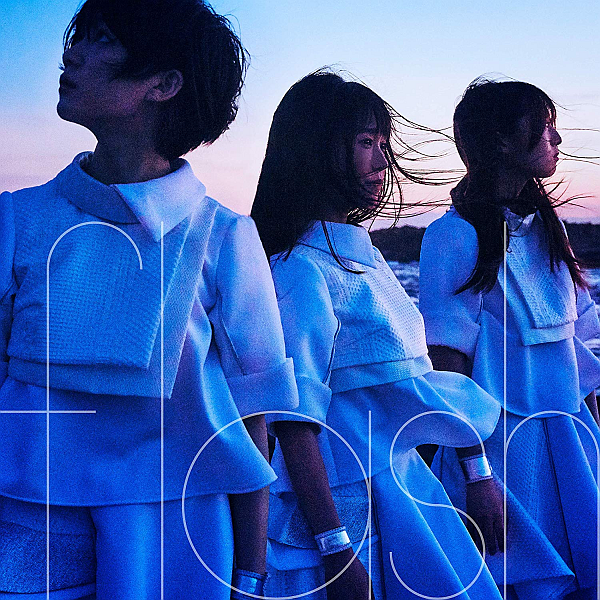 My thoughts on “flash”, the latest single from sora tob sakana.

In my quest to “review all the things” and to a larger extent just because I like to check out new music I’ve been covering a wide range of groups on this site since its inception. From big groups with a modest amount of mainstream appeal to small groups with fans who probably only number somewhere in the double to low triple figures. There always seems to be something interesting to find no matter where you look and to me that’s a pretty cool thing.

sora tob sakana have been having a pretty strong year despite one of the group’s members, Malaika, departing back in May. They started off 2019 with the release of their fantastic major label debut album “World Fragment Tour” (review here) then followed it up with the ever so mildly disappointing (in my opinion anyway) “Sasayaka na Shukusai” single (review here) back in July. Such is the life of an artist signed to a major label with many different masters needing to be served. Anime tie-ups and all that fun stuff.

Speaking of anime tie-ups, sora tob sakana’s latest single “flash” is another one of those. Being featured as the opening theme of the just ended season of High Score Girl is pretty cool of course, but one should probably adjust their expectations accordingly. At least for the single’s a-side anyway, because even if those have been a little safe recently it seems their label don’t mind if sora tob sakana let their hair down and get a bit more creative on their singles’ b-sides. I could of course be completely wrong in my prediction here but I guess there’s only really one way to know for sure.

Surprisingly enough, the single’s title track “flash” isn’t quite the safe song with broad appeal that I was expecting it to be coming into this review. My ears being greeted with a glitchy, somewhat Chiptune inspired synthesizer instrumental upon pressing play was an unexpected but welcome surprise. The offbeat flow of things was a little difficult to wrap my brain around I have to admit but I think I got there in the end…maybe. The introduction of drums and guitar smooths things out quite a bit which I think was probably for the best considering this is an opening theme for a fairly popular anime series after all. The vocals are pretty clean for the most part with maybe just a touch of post processing to bring them into line with the overall tone of the song. Said tone being a pretty bright and upbeat one though not exactly in the most conventional of ways a lot of the time. The lyrics themselves are decent enough, though nothing really jumps out at you right away as being overly catchy but they do grow on you a bit with repeated plays. Lots of interesting and quirky moments throughout the song’s 4 or so minutes of runtime and certainly not safe by most people’s standards when it comes to a tie-up song. It could be a little bit difficult for some to digest though.

The glitchy synthesizer theme continues into the single’s first b-side “parade ga hajimaru” with quite a few different patches being layered in in quick succession to create an arrangement that’s a bit like the 80s being played on a warped vinyl record. Probably not the best description you’re ever going to hear but it sounded pretty cool in my head, alright? That’s the story for about the first two thirds of the track, outside of the choruses which bring about an uptick in tempo and a slightly more coherent synthesizer arrangement. Then suddenly the song decides it wants to get on beat and have the instrumental flow together a lot more smoothly than it had been up until that point. The aforementioned glitchiness appears to have infected the vocals on this track too, though not too badly I will say. There’s definitely a slight robotic edge to the tone in which the lyrics are being sung but it isn’t overbearing and leaves plenty of room for some rather nice harmonies to shine through. There’s also quite a few good hooks lurking in this song, so despite its at times somewhat disjointed sounding instrumental it’s actually quite catchy on the whole. A lot easier to process than this single’s a-side on first glance in my opinion but I kinda like this offbeat theme they’ve got going on here.

I’m not really sure how they pulled it off, but sora tob sakana even managed to make second and final b-side “odoriko-tachi” be on theme despite its very obvious intention of coming off as more of a Ballad. The tone is set right from the off with soft drumming accompanying a rather nice piano piece that’s just ever so slightly fiddling with the beat so as not to sound exactly like you would expect it to. It’s pretty subtle but it’s definitely there which I think is kind cool honestly as it would have been pretty easy for them to have just taken the easy way out and done this song in a more predictable way. It is slightly more noticeable during the choruses where there’s an increase in tempo and volume from the instrumental but not to the point where you ever really start to think that this song is too much more than an, albeit quirky, emotional Ballad. The vocals on the track line up with this idea too, with the kind of performance that you would expect out of a song like this. Verses that are emotive in nature, being sung in a lower but natural tone and then climbing up through the register for a bit of a soaring chorus with just a little bit of a quirk to the cadence of the delivery here and there. A pretty interesting take on a style of song that you’ve all heard countless times before. 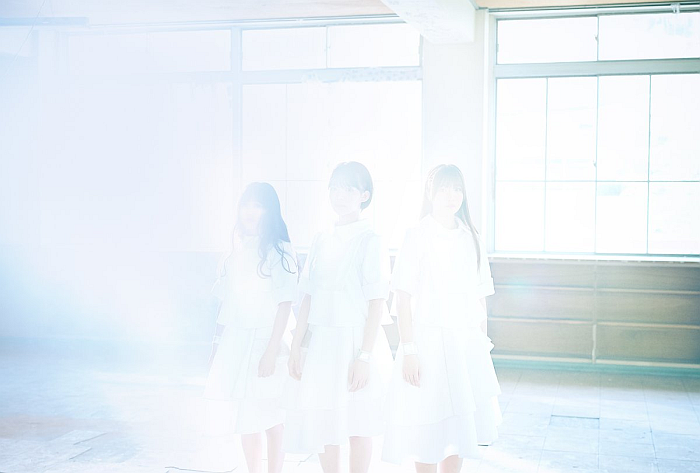 “flash” the song definitely took a few more risks than I thought it would given the fact that tie-up songs are usually attempting to have as wide of an appeal as possible. There’s definitely elements of the song that fit that idea but there’s also a decent amount of less conventional ideas in play too. The same can be said for the single’s b-sides which both have their appeal but could potentially turn a more causal listener off with their various quirks.

I’m definitely finding it interesting to watch sora tob sakana attempt to tread this rather thin line between being a major label Pop act and having a more experimental, indie ideology behind their sound. It makes for some rather interesting, if at times somewhat hard to digest, results. It isn’t always to my tastes but I definitely appreciate the fact that just because they’ve gone major it doesn’t mean that they’re ready to let go of their more experimental side just yet.