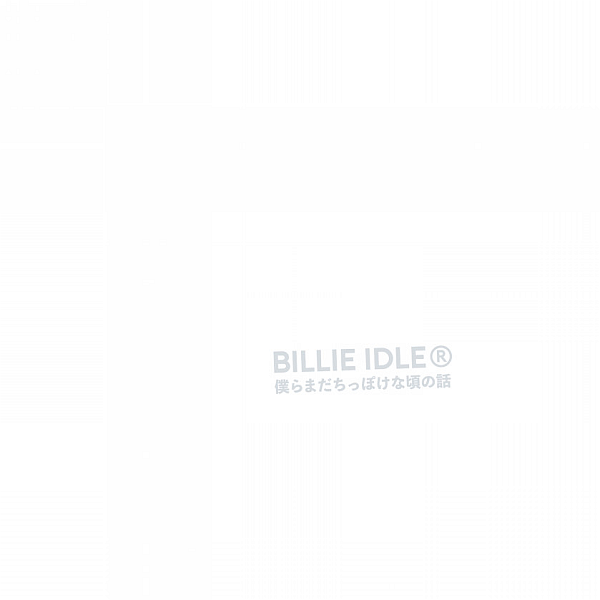 My thoughts on “Bokura mada chippoke na koro no hanashi”, the latest single from BILLIE IDLE.

2019 has gotten off to a fairly quiet start for our favorite “NOT IDOL(s)” BILLIE IDLE. Outside of the release of their one track “Soshite, mata..” single (review here) there hasn’t been too much on the new music front from the group. The aforementioned single was also an off-cut from their quite excellent “NOT IDOL” album (review here) that came out last year so even that doesn’t technically count in my book. Splitting hairs there though probably.

Instead the group has been mainly focused on touring and the members’ own activities outwith the collective. Pour Lui is still working on becoming Japan’s next big YouTube sensation, Uika is picking up more and more “tarento” work on television and the others are doing…stuff I guess. Not the worst approach for a group like this given how long several members have been in the Idol game and over-saturation is a thing these days. Plus when BILLIE IDLE do release something you tend to look forward to it just a bit more, well I do anyway.

Releasing something is what BILLIE IDLE have recently done and reviewing it is what I’m going to be doing today. “Bokura mada chippoke na koro no hanashi” is the group’s latest single, with the title track having been written by Pour Lui. The b-side is a cover of a song by Japanese Rock band Bakufu Slump and the overall concept of the single is apparently to “redesign the image of BILLIE IDLE” or something like that. That statement has me a bit apprehensive but I guess there’s only one way to find out what they mean by that. Let’s check this single out. 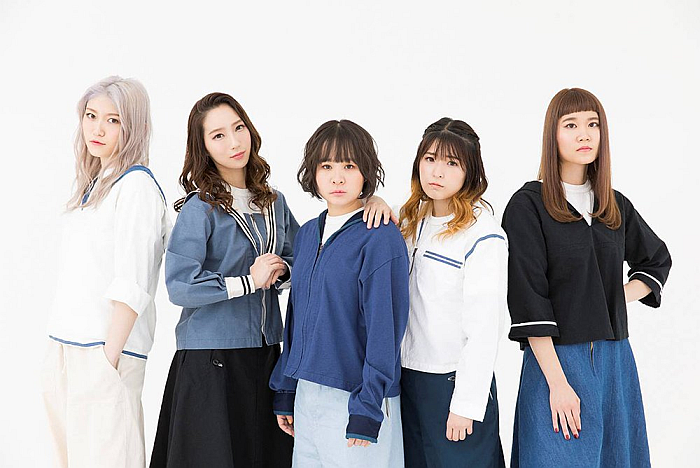 BILLIE IDLE made a fairly big deal about the fact that Pour Lui wrote title track “Bokura mada chippoke na koro no hanashi” in their press release promoting the single. They probably didn’t really need to do that as it’s pretty darn obvious to anyone listening that Pour Lui played a pretty big part in this one. The structure of the vocals and a good chunk of the delivery sound like they’re taken right out of the BiS playbook, which is fine and everything but they haven’t really done anything exciting with it. It’s very middle of the road, at least to me and it kinda just feels like I’ve heard it before which is a bit of shame. This isn’t really helped by the instrumental either unfortunately. It’s a pretty straight forward Rock piece that has enough energy to be getting by on but it never really grabbed my attention fully. This is also likely at least in part due to the absolutely terrible distortion effect they’ve used which introduces some rather unpleasant crackling and static. It’s so noticeable and detrimental to the song that I actually checked to make sure my headphones weren’t dying. If you’ve always wanted to hear BILLIE IDLE try their hand at a more modern style of BiS song then this is about as close are you’re going to get. Hopefully you enjoy it a lot more than I did.

As previously mentioned, for the b-side BILLIE IDLE opt for a cover of “Ōkina tamanegi no shita de”. This song was originally released by Japanese Rock band Bakufu Slump, who were/are a pretty big deal despite the majority of us likely never having heard of them. Maybe I’m going to make a few people mad, but (at least this version anyway) this is a pretty textbook Power Ballad. As best I can tell, BILLIE IDLE haven’t changed up too much from the original apart from maybe a slight key change and the fact that it’s a group of girls singing it and being recorded with more modern technology. It’s a bit too much for me personally, clocking in at just over 5 minutes but even I can appreciate the journey that the song takes us on as well as all of the impressive things it shows off along the way. The emotions created by the instrumental are quite raw and a well placed guitar solo or two really drives home the passion that’s also being poured out via the vocals. Speaking of which, if you needed reminding that BILLIE IDLE possess some of the best vocal talent in Idol then look no further than this song. There’s some pretty powerful stuff here and it’s presented sans much of the smoke and mirrors that they could have quite easily made use of. A slightly more modern take on a classic song and I think BILLIE IDLE more than do it justice.

I won’t lie folks, I’m kinda struggling with this one. The b-side is good, covers are a fun thing to put out from time to time and this one was pretty enjoyable despite it not being the sort of style I typically listen to. The title track is just poor though, and certainly not the sort of thing I’m listening to BILLIE IDLE for. Even without the inexplicable distortion issues “Bokura mada chippoke na koro no hanashi” is definitely one of my least favorite songs the group has ever released.

Right now I’m kinda worried about what the future holds. If you’re telling me that this single is supposed to redesign the image of BILLIE IDLE then I don’t know if I can get down with that notion. I’m not going to point fingers at anyone but if I wanted to listen to a mediocre BiS song then I could just go put on any of the singles the currently defunct group have released in the past 12 to 18 months. Guess we’ll have to see what the next BILLIE IDLE release has in store but I’m not overly optimistic currently.