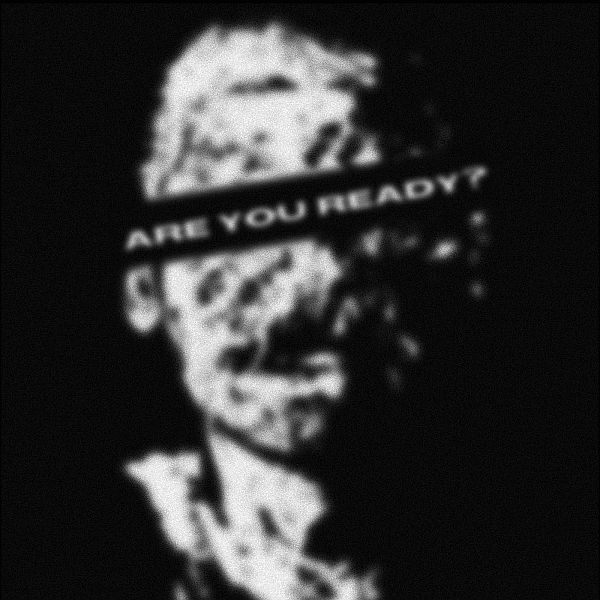 My thoughts on “Are you ready?”, the latest single from BiS.

Man, its been a pretty…let’s go with “interesting” 12 months in the world of perennial favorites BiS. Founding member Pour Lui quit the group…again last year and the remaining members spent the latter half of 2018 split into two concurrent formations under slightly different names. A mildly interesting concept, as well as a rather blatant satire of AKB48’s election model as the arrangement saw the line-ups change periodically based on the outcome of voting that was tied to whatever CD the group was releasing at the time. Capitalism and all that, eh?

I must admit that the “BiS.LEAGUE” concept wore thin with me rather quickly, mainly because I felt like I was getting two inferior halves of what would otherwise be a pretty decent song whenever BiS put out a single. It also just got a bit boring because nothing was really at stake until Watanabe decided to threaten to fire everyone who didn’t rank in the top four or five places for the last round of voting. Nothing really happened with that though so it was kind of an empty threat in the end. Funnily enough all of the members decided to quit not long after that whole mess, combined with another WACK audition that was full of the usual headline grabbing shenanigans. Funny how these things work out.

So this is the last single to feature the current BiS members. The two line-ups are now one again and honestly I’m fairly excited by the prospect of hearing everyone singing on the one version of a song for a change. I’ve also heard a lot of things about this single’s a-side that have piqued my interest as well. My general WACK fandom has definitely softened a bit in the past year but I do always look forward to BiS and the other groups releasing new material, so don’t go asking me to hand my fanclub membership in just yet okay? At least wait until you hear my thoughts on this new single first. Speaking of which, I suppose we should probably get to that now, huh?

Where do you even begin with “Are you ready?” really? The song is over 11 minutes long which is insane by both conventional and Idol standards. I thought the very “Bohemian Rhapsody” inspired opening was pretty cute then they brought in a marching band type of instrumental to pay tribute to My Chemical Romance while they were at it. Shortly after things get very distorted and chaotic ala “STUPiG” then transitions into something a bit more light and Poppy via a brief trip down memory lane to the sound of their “I can’t say NO!!!!!!!” era. After that it’s back into some distorted, shouty fun and a bunch of screaming that I kinda felt went on for a bit too long. Things then take a very heavy My Chemical Romance influence circa “The Black Parade” era, which for me I think was probably my favorite part of the song. This takes up the last couple of minutes or so which was nice because the song did jump around a lot. I’m not really sure what to make of this track honestly. I’m calling it a song but is it really though? It’s a cool talking point, which is something BiS are good at but how many times can you really replay this honestly?

For the b-side we get an updated version of the song “BiSBiS”. This song originally featured on BiS’s re-debut album “Brand-new idol Society 2” and you can read my initial impression of the song here. I really like this song as it takes me back to the sort of music BiS were putting out when they were just getting started way back when. The instrumental in particular is just classic BiS and I’m talking about the OG (and best) line-up here, with Lui, Rinahamu, Nozomi and UK. Great guitar riffs, a catchy beat and a little bit of synthesizer just to give it a little something extra. Vocally I think this new version is really good, Pour Lui obviously isn’t singing on the song anymore but I think the likes of Peri Ubu have really stepped up and filled the admittedly rather large hole left in the wake of Lui’s departure. It’s also nice to hear everyone singing together again and in my mind I’m vindicated for my opinion that splitting the group in two was a mistake. Everything just sounds so much better and the voices play off of each other’s different styles in much more interesting ways. That’s just my opinion though, either way this was and still is an excellent BiS song.

I guess in the end I’m kinda split on this single. The title track is just too much in my opinion. Like I said earlier, an 11 minute song is a cool talking point but as an actual thing you sit down to listen to or god forbid see live, I think it’s a bit of a fail. There’s some great elements to the track for sure but as a whole package it’s too unfocused and decompressed. The b-side on the other hand is great and hopefully we’ll get more like it going forward, though I do kinda wish they did more than just a rerecord there.

Who knows what’s going to happen with BiS from here though. I think they’re looking to reboot the group again with new girls so I guess we’ll probably hear a bit more about that later in the year. Hopefully they do something a bit different though because a lot of the stuff they’ve been doing of late feels rather played out. In any case, we’re all just along for Junnosuke Watanabe’s WACKy Ride and all of the twists and turns that it takes. Hopefully the new soundtrack will be a bit more interesting than it has been recently at least.

Enjoy the content? Consider supporting the site on Patreon for as little as $1 a month.
brand-new idol societyNippon Columbiasingle review
0 comment
FacebookTwitterTumblrRedditEmail