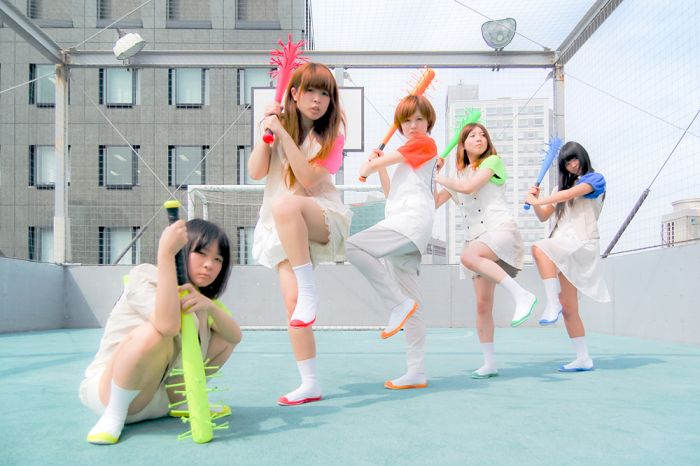 In which I talk about another BiS song that is particularly close to my heart.

A couple of days ago, I had the pleasure of writing about one of my favorite BiS songs in the form of “My Ixxx”. If you haven’t checked that out yet then feel free to do so here. Why am I writing about BiS songs you ask? Well, me and some other cool folk whose sites you really should check out (links at the end) are doing a bit of a countdown in the lead-up to the finals of the audition for “BiS 2.0”. It’s a bit of fun and we here at Idol is SHiT enjoy working on cool projects with other like-minded individuals.

In my second and final trip down memory lane for this particular collaboration, I was able to pick one of the most important releases in the catalog from the first BiS run. That release is of course “PPCC”.

“PPCC” if not the most important (“Nerve” is of course a thing), is one of the most important releases that the original BiS put out. My reason for believing this is simple, it was their major label debut under Avex Trax. Up until that point BiS had been killing it on the indies and with their anti-establishment message it was somewhat surprising to see them sign to a major label. How their career panned out after that is a debatable subject (I will fight you) but there’s really no denying the historical significance of this single.

Who cares about all of that stuff though. Let’s talk about the actual song. For me, “PPCC” does a great job of burrowing its way into my brain and being very difficult to get out. I’m no professional music critic (but I play one online), but to me that’s the sign of a great song. Another thing I found noteworthy about the song is how much the vocals are relied on to carry it. There’s no smoke and mirrors with the instrumentals, they of course serve their purpose, but vocal performances rule the day here. You don’t get that on too many idol songs, for obvious reasons.

The PV is classic over the top BiS. If you somehow haven’t seen it, basically they’re having a street fight with a bunch of bikers. Idols literally getting up close and personal with a bunch of burly dudes wasn’t quite a big enough statement though so they’re wearing school swimsuits while doing so. Why not right? The PV ends with the members of BiS swinging baseball bats with nails sticking out of them at the heads of the bikers. I guess showing them actually caving the dudes’ heads in would have just been too far so instead their heads explode like fireworks. It’s pretty comedic actually.

4 years on from its release, “PPCC” is still a much beloved song by many. That’s also reflected in the fact that 4 out of the 5 people writing these BiStory articles had it on their shortlist. Of course the significance of it being BiS’s major label debut would make it hard not to include in a series like this. However, let’s not let that take anything away from what is a fantastically catchy song and one that truly shows BiS at their best.

Make sure you check out Homicidols, A to J Connections and @weeaboowitch for even more BiStory!