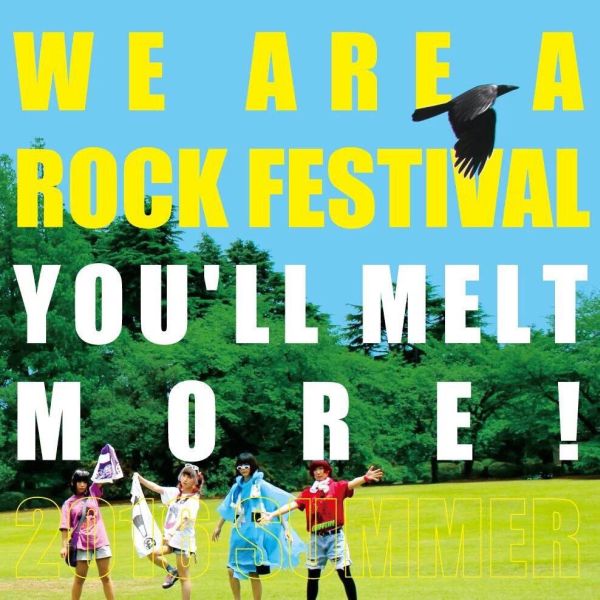 You’ll Melt More! are a group that I’ve heard of before but never really taken the time to check out. They seem to have something of a cult following in the western idol fandom so I have to imagine that they’re doing something right. A group doesn’t normally gain that kind of status among what I’d say is a fairly elitist group of people by being bland and uninteresting. I should probably stop talking before my hosting gets hacked or something.

Anyway, You’ll Melt More! follow a similar group template to a lot of acts that have been springing up lately. I think they’ve been around for going on 4 years now though so I guess they were doing it long before any of these newbies. The group doesn’t really stick to one style of music from release to release, but if I were to paint in very broad strokes I’d say they’ve got a kinda denpa feel to them. I’m sure I’m being called all kinds of names by people right now.

So “WE ARE A ROCK FESTIVAL” (no need to shout ladies) is the group’s latest release, taking the form of a mini-album. It’s also their first release since the departure of two of its members. One choosing to quit for good and the other being transferred to You’ll Melt More!’s sister group Let’s PocoPoco. It doesn’t mean much to me as I’m coming into this with very little prior knowledge of the group, but I figured it was worth mentioning as a group losing a third of its members is a pretty significant thing. On with the review.

“Gizagiza Freedom” serves as the opening track on the album and it gives you a pretty good idea of what You’ll Melt More! are all about. The song has Rock and Roll as its base, and it’s a strong base. However, that’s probably the least remarkable thing going on. Layered on top of this base are various synth and Chiptune elements and the girls are singing in a very denpa style of vocal delivery. Everyone has a distinct voice and the combination of different musical genres is done really well. A strong opening and a good introduction for new listeners.

Following on from “Gizagiza Freedom”, we have “Summer Bokan” which is being used as the main song to promote the album. The song is very guitar driven, complimented again by synths and also a horn section because it’s not a summer song without horns. I really like the chorus on this song because it’s not only catchy, but very fun too. Diverse vocal delivery is once again the order of the day and it really helps to give the song even more character than it already had. Maybe one day the bigger groups in the scene will figure this out too. 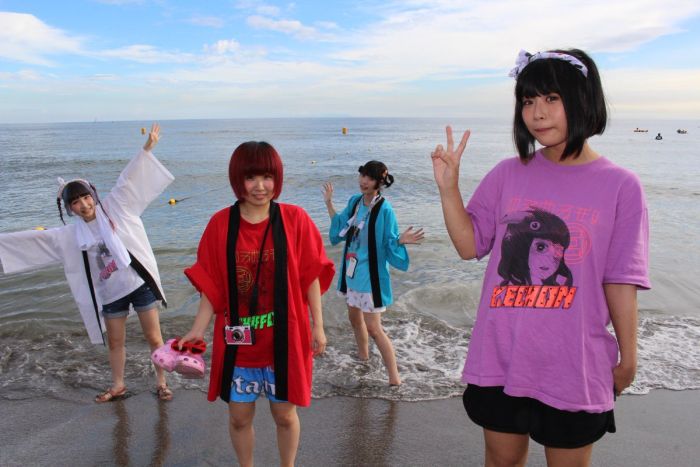 The middle stretch of the album begins with “SUN SUN SUN”, which is a pretty fun, fun, fun song (I’ll see myself out). The opening instrumental gives off some serious carnival vibes, before slowing things down to a more mellow pace. It makes me think of a lazy afternoon in the middle of summer. The member solos towards the end of the song were a nice touch and the call and response parts makes me believe that this is probably a fun song to see live.

“Mendoi Shindoi PUNK Suru ka” marks the mid-point of proceedings and it definitely lives up to the “PUNK” in its title. If you’re like me and grew up with the various iterations of Punk music throughout the 90s and early 00s then you’re going to be hearing a lot of familiar influences in this song. You’ll Melt More! haven’t tried to reinvent the wheel, instead focusing on making an absolute banger of a song, although like most Punk songs it’s on the short side. That’s just how this kind of music works though so don’t let that put you off checking this one out.

You’ll Melt More! then revert back to their more typical Rock with synths sound for “Hamidashi Paradise”. The energy is as frantic as always and the best part is the song sounds distinctly different from everything else on the release, even though many of the same genres feature. What a revolutionary concept this is and You’ll Melt More! are clearly ahead of their time with its implementation. Sarcasm aside, this is another great song that anyone who loves high tempo Idol Pop will surely enjoy quite a bit. 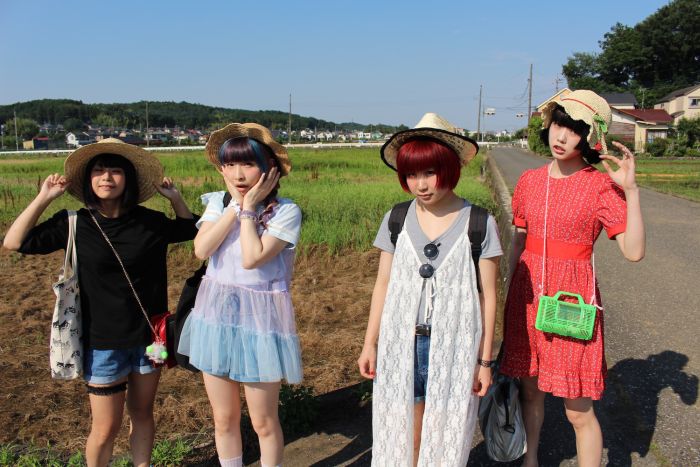 “Yuru Vista!” is the penultimate song on the album and the synthesizers are out in full force on this one. The song has a much slower tempo than all of the others that came before it, and almost sounds like it could be from an anime ending or something (if it isn’t, it should be). The vocals sound very dreamy and a bit more homogenous than what we’ve heard on the other songs. It works well though, and adds even more variety to an already pretty diverse collection of songs. A moment of calm in the storm of insanity.

“Night Hiking” (which is something I wouldn’t recommend anyone without appropriate experience do) closes out the album with even more synths and the return of the more distinct vocals we’ve come to expect. There’s also a melody in here that’s just the stone cold nuts. The song falls somewhere in the middle of high speed madness and slow tempo relaxation. I particularly enjoyed the spoken word segments from each of the members, which I felt added an extra bit of personality to the song. Thumbs up all around. 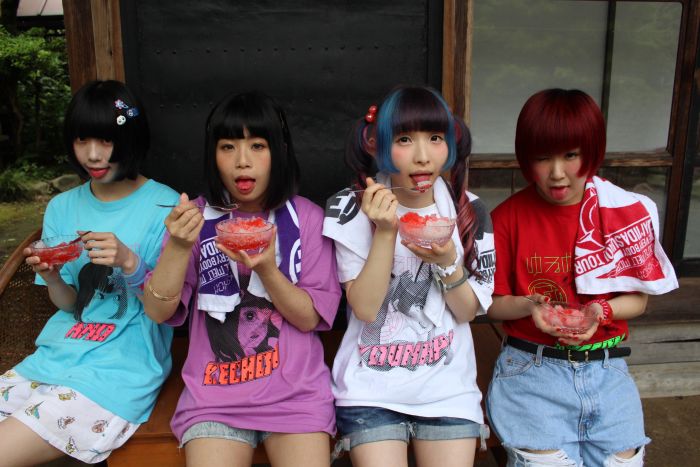 Considering I came into this review not knowing too much about You’ll Melt More!, I have to say that they’ve left a really good impression on me. Hopefully I’m not speaking out of turn here, but this is the sort of music that I wish Dempagumi.inc would release more of. It’s quirky, diverse, fun and incredibly well produced. I feel like I need to go check out other releases from You’ll Melt More! now, which is a feeling I don’t get enough these days.

If you’ve never heard of You’ll Melt More! before, hopefully this review has convinced you to give them a go. To all the diehard You’ll Melt More! fans reading this, I hope I did your group and this release the justice that both deserve. I will definitely be reviewing whatever You’ll Melt More! release next and I’m also most likely going to review Let’s PocoPoco’s debut single which comes out in a couple of weeks as well.