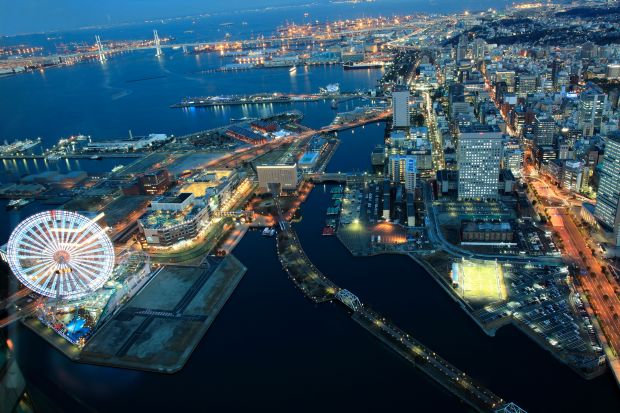 Some of you people take this shit way too fucking seriously.

Sigh, I really don’t want to write this stupid article. It’s probably going to be more of a hassle than it’s worth in the end, and these days I usually don’t care about stupid shit that people say on social media. However, this particular topic has been in the back of my head for a while now and I saw something on Twitter the other day that just put me over the edge. Lube up if you want to, I won’t be using any.

So there’s a particular sub-set of “western fans” that just really fuck me off. They’re almost always (but sometimes not) the ones who have been to Japan at least once, and then they come back thinking they’ve been enlightened to all of the inner-workings of the Japanese entertainment industry. They don’t call themselves this, but in my view they see themselves as some kind of “expert” and their attitude sours accordingly. 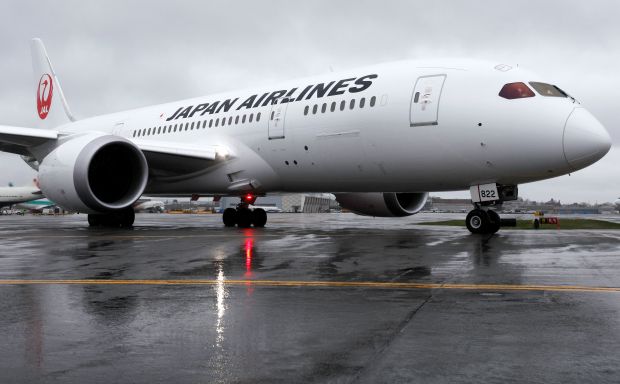 You see, plebs like you and me who have never been to Japan and seen idols perform in the flesh just wouldn’t understand. There’s no way you can even begin to imagine what it’s like to fly in a plane to a foreign country, take in some local entertainment and meet the natives. It’s just impossible right? So obviously you need people who have done this to report back with their new-found wisdom and every so often make snarky remarks about how they know better about this or that.

What really tipped me over the edge with regards to this subject was a tweet that I saw get retweeted into my timeline the other day. I’m not going to name names, that’s silly and if the people involved are reading this then they already know who they are. Anyway, the tweet basically said that western fans have no right to complain about anything to do with an idol group because idols aren’t marketed towards them and the group’s management couldn’t give less of a fuck about what any of us think.

There was also tweets about how western fans are ungrateful and steal everything, you know just doubling down on the condescending remarks. Sure, people steal music, videos and whatever but that happens in literally every single corner of the entertainment industry. It’s a problem for sure, but it’s hardly a great point to beat western idol fans with when it happens everywhere. Also no mention of those of us who do actually buy stuff, but that doesn’t fit the narrative of course. 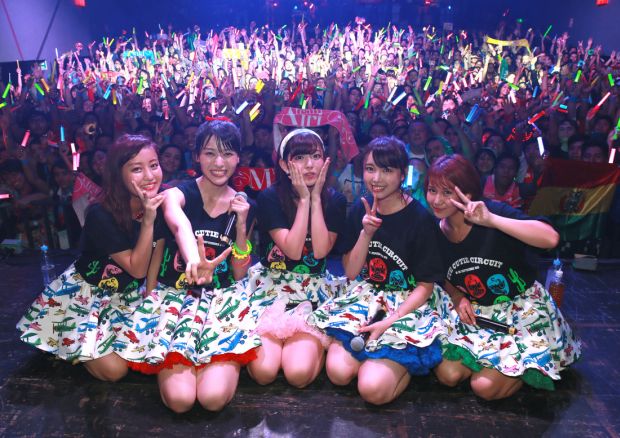 Okay, so idol groups don’t care at all about their fans in the west, actually let’s just expand that to anywhere that isn’t Japan. That seems a little odd to me when you have Hello! Project, who are arguably one of the largest production companies in Japan, subbing all of their PVs in English. That seems like a fairly time consuming exercise for a company that allegedly doesn’t care about anything outside of Japan. Even if they’re only doing it to get some of that sick Cool Japan skrilla, it would seem to suggest that they care on some level.

I also find it odd that these companies who apparently don’t care about their foreign audience seem to end up sending their groups overseas to perform quite a lot. J-Pop Summit, Japan Expo, Morning Musume in New York and Texas, Momoiro Clover Z planning a US run of dates…stop me any time you like here. Then there’s all of the conventions in Asia, I mean fuck C-ute had a concert in MEXICO of all places. But yeah, they totally don’t care guys. Not one bit.

One group and their management who care very intimately about how well they’re doing in non-domestic markets are BABYMETAL. I mean, they’re still an idol group right? Or are they not now because they’re not stuck playing in basement clubs to audiences of 10-20 people in Akihabara? Maybe one of these experts can post in the comments and help me out here, but I’m pretty sure BABYMETAL are still considered to be an idol group. Assuming you’re not some filthy casual who only discovered them after “Gimmie Chocolate” blew up. 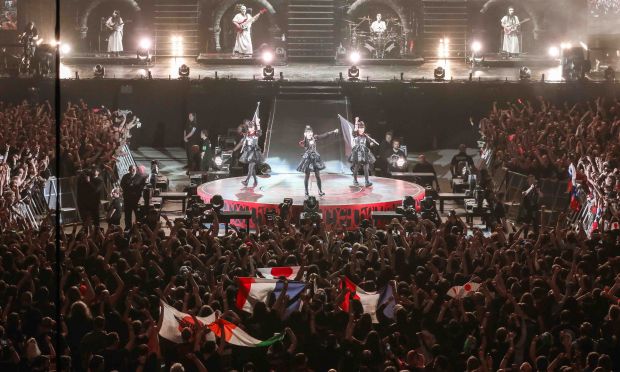 I feel like I’ve done a good job of debunking this nonsense at this point, but let’s just throw one more in here for good measure. If these companies didn’t care about foreign interest then why the hell are they selling their music on iTunes. Not even just Japanese iTunes, I can buy a ton of idol music on boring old UK iTunes. Sure, the selection isn’t amazing or anything but Japan is 15 years behind on digital being a platform anyway so even their domestic iTunes doesn’t carry everything yet.

If the companies behind these groups don’t care about foreign fans then they’ve got a funny way of showing it. The reality though is that they don’t actually CARE about anyone. Like all good businesses should, they care about maximizing their profit margins. They care about the fans in so much that if they didn’t then they’d be losing customers, and that my friends is not best for business. Just a little shot of reality in the arm there, it’ll only sting for a minute. 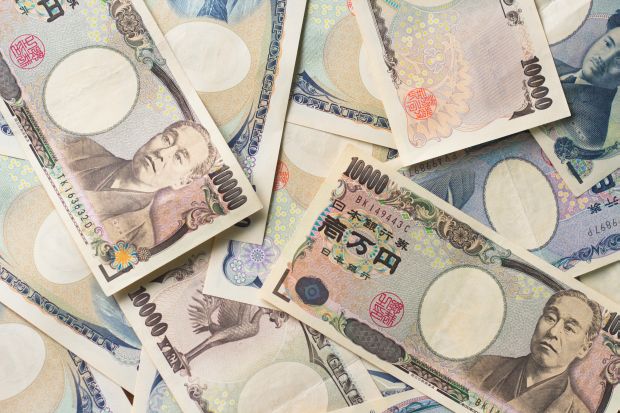 Getting back to this whole fandom expert business. I’m not sure if the people doing it even realize, but their attitudes are just fucking horrible sometimes. This is coming from me, and I know I have a really shitty attitude. I mean, I think I’ve mellowed out a bit in the past few years but I hope I was never that bad. If I was then damn, I’m sorry.

I’m not sure how newer members of the fandom feel, but to me if I was just dipping my toe into this whole J-Pop thing and I’m looking around on social media, then some of this stuff would be really off-putting. Being told by some “expert” that my opinions don’t matter, that if I even so much as look at a torrent site that makes me a thief or that I’m somehow enjoying this hobby in the wrong way, that would probably not make me feel very welcome in the community.

Personally, I started this site because I just wanted a place to write about something I find enjoyable. I don’t claim to be some kind of expert on this stuff and I don’t really care if people put any stock in something I say. If I cared about that kind of stuff then I’d still be with NSK, probably not writing anywhere near as much as I have already this year and probably not being as happy either. If this site is a positive influence on the fandom that’s great, if it isn’t then that’s fine too. I don’t demand or expect that people respect my opinions, unlike some.

To close this out, I just have one last message for these “expert” types. Idols are not your secret clubhouse, they might have been back in 2002 but it’s 2016 now. You’re also not better than anyone else just because you can afford a flight to Japan and the fact that going to Japan and seeing idols live gives people this kind of arrogance is both hilarious and sad to me. Finally, if any of you happen to be reading this article – FUCK YOU – keep your shitty opinions and attitudes to yourselves and stop shitting up this community with them. No one needs or wants to hear them. 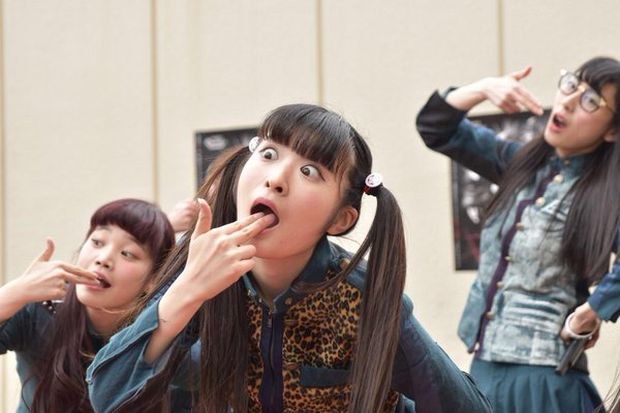