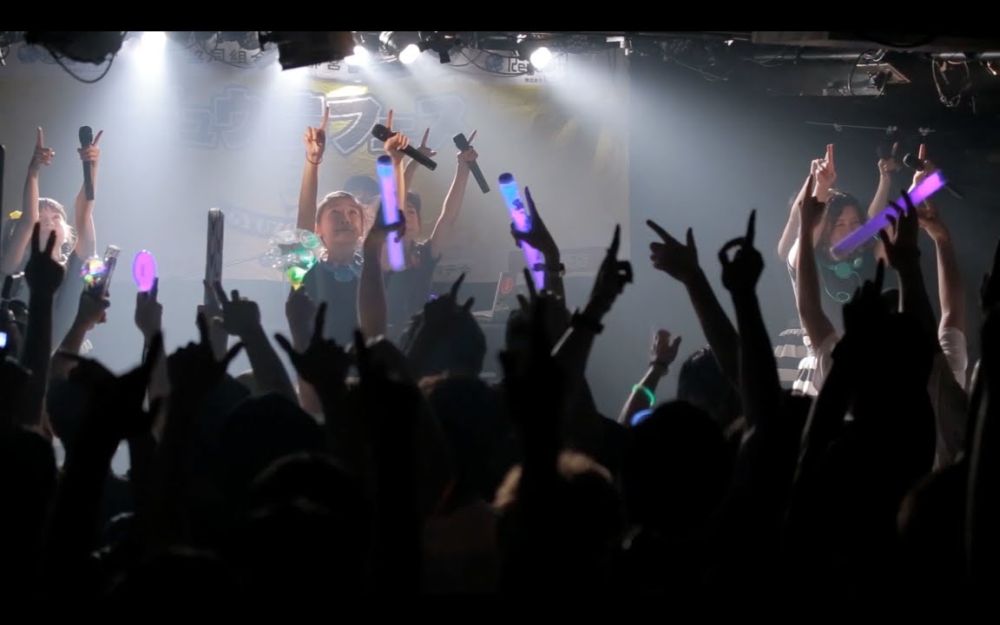 A new year, a new project.

Hello and welcome to iDOL iS SHiT, my own small corner of the worldwide web that I’ll be setting up shop in over the coming months. First of all, if you’re reading this then thanks a lot for clicking over and giving me a moment of your time. I know how things are in this day and age, what with your busy lives and your Twitters and your 140 characters, and so on and so forth. Long-form writing seems to be dying a slow painful death, but you can’t teach this old dog new tricks so here I am, swimming foolishly against the current of popular opinion (in more ways than one).

I’m not really sure what that opening paragraph was, truth be told I’m not really sure what to write here as my “set-up” or “introduction” or whatever you want to call it. I’m not really trying to sell anyone on anything here, this site is just for me to vent my opinions on Japan, its music, pop culture and whatever else falls into this pretty wide expanse of subject matter. That’s pretty much why I’m spending money on hosting and a domain for all of this.

As some of you may know, I recently quit the New School Kaidan website. There are various reasons for this and I guess I’ll elaborate a little just so there’s not a ton of speculation going on (like any of you care anyway). Truth be told, NSK has been a pretty awkward situation for me these past few months. It’s actually pretty difficult to put into words because I know how the internet is and chances are something will be twisted or taken the wrong way and I don’t want any silly drama like that. I guess I’ll just “be real” about it and see how that goes.

The problem for me with NSK was that over the last…I’m not even sure how long, 4? 5 months? I’d become an editor who rarely had anything that needed to be edited, because no one was writing anything. That or I’d edit something and for any number of reasons that particular thing that I might have spent a half hour working on wouldn’t end up getting posted to the site. It was pretty frustrating to see something (or multiple things) just sit in a publishing queue for months on end, to the point where they became practically irrelevant and not even worth posting anymore.

For the past year or so I’d also become a podcast personality who didn’t podcast. I think its been about a year or so since The Evening Show came to a grinding halt at least. Anyway, I really enjoyed doing the show and I had hoped that after a break of a few months or so to recharge, that maybe we could have tried to re-launch it in some capacity. That hasn’t materialized though and various elements have been incorporated into the main NSK podcast now so I’m not sure there would even be much point trying to do something similar elsewhere.

When it comes to the writing side of things, that’s totally on me. I’ve just been really lazy and unmotivated for way too long now. I mean it didn’t help when I was working on a site that didn’t output much content anyway, but I totally could have written stuff if I wanted to. I just didn’t really see the point and I’d already put the site on my back once before, so it wasn’t something I really wanted to do a second time either. 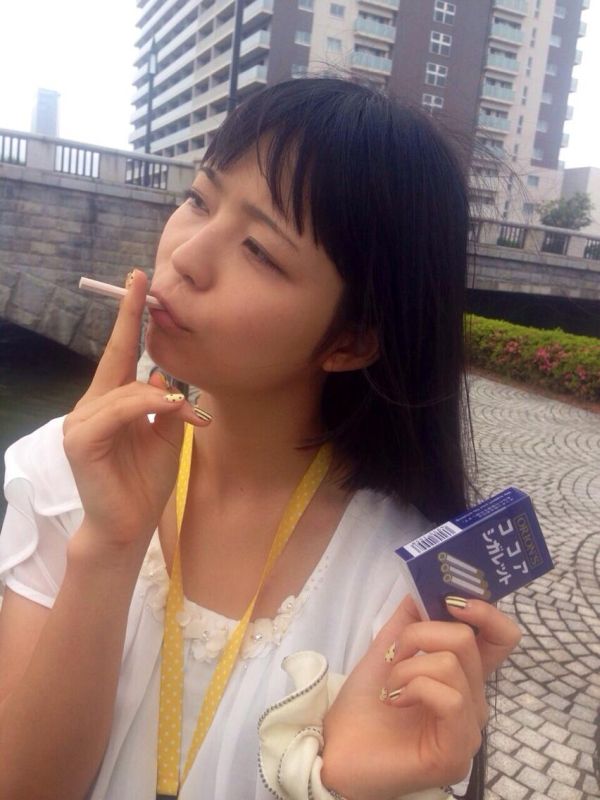 There was some other stuff going on too that I guess is cool and all, but realistically I had nothing to offer for any of the projects and plans that may or may not materialize over the coming months and years. I’m just a dude who is somewhat decent at writing and isn’t shy about voicing his opinion on things he doesn’t like, it kinda felt like NSK was going in a different direction.

Turns out I was right about the new direction side of things anyway. This was pretty much the straw that broke the camel’s back, although to be totally up-front about things, I had been planning on quitting and setting up this site for the past month or so anyway. That said, a “Code of Conduct” booklet and a legally questionable NDA being foisted upon me certainly helped to make my mind up. A NDA to write about idols, complete and total madness if you ask me.

The less said about the “Code of Conduct” the better as far as I’m concerned. Too many rules and restrictions on what can and can’t be said both on NSK and my own personal social media accounts. There was also some hilarious stuff about meeting deadlines and article quotas that had me in stitches, because none of that has ever been a major concern in the past.

Basically the whole thing came off smelling like an actual job instead of something I do because I enjoy writing and sharing my opinions (good, bad and ugly) with people who also share my interests. If I was going to be financially compensated for my time going forward (not to mention the years of work I’d already put in), that’s another thing entirely. Even then, writing about this stuff has never been about getting paid for me. I already have a real life job that takes care of that.

So that’s pretty much why I’ve set up this little website that you see here. I’m trying to motivate myself to actually write stuff again and looking at all of the drafts I’m working on, it seems to be working. I also don’t have to worry or care about what I say or do affecting anyone but me, which is also a pretty nice feeling. NSK never silenced me in the past in that regard, but it was kinda difficult not to feel a bit hamstrung when my former Editor-in-Chief was schmoozing with the likes of Tokyo Girls Update. 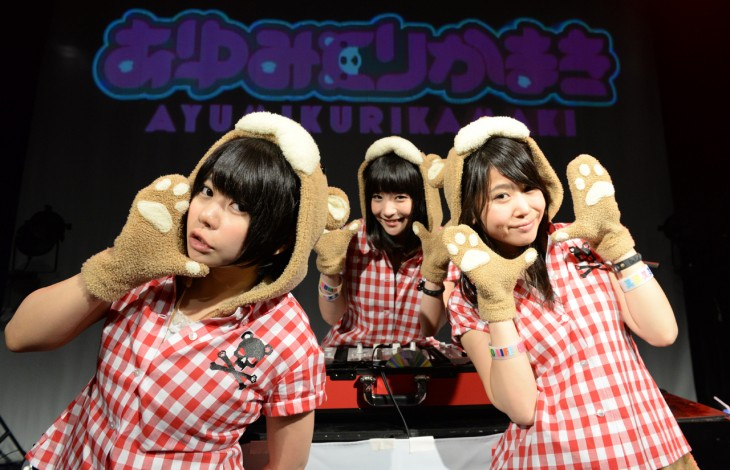 Okay, so maybe you’ve made it this far and hopefully I haven’t burnt every single bridge imaginable. What are my actual plans for iDOL iS SHiT (god that’s a pain to type out, I’m such an idiot)?

Well initially I’m going to be posting a lot of reviews of various idol singles and albums. I feel that’s a pretty decent foundation to build upon and that’s what I intend to do. In time and assuming there’s a topic that I feel particularly passionate about, I intend to bring back my infamous editorials, so if you like those then this is the place. There’s also some early talk of me maybe hosting some other peoples’ content on here but those talks are still kind up in the air so we’ll see. Podcasts may happen but I haven’t put any thought into it at this point (too much work just setting this damn website up), so that’s all very much TBD too.

What this site won’t be is some big Hollywood masturbatory thing. I’m not dragging my ass to conventions or concerts to interview anyone and then not post it (shoutout to NSK), I’m not going to use clickbait headlines and be super positive about every little thing that happens in Japan (hi TGU), I just don’t give a fuck about being a big shot in a niche community full of teenagers and people much older who still act like one. I’m just going to be me and write about stuff I want to write about. If you want to read it, share it, tell me to fuck off, whatever, it’s all good.

If you would like to interface with me, ask questions, stroke my ego, send death threats or anything else, feel free to leave a comment or Tweet me @Mage77. 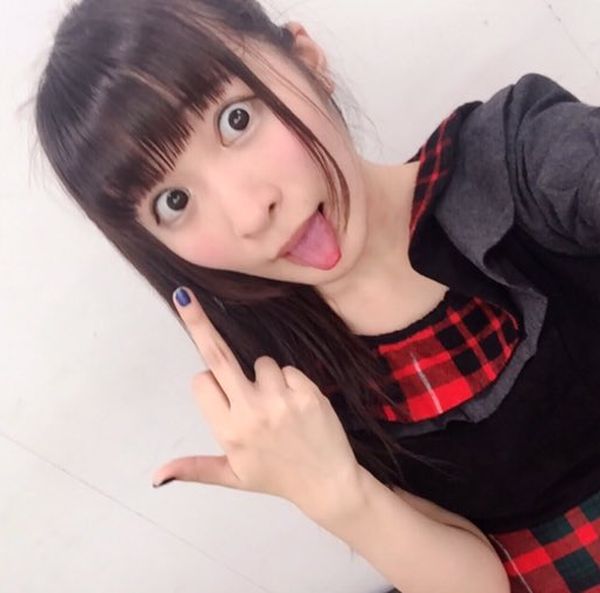