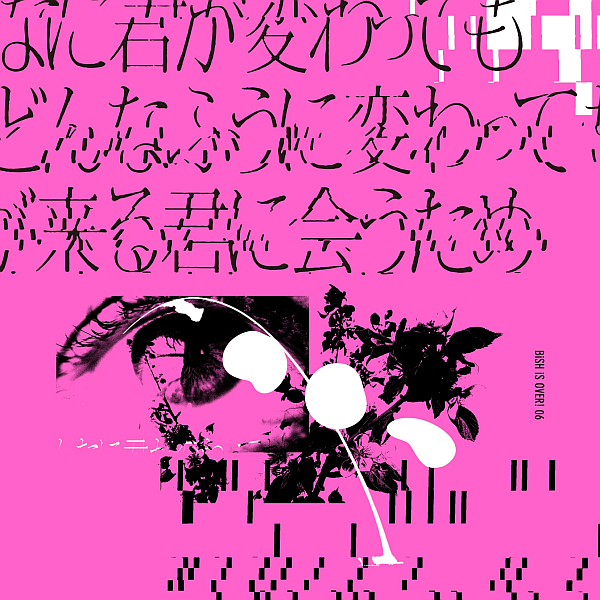 I’ve been on a bit of a roll of late when it comes to this BiSH article series. Sure I’m still a couple of singles behind in my reviews but as I’m sure you all know I’m usually so late to the party that it’s almost over by the time that I get there. This time I’m only fashionably late and I intend to keep it like that for as long as possible. Seeing as we’re about half way through these 12 singles now I would like to think that this won’t be too much of an issue…hopefully.

So yeah, we’ve officially hit the halfway point in this series of reviews of BiSH singles. They’re putting out one a month for 12 months to kind of celebrate the group’s career and also countdown to their supposed disbandment in 2023. Who knows if that’s actually going to happen or not since this is WACK after all but that’s the state of play as things stand for anyone out there who hasn’t been keeping up with the recent comings and goings with that particular company and this specific group.

I think the previous single in this series, “LiE LiE LiE”, was the only one so far that sort of felt like a disappointment to me and even then it was still absolutely fine musically. I am hoping to still hear a few more slices of the BiSH discography before we’re done here though and hopefully this single with its insanely long title that I’m going to repeat as little as possible for my sanity and yours will hopefully see us continue along those lines. Or maybe it sucks, you better read on to find out.

I suppose acoustic Ballad does technically tick off something else that we hadn’t heard in this series up until now, even if it isn’t exactly what I would personally have wanted to hear. To be fair the single’s title track is pretty enjoyable for what it is, with a nice warmth to the guitars and percussion that accompany the fairly raw and not too touched up vocals. It’s not smashing the mold by any means and the usual tropes of the Japanese Ballad style are all mostly there on full display but again, a well put together track that I’m sure will please those of you out there who are more into this sort of thing than I am.

It doesn’t really get too much better for you on the b-side if you weren’t already having a good time with this single, as another flavor of Ballad takes center stage. This time out it’s piano driven, so different in that regard at least and the tone is a bit more harmonic and trying (with mixed results) to explore the upper vocal registry a bit more. Very bright overall and has some good energy to it but it definitely isn’t some sort of stompy Rock number so if you’re more into that side of BiSH then I don’t think your itch is going to be scratched with this one either.

Not really a single for me as you can obviously tell, but it still contains a couple of enjoyable tracks that apart from in a few places are sung very well and offer up enough differences instrumentally to be interesting in their own rights. Just a bit of a hard sell to anyone who doesn’t enjoy a Ballad or this particular flavor of BiSH I suppose which is always a risk but hey, what do I know right?

Still another 6 singles to go here in this series so I’m not overly worried just yet about how things are going. A bit disappointed naturally but I can still appreciate the last few songs for what they are, even if it’s not totally my thing. Hopefully we’ll see more slightly more interesting stuff coming up as presumably there’s still at least 12 more songs to come and the can’t all be Ballads…right?