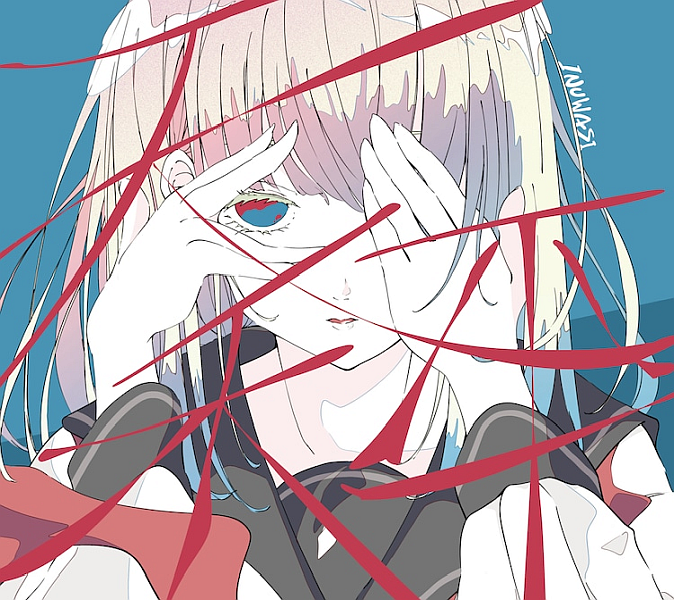 “What could have been” is a fairly common feeling to have when it comes to all of this Idol stuff, and especially if you spend too much time thinking about this stuff like I seem to do for some reason. Usually it’s because a group hung it up “too early” or aren’t getting the sort of exposure that one might feel like they really deserve but in some cases you’re just sort of sitting there watching a group do things that might ultimately make sense but just really aren’t how you imagined things ending up going.

INUWASI are a good example of this for me and quite a few others that I’ve talked to over the last year or two. I probably bring it up every time I write about them on the site but from the group’s debut to where they are now probably isn’t how anyone would have thought things would turn out be it musically, the group’s image or whatever other markers you want to throw out there. What we were shown initially and what the group is now are pretty different, for better or worse.

Anyway, INUWASI are back once again with their third mini-album “Tenbin”. I really like the cover art that they have for this one, it’s quite striking and the colors really pop so this book has a very agreeable cover at the very least. The music should also be pretty good I would imagine, though I do worry that my hang-ups with the vocals might persist into this release as well. If you know what that means then great, if not then read further into this article and maybe you’ll find out…or I might end up being pleasantly surprised. Who knows!

Well my hang-ups about INUWASI’s tendency for a stray high note or four remain so we’ll brush that off and move past it for the sake of the article. “Tenbin” is a pretty interesting EP in that it’s almost a story of two halves. The first 3 tracks of the release have this sort of Anime song veneer to them, and by that I mean the soaring instrumentals and very melodic, powerful vocal deliveries just seem like they’d fit right into that realm. “Strings Wars” is a bit like the group’s “Orchestra” in some ways, “Planetes” mixes the aforementioned Anime quirks with a hard Electronica beat and “Altair” is just this very energetic, bright toned EDM track that starts to hint just a little bit of things to come.

The back half of the EP gets a bit darker in tone, with “Soaring” coming in with some crunchy guitar riffs to expand a bit on what was already going on here. It’d almost be a Digital Hardcore track if they put some harsh vocals in there, which is something to muse on I suppose. “memento” is a bit all over the map, being pulled in several different directions like vaguely sounding R&B at times while there’s a Rock band playing in the back room, all while trying to hold onto some of the prior melodic style too. It’s…interesting to say the least, and then along comes “Wakaremichi” to close things out with the expect “Ballad” that has quite an entertaining, orchestral inspired instrumental to go along with it.

I know I rag a bit on INUWASI’s vocals whenever I write about them but to be fair I think this release is one of their stronger ones vocally on the whole. There’s also a ton of variety when it comes to the tracks on offer which can be a double-edged sword but there’s enough of a connecting thread to just about tie everything together. A pretty strong release on the whole and I’d encourage you to give it a shot if you’ve never listened to INUWASI before for some reason.

INUWASI seem to be heading in a good direction right now and by the time you’re reading this they’ve probably put out or at least announced yet more new music. Positive forward momentum and all that and while the group didn’t turn out quite like how some of us might have hoped initially, I think it’d be really hard to argue that the course they’ve charted since hasn’t worked out quite well for all involved. Idol man, it’s funny like that sometimes.