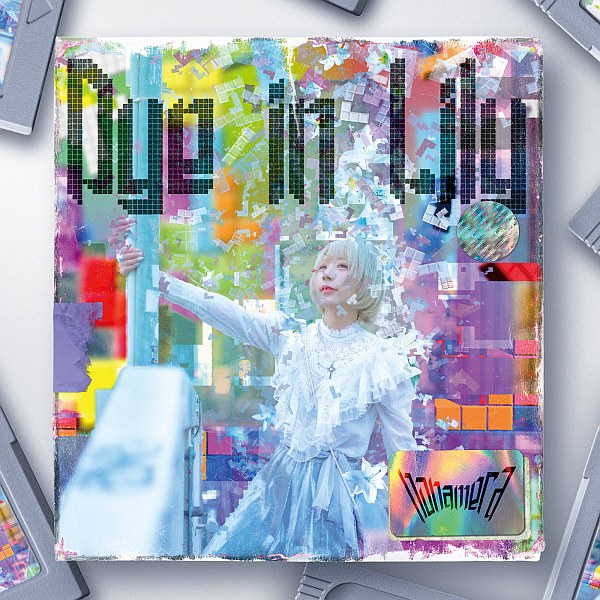 Some thoughts on “Dye in Lily”, the second digital single from nonamera.

So when I heard that nonamera was launching a solo project I was pretty interested to see where things would end up going with it. Based on the first track she released I’d say it’s at least starting out mostly how I would expect it to. Nothing super groundbreaking but also nothing to be particularly disappointed with either, I guess for most fans it’s probably about what they’d want from her really. A bit safe but ultimately with some hints of where things might go in the future.

Well we’re taking another step towards that with nonamera’s second digital single here and despite me being a little bit tepid on her debut outing I know that you can’t just judge these things on one song…even if that’s what some people out there apparently like to do with their music. That being said, codomomental haven’t exactly been swinging for the fences of late either but….positive, gotta stay positive here folks.

Joking around aside, today I’ll be sharing a thought or two on nonamera’s second digital single “Dye in Lily”. It’s a pretty fun title at least so hopefully the song itself is just as witty and interesting. I wouldn’t mind hearing something a little bit different than what I’m expecting to hear but I can also see them not wanting to rock the boat just yet what with this project still being so new and everything. If I haven’t ran you all off with that less than glowing opening then please do read on below where I actually talk about my opinions on the music being presented here.

I suppose if you really wanted to hear something a bit different out of nonamera then that’s what she’s going for with this track. It’s pretty short, coming in at under 3 minutes but for personally I think it probably got just long enough to say what it had to without overstaying its welcome. You’ve got pounding bass, rhythmic synthesizer beats and a very strong subculture vibe to everything going on with the instrumental. It’s easily something you could see the late teen to early 20s demographic lapping up quite happily and it wouldn’t sound at all out of place in a club setting. Of course the vocals are a bit more in the style of what you’d expect from nonamaera as she raps along to the track in her usual tone though not quite as high pitched or unrestrained as we often hear from her more Idol focused work. Fairly catchy while you’re listening along to it but I didn’t really find myself with the song stuck in my head afterwards for whatever that might be worth. 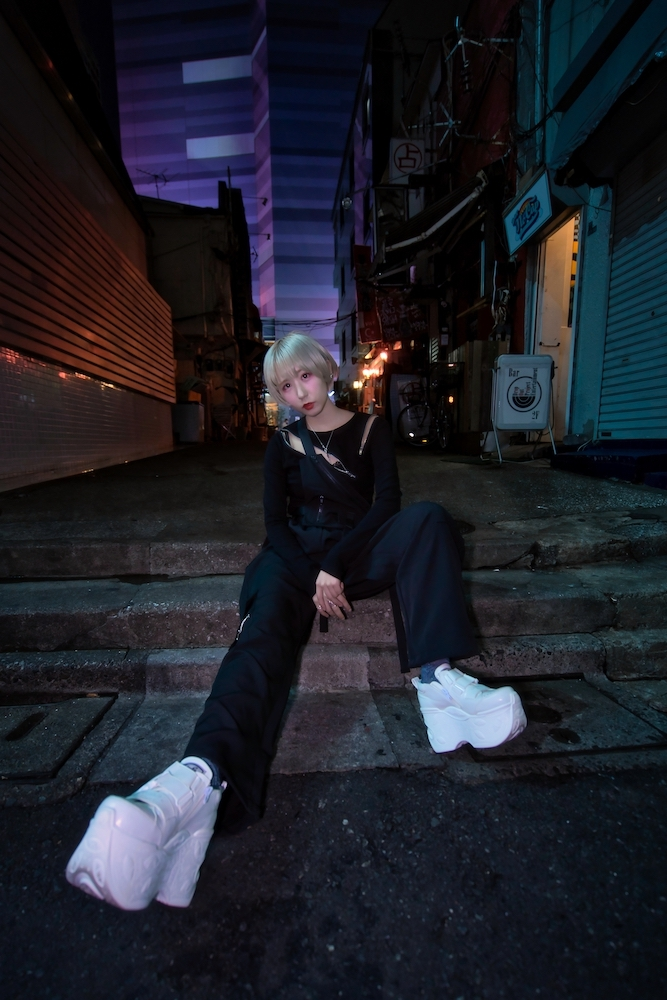 It seems like nonamera is getting a bit more adventurous with this solo project of hers and ultimately I think that’s going to be a good thing. I’m not a particularly huge fan of the genres being invoked here but I’m not stupid, I know this sort of thing is quite popular these days and if the goal is to capture some of that audience then how can I sit here and argue against that. It’s all very produced and performed, it’ll just come down to if this is to your personal musical tastes at the end of the day.

Recently it was announced that nonamera would be joining back up with KAQRIYOTERROR, as codomonetal looks to be giving that group one last Hail Mary. What that means for her solo career remains to be seen but I can’t imagine she’s just going to give it all up for a return to her old stomping grounds. As ever, we’ll see what happens but I’d expect to hear more nonamera solo material before long.