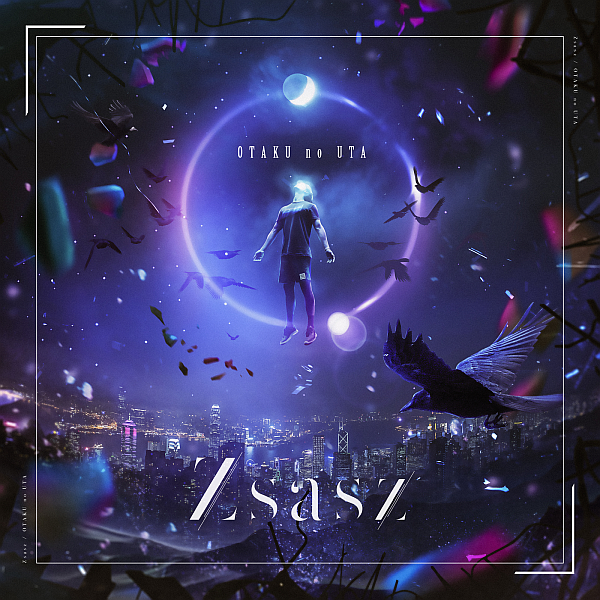 Some thoughts on “Otaku no Uta” the latest single from Zsasz.

So if I’m being totally honest, I’ve had somewhat mixed emotions about Zsasz as a group since their debut. I think all the members are awesome, the music is great generally, they have a cool look and all that fun stuff but the fact that so many of their songs are re-done versions of their producer Utsu-P’s old Vocaloid hits just kinda blunts the hype a little bit for me. There’s nothing wrong with reusing old songs for new projects but yeah, it just felt like they had a lot of them going on there for a while and perhaps understandably so.

That’s beginning to change slowly over time though and Zsasz are starting to get more and more original material to really call their own. Their debut album had several really good new tracks and should probably be considered one of the bigger releases in our particular corner of the scene this year. The group’s popularity both domestically as well as overseas continues to grow at a steady pace and at this point in the introduction I feel like I’ve probably invalidated any of the opinions I was trying to put across earlier.

“Otaku no Uta” is the latest single from Zsasz and it looks to mix a bit of the old with some new. The title track is a new one, I believe the following b-side is as well, and then we get a 2021 version of Utsu-P classic “Zettai Ongaku de Odore”. I think it’s a pretty decent balance honestly, providing moaners like me with new songs and also baking in a talking point with a reworked version of an old song. That’s how I saw things coming into this release and I’d like to think that’s a pretty fair assessment of things personally. As ever, you are all free to disagree to your hearts’ content.

“Not what most would expect” was the first thing I thought when I was listening to “Otaku no Uta”. The single’s title track leans pretty heavily into a lot of the more conventional Idol sensibilities with the tone and flow of the vocals in particular sounding quite melodic and conventional compared to some of the stuff that Zsasz have gotten up to in the past. It kinda makes sense I suppose since it’s supposed to be about the fans and this feelgood vibe that they do a great job of creating while holding onto a bit more of what makes Zsasz Zsasz on the instrumental side of things at least.

“Zsasz-san Team” and the redone version of “Zettai Ongaku de Odore” hit a lot closer to what most would expect out of Zsasz by comparison with plenty of the members’ individual personalities coming through on both tracks and the instrumentals packing a bit more of a punch too. It’s a bit hard to sum up what the tracks sound like in a sentence or two but I certainly enjoyed the mix of stomping Rock, Hip-Hop and more vanilla Pop tendencies. I can only imagine that “Zsasz-san Team” must be a popular live number as that’s certainly how it comes across on tape at least. “Zettai Ongaku de Odore” also comes across really well too despite any misgiving I might have had initially. 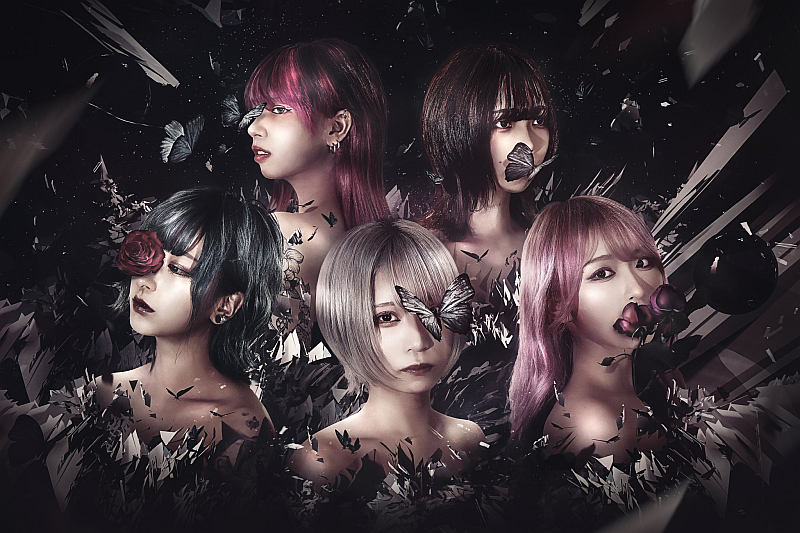 A little bit of a surprising one from Zsasz here for me in some ways but in a lot of others “Otaku no Uta” is very much a crowd pleaser of a single in my opinion. I’m still not really too bothered about these Utsu-P classics getting re-aired here but I get it and you know it’s not like the songs are ever bad or anything like that. We’re also getting some interesting new ones too like we’ve seen/heard here. Even if, depending on your perception of the group, they might not have been quite what you’re expecting.

Zsasz seem like they’re in a pretty decent spot right now all things considered. Very much feeling like a group on the rise which of course presents its own challenges but the future is looking rather bright for them right now. How they elevate themselves to that next level is going to be interesting watch play out and I get the feeling that 2022 has the potential to be a rather big year for them if they can keep up the momentum that they’ve been building thus far. Watch this space.