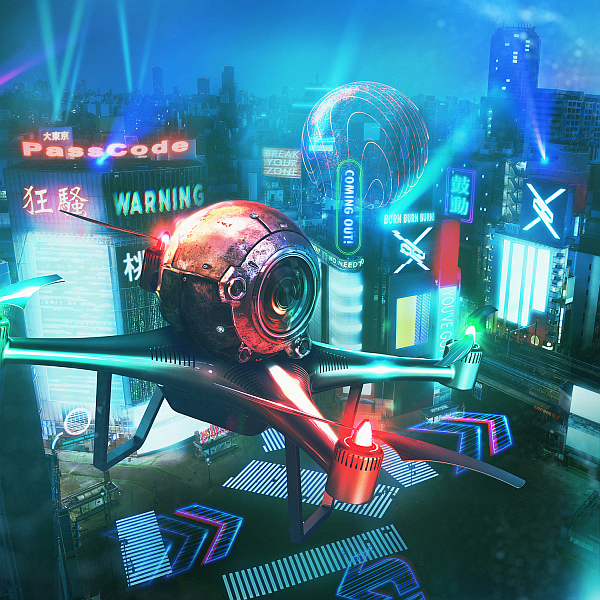 Some thoughts on “Freely / FLAVOR OF BLUE”, the latest single from PassCode.

I can’t really remember the last time I got the chance to talk about PassCode on the site but it sure does feel like a while back at this point. Though given the last couple of years my sense of time is all over the place, so who knows! Anyway, the group is pretty comfortable these days with their major label status and not really having to grind it out in the trenches with everyone else. A Budokan show looms on the horizon in 2022 if that’s any indication of the sort of level that PassCode are operating at these days, a genuine success story if ever there was one and it’s pretty cool to see.

Success isn’t without its pitfalls however and PassCode have been looking to navigate around a particularly tricky one for a while now. It was no secret that Yuna’s health just hadn’t ever been the same since her layoff several years ago and ultimately that lead to hear departing the group earlier this year. Step up to the plate Arima Emily of LADYBABY fame to fill some particularly big shoes in a lot of peoples’ eyes. A known quantity but perhaps not so much in the context of a very established, well-loved group such as PassCode.

“Freely / FLAVOR OF BLUE” is not only PassCode’s latest single but it’s also Emily’s first as a member and I was certainly interested to see how this was all going to play out. They’d done a few shows up to this point with her already and what I heard from others was promising but this was going to pretty much be my first real listen to this familiar but also kinda new-look PassCode. I figured they’d probably smash it like always but that little doubt always hangs over this sort of thing in Idol so you just never know.

Any doubts or questions about how Emily was going to fit into all of this get answered fairly quickly on “Freely” with the crushing vocal performance that everyone was probably hoping for. Definitely a bit different to Yuna’s previous contributions but by no means out of a place at all and providing PassCode with a bit of a spark that I felt had almost been missing on several of their more recent releases. Still a very heavy Fear, and Loathing in Las Vegas vibe to things but that’s hardly a new thing when it comes to this group and at this point you either likely love it or it’s not your bag and I don’t really know why you’re reading this article in the first place.

“FLAVOR OF BLUE” kind of almost feels like even more of an Emily showcase by comparison, if that’s even possible. Her vocals are all over this track and it’s about as intense and chaotic as we’ve ever heard PassCode be. Still some really nice, vocoded, melodies like the previous song but yeah there’s clearly a very different tone being struck here and it sort of makes sense that this one wasn’t the one getting the MV and promotional treatment quite so much as its slightly more palatable by the masses companion. Absolutely incredible from start to finish if you’re a lover of Digital Hardcore music though. 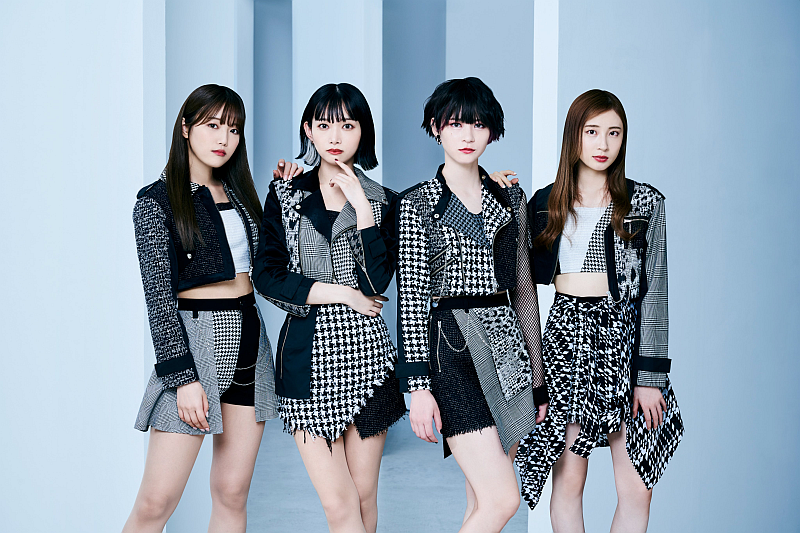 I’m not really sure how to word this so that it doesn’t sound disrespectful to Yuna or the PassCode of recent times, but Emily really is like a breath of fresh for the group right now. Her vocals really do give these tracks more of an edge and just make them feel a lot more dynamic in a lot of ways. Of course a lot of this could be chalked up to them really wanting to go all out with her debut but I can only really comment on what gets put in front of me at the time so that’s what I’m doing.

All that said, it seems like it’s full steam ahead for PassCode heading into their massive Budokan show in the first half of 2022. I’m looking forward to seeing what the future holds for the group with this new(ish) line-up and I think at least initially all signs are looking rather positive. We’ll probably know a bit more in the next few months too as I would imagine another single or such will be making an appearance to keep that hype simmering along nicely. I certainly wouldn’t complain if that’s what were to happen anyway.