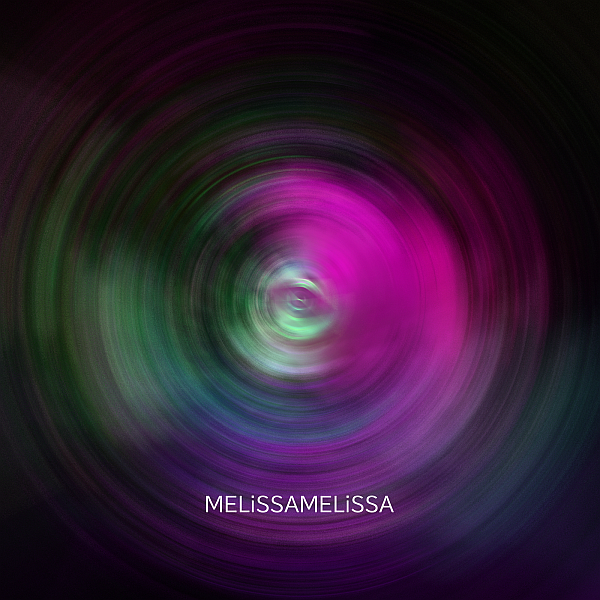 Some thoughts on “MELiSSAMELiSSA”, the recent digital single from MELiSSA.

So its been a little while since I’ve checked in on MELiSSA after being rather impressed with the group’s debut back in the mists of time of 2019. No real reason for it, I’ve just been busy and these things happen if you aren’t one of the two or three groups that I’m super into these days. I did really enjoy MELiSSA’s initial handful of songs and all the way up to and including the release of their “GATHERWAY” album though so when I saw they had a new digital single out I jumped at the chance to have a listen to it.

If you’re not familiar with MELiSSA, they’re technically a sub-unit of Idol College who deal a lot more with the more traditional concept of what an Idol group should be but MELiSSA are a far cry from that sort of stuff. Their initial songs were produced by several members of SCRAMBLES who were responsible for a lot of the older (in my opinion much better) WACK songs from the likes of BiS, BiSH and a few others. Straight up hiring another agency’s production team to get your new group off the ground isn’t a super common tactic in Idol but at least as far as I’m concerned it all worked out rather well.

Of course in the time since then MELiSSA have brought in other producers to work with and that has lead to a bit more variety in the group’s sound and also some somewhat mixed results along the way too. This time they’re teaming up with Hashibata Kanari once again for a new track called “MELiSSAMELiSSA”…yeah I dunno about that one, and I’m interested to hear where the group is act musically these days. The track has been around for a while now but I haven’t personally heard it yet, so I was honestly coming into listening to this one pretty blind for a change.

“MELiSSAMELiSSA” didn’t end up being the loud, synthesizer drenched Rock song that I was expecting and that was a pretty nice surprise honestly. It’s a much more delicate track than that, bringing in some light percussion elements to compliment the group’s usual Rock base this time around. Quite bright in overall tone as a result which is perhaps unsurprising but what was a bit surprising was the change of direction mid-track with a sort of Hip-Hop inspired breakdown taking place which while somewhat out of place admittedly did do quite a lot to break up the rather comfortable flow of things.

Vocally MELiSSA are always pretty strong and that’s the case here too. You get the kinda sorta Ballad tone to a lot of the verses before they kick up the raw emotion for the delivery on the choruses which of course makes those stand out rather effectively. They also do a good job with Rap parts in the middle and everything there sounds pretty much as it should for better or worse so no real complaints to be had there either. 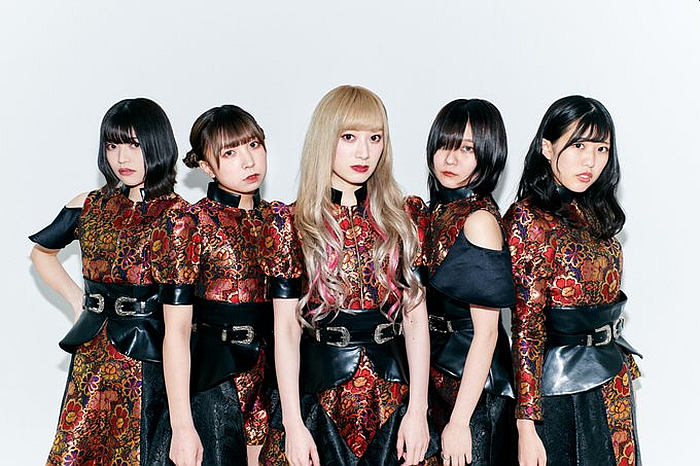 “MELiSSAMELiSSA” is very solid track with several likeable qualities and not much in the way to speak of when it comes to negative ones. It’s not really a show-stopper of a track by any means but if you choose to give it some of your time then I don’t think you’ll walk away from the experience having not had at the very least a pretty good time. That of course depends what sort of music you’re into and all that fun stuff though.

MELiSSA seem to be doing pretty well for themselves these days and I think it’s good that the group has worked out a sound that feels more their own and less of a WACK/SCRAMBLES knock-off like some could argue their earlier material is/was. It got the group off of the ground though and it’s cool to see see them start to come more and more into their own as time goes by.