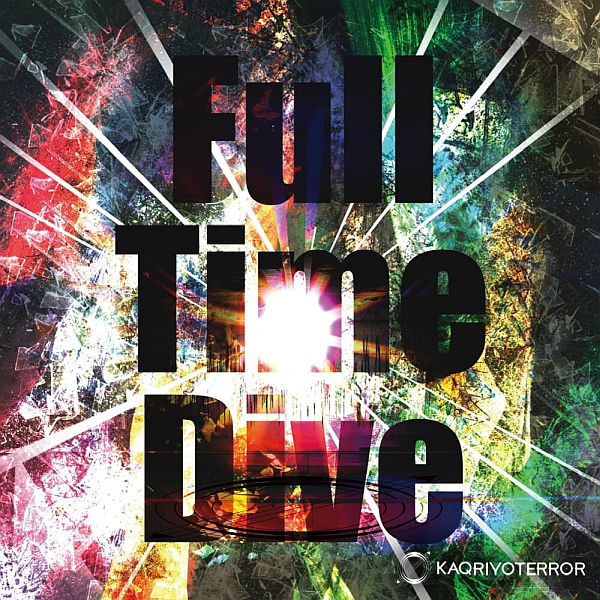 Some thoughts on “Full Time Dive”, the most recent single from KAQRIYOTERROR.

codomomental quite clearly have many different plates that they’re trying to keep spinning at one time. That’s the double-edged sword of being a successful production company with multiple properties that all require different levels of attention and involvement at any given moment. Some plates are definitely more delicate than others, some of them are incredibly expensive, and so it goes. The main thing I’m getting at is that there’s a lot going on and it’s hard for everyone to be treated equally at all times.

KAQRIYOTERROR are a pretty good example of this I think, in that yeah they’re doing fine for themselves I suppose but after riding the wave of Yamakomaro rejoining the group it sort of feels like they’ve been lacking direction lately. I don’t think it’s anything too major honestly, the girls all have plenty of personality and what have you, the group just needs a bit more love and attention is all. A bit more of a theme to things, a more clearly defined group dynamic, simple stuff really and it really isn’t too difficult to achieve that.

“Full Time Dive” is KAQRIYOTERROR’s latest single and I kinda feel like I could go either way on it if I’m being honest. The group has had a couple of fun tracks recently but they’ve also had a few that didn’t really resonate with me all that much. I know the group has plenty of fans who really love everything that they do so my thoughts here aren’t likely to amount too much but hey, KT have a new single out and I’m hoping it’ll be a fun one because when they’re on then they’re definitely one of the better groups out there currently that’s for sure.

I suppose in a lot of ways this single’s title track is a great example of what I’m talking about when I say KT don’t really have a clear direction. The song is this odd mix of Indie Rock, Electronica, harsh vocals, distortion and probably a few other things I’m forgetting right now too. It actually kinda works in its own way but it does also feel like they’re throwing a lot out there and trying to see what sticks. The same is true of the vocals which are a little less all over the place stylistically at least, and everything from the clean singing to the light Rap and even the harsh vocals are pretty solid. Not a huge fan of the gang vocal parts but everything is pretty catchy and interesting though. I just wish they’d maybe picked one direction and stuck with it is all.

B-side “Trigger atq” already kinda had me with the title, it’s cute what they did there and it’s a cool title for a song that lives up to it in many ways while also providing a different dimension that what might have been expected too. You’ve got the sonic attack of the synthesizers and beats which are pretty heavy on the wubs, distortion and what have you but you also get many calmer moments where things get a bit more ambient and the vocals switch from being rapid fire and distorted to a Ballad-y type of delivery which contrasted pretty nicely I thought. More along the lines of what you’d expect from this group so you enjoyment will likely hinge on how you’ve been feeling about the rest of their recent material. 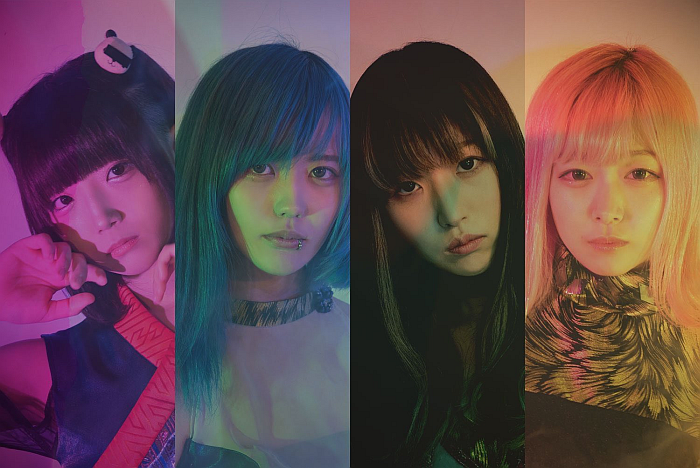 “Full Time Dive” is a pretty fun single even if it does sort of suffer in some ways from a lot of the things that I think have been wrong with KAQRIYOTERROR as a group for a while now. In isolation they do have some quite entertaining material but at least for me the group just seems to be missing that something extra that I think could go a long way to really pushing them forward and into a more prominent role within codomomental than they currently occupy.

That’s a lot of inside baseball type of stuff though and ultimate very few people probably really care to hear about it as long as there’s some cool music to listen to and that’s perfectly fine by me. You’ll find that on most KT releases and it’s present here too so feel free to dive right on in and check this one out if you haven’t yet had the chance to. I don’t think anyone will be too disappointed by what’s on offer here.