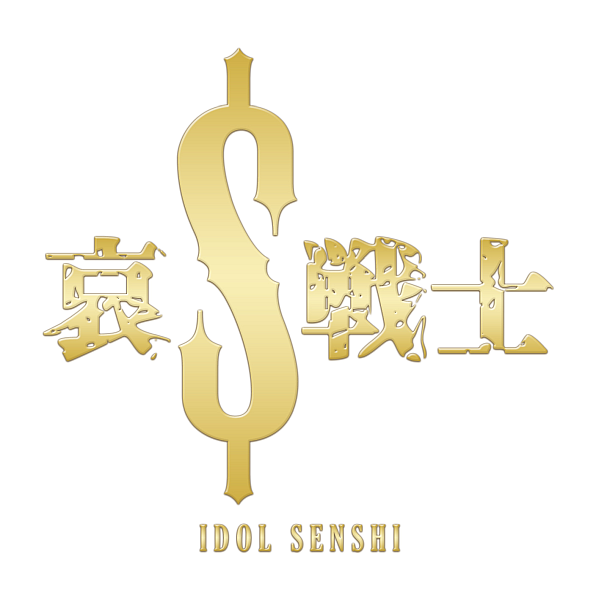 My thoughts on “Idol Senshi”, the latest single from Melon Batake a go go.

To be totally honest with you all, there aren’t too many groups that I follow incredibly closely these days. Don’t get me wrong, I still pay attention to what most are up to but when we’re talking about being an actual “fan” I’ve managed to get it down to a more reasonable 2 or 3 groups at this point. Not only does it help my sanity but it also helps my wallet and it’s nice to actually be able to dedicate the time to things I really enjoy instead of spreading myself too thin like I used to in the past.

If I was asked to make a list of my favorite groups then the first group on it without question would be Melon Batake a go go. I love their music and all of the inspiration it draws on from Rockabilly, Punk, Garage and various other Rock genres and above all the people involved with the group from the members to the staff are all just really nice people. It’s just a really cool thing to be a part of and they even try to accommodate my current “locked out of Japan” issue as well which is just crazy to me. So yeah, this one might be a bit bias I guess.

“Ai$Senshi” is the latest single from Melon Batake a go go and trying to romanize that title the usual way is pretty much impossible honestly but yeah it’s basically a play on words of sorts that’s supposed to be read as “Idol Senshi”. We’ve got 4 tracks to check out, all of which I’m very familiar with already as I’ve been either streaming them on iTunes or hearing them at online release events for what feels like months at this point. Hopefully that means that this will be a really good review but I guess I’ll cut to the chase and let you guys be the judge of that. Let’s get this show on the road.

“Kanashiki IDOL” kicks off the single and brings back that old timey, Western vibe that we’ve heard on a couple of previous Melon Batake tracks. Very grainy recording, sort of like it’s coming through an old radio or something like that and with the twang and cadence that invokes the idea of cowboys and all that fun stuff. Not the most upbeat material you’re going to hear from this group but given the last 18 months and all of their associated struggles, I can’t say that I blame them for not coming roaring out of the gates as their usual lively, energetic selves here. The vocals definitely find a groove and sit very comfortably in it for much of the track outwith the choruses and while it’s not quite monotone in its delivery they aren’t exactly going out of their way to dump a ton of personality and emotion into things either. The choruses do brighten up a little bit and become more melodic, but still very much in the same sort of style to everything else going on, though the lyrics themselves are actually kinda catchy if you can get over the rather muted tempo and energy of the track. I wasn’t super sold on this one initially to be honest but after a few listens I started to come around on it and now I do actually find myself enjoying it quite a bit when it comes up in a playlist. Far from what you’d normally expect from Melon Batake in a lot of ways but there’s also a comforting sense of familiarity to it all too.

Next up is “RUN IDOLS RUN” and if you were missing that Melon Batake energy and personality from the previous track then I’m happy to report that they’re making up for it here. A very familiar feeling Rock instrumental kicks things off with a bit of added groove from the bass guitar and some gallop from the drumbeat to give the track some nice energy and intensity to build from and build from there is exactly what they do. The vocals come in with that usual Melon Batake swagger and after a brief moment to center themselves we’re off to the races with a very dynamic, rapid-fire delivery from all involved which will probably have your head in a spin the first few times you listen to this one but after a while it clicks and you can start to pick out other cool nuances like the recurring old timey vibe or all of the different people contributing lines during the break towards the middle of the song. That’s of course not to distract from the performances that the Melon Batake members themselves put in here be it from a technical singing aspect or from their distinct, strong personalities that make the group and their songs unmistakably their own. Add in a cool guitar solo or two as well and we’ve got a pretty fun sounding track on our hands here, hopefully those who didn’t enjoy the single’s opener at least stuck around to give this one a shot.

The mood then gets brought right back down to earth for the single’s next, and title, track “Idol Senshi”. I suppose the easiest way to describe this song is that it’s taking a lot of inspiration from Japanese school choirs in both the tone as well as the way that everything is structured. The mood is very downcast and there’s no real energy or vibrancy to speak of which means this one might not end up appealing to people who are more used to Melon Batake’s typical antics. That said though, and it took me a while to get to this point admittedly, this song is actually rather good in it own way. The grainy texture to the recording provides this nice Lo-Fi feel which I think is definitely the sort of direction that you want to be going on a song like this and the emotions behind the singing feel very pure and authentic too. The background field recordings that they wove into the song were also a nice touch and I loved how everyone came together towards then end for that proper choir feel to end things off on. You do kinda have to be in the mood for a track like this though, I won’t try to argue otherwise on that at least. However if you are in the mood for something a bit more delicate and considered then you could do far worse than having a couple of spins of this one. Very interesting choice for a single’s title track however.

Don’t worry though, we’re closing things out on a high note and with my favorite track from the entire release “ROCKIN’ IDOL STOMP”. This is the sort of thing that I personally like to hear out of Melon Batake, the song is just so darn fun and catchy that as soon as I heard it I knew that it was going to be stuck in my head for a long time…it still is in fact. There’s still that Lo-Fi vibe to things which continues the theme running through this single quite nicely but man pretty much everything from the guitar riffs to the lyrics are just designed to worm their way into your brain. It’s not even a super flashy or high tension song either, quite mellow a lot of the time actually but everything is just so well placed and thought out that they can afford to be a bit more subtle and still end up with the desired outcome. The choruses are obviously a big feature here but I thought that the verses also more than pulled their weight from a catchy, enjoyability standpoint too. A couple of nice little guitar riffs to really drive it all home and we’ve got a fun little track on our hands here. I say little because this one is quite short at just a tad over 2 minutes but they do a lot with it in that time while also leaving you wanting more and I think there’s a lot to be said about a song that is able to do all of those things. Another one for the GPR playlist for sure as far as I’m concerned. 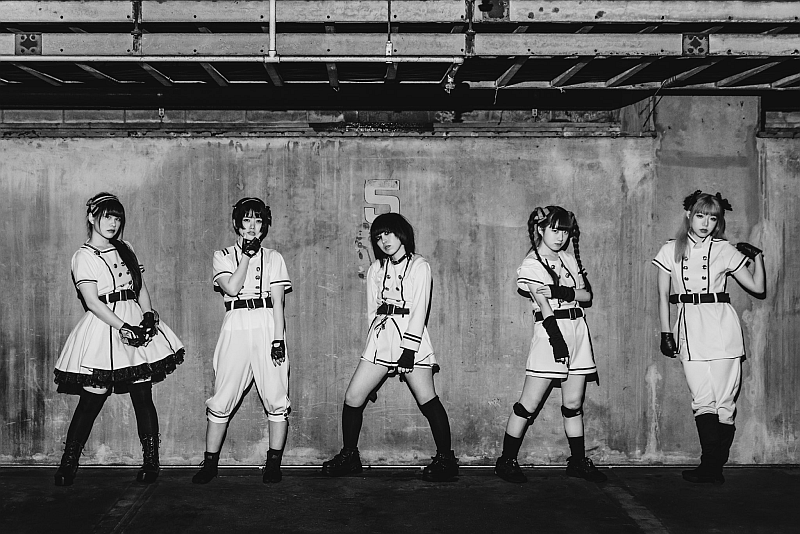 “Idol Senshi” probably isn’t the sort of single that anyone expected from Melon Batake but I think in a lot of ways it’s the sort of single that we all needed right now. It acknowledges a lot of the struggles of the past year and a half while also taking time to point out that it hasn’t all been bad either. It also let them show a few more sides to themselves that a lot of people probably don’t associate with the group which I thought was pretty cool honestly.

Despite everything, Melon Batake a go go just keep on…going. Everyone involved from the idols to the staff work insanely hard at everything they do and where other groups faltered during the pandemic they really have flourished. As a fan it’s really nice to see all of their effort and dedication be rewarded and I’m looking forward to continuing this journey with them as I can’t wait to see where things are going to go next.

Enjoy the content? Consider supporting the site on Ko-Fi for as little as £1.
Goripop RecordsMelon Batake a go gosingle review
0 comment
FacebookTwitterTumblrRedditEmail