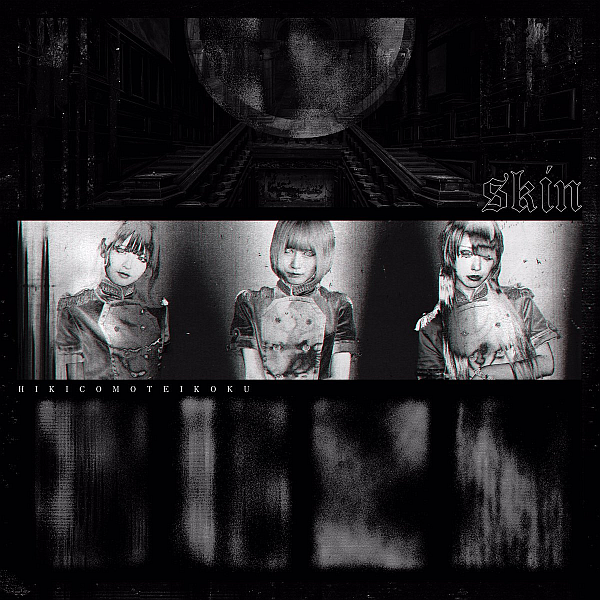 My thoughts on “SKIN”, the latest digital single from Hikikomo Teikoku.

As I take a moment to sit here and look over the current crop of new or up and coming Idol groups it’s hard not to notice how high the overall quality is in the scene these days. There are definitely a lot less groups coming through at the moment, for a whole host of reasons, but the ones that are do tend to have fairly decent production behind them though in a lot of cases they are let down by maybe not giving potential fans much of a reason to care outside of some visuals or hitching their wagon to the current popular genres of the day. Something to draw you in if you will.

Hikikomo Teikoku are a highlight of what has been at times a very challenging last 12 months or so. The group only made their debut last Fall but already have 3 digital singles before the one I’m going to be talking about today. Their material is on the whole fairly competent but still somewhat rough around the edges in places. Hard to blame them too much for that though considering the group is made up of former hikikomori, and that right there is a great reason for someone to get invested and care about this unit. Everyone loves a good underdog story and I’m no different.

“SKIN” is the group’s latest digital outing and fourth single overall up to this point. We’ve got some pretty dark imagery going on with the jacket cover and the title itself is a little bit unsettling too. As such I suppose that I’m expecting is something a bit dark and creepy sounding, which while not exactly a style I would associate directly with Hikikomo Teikoku, I could definitely see being a pretty easy one to incorporate into the sort of genres that they tend to operate in. I could be wildly wide of the mark on all of this though, so the best way to actually find out is going to be hitting play and seeing just exactly what it is that we’ve got here.

I certainly wasn’t expecting the Gothic synthesizer melodies that feature on Hikikomo Teikoku’s latest offering but they do kinda jive fairly well with the track’s main, chugging Heavy Metal style instrumental. It does feel a little bit disjointed at times but I’m not sure if that’s intentional or not, it could perhaps be argued that it adds a bit more of an uneasy feeling to the song for example and I would have a hard time arguing with that. I wouldn’t say it’s a super prevalent feature of the track or anything like that but it does show up fairly frequently throughout so you’re going to notice it. It helps bridge the gap between the denser guitar riffs and the more melodic vocals quite nicely in a lot of ways I think is where I ended up feeling about it in the end.

Speaking of the vocals, they might be some of the best I’ve heard from this group so far. We get some nice Gothic infused melodies for large swathes of the song before on several occasions flipping the script entirely and heading off in this unhinged, screaming crazily type of direction which gave the song even more personality than it was already brimming with. All of this goes a pretty long way to disguising what is otherwise a mid-tempo, Ballad style that they’re making use of here but this just goes to show that you put a pretty decent spin on this sort of thing if you get a bit creative in how you dress it up. Some pretty good stuff here and well worth a listen if you haven’t given Hikikomo Teikoku a shot yet. 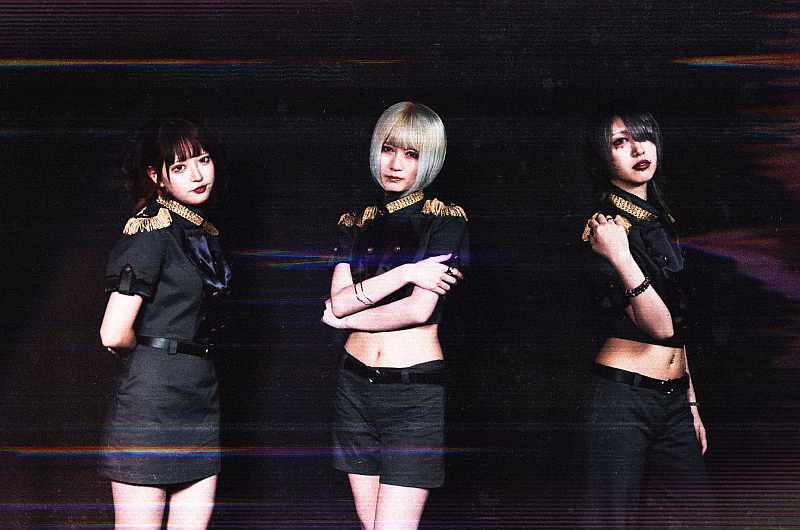 “SKIN” shows a lot of growth, both vocally and in the songwriting department, from Hikikomo Teikoku. That’s something that I personally love to see from a group and here it really does feel like they’re slowly starting to figure everything out and the results speak for themselves. Plus we got a cool, kinda creepy sounding Gothic Metalcore track that a lot of bands would probably be fairly happy to put out honestly. Not a bad outing for a group that’s only just coming up on being 6 months old.

All of that being said, I do hope we start to hear Hikikomo Teikoku begin to pin down just exactly what they want the group to sound like. The musical styles have been a bit all over the place so far and that’s to be expected since they’re just starting out. At some point though they’re going to have to become a bit more focused on stuff like that so hopefully that’s something that will be explored a bit more on the group’s next couple of releases. So far so good though and with the growth this group is already showing I can see them having a very bright future indeed.