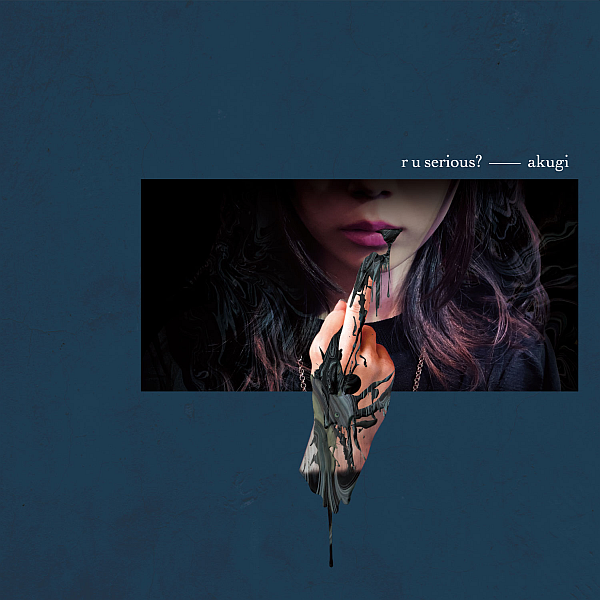 My thoughts on “r u serious”, the debut digital single from new codomomental group akugi.

Starting any kind of new project can be a bit of a daunting prospect and these days probably even more so given the current state of how things are out there in the world. It would be pretty natural then for a lot of companies to be taking a position that is risk averse to say the least right now but there is something to be said for pushing forward and taking advantage of a situation that many others are trying their best to avoid. What does any of this have to do with Idol music? Probably nothing, but it’s something to think about as we move on with this review.

codomomental had a pretty crazy 2020, and that’s putting it lightly. Almost all of their acts suffered major line-up shake-ups and one of their flagship groups Yukueshirezutsurezure has straight up ceased to exist entirely. Still though, the agency forges on and attempts to shrug off these setbacks with the launch of a couple of new acts. The first of which being akugi who I’ll be talking a bit about today, though granted I haven’t really been paying as close attention to the ins and outs of codomomental as a whole for a while now for various reasons.

The group is billed as a dance and vocal unit, but features Komari Yuu from KAQRIYOTERROR and Ama Mauru from Seireki13ya along with brand new face nainotokanon. Yuu is on vocal duties by the looks of things and is joined by Yamakomaro, who recently returned to KAQRIYOTERROR, for this debut outing too which is kind of interesting but also very cool to see. Like I said, I haven’t been paying too close attention to this unit so I’m a bit blind coming into this review but the imagery and naming style of various elements here have me thinking some kind of Rap type deal is what I’m in for. If that really is the case or not remains to be seen though and the best way to find out for sure is to cut to the chase and start listening to this debut track here.

Well the first thing to point out when it comes to akugi’s debut song is that “r u serious?” is pretty short by current day J-Pop standards at just a touch short of 2 and a half minutes in length. While it doesn’t exactly come flying out of the gates to make up for this, the darkened synthesizer instrumental coupled with the almost chanting vocal style is definitely giving everything a nice tension at least. From there the track seamlessly transitions into what I would call a Breakcore style with some pretty rapid fire Rap lyrics layered into a heavily distorted synthesizer and drum machine composition that carrying forward that dark vibe that the song started out with so there’s some nice continuity going here which I appreciated. We continue on in this vein for quite a while, with the tempo picking up gradually over time and the lyrics getting catchier and more reminiscent of old school Kaqriyo Terror Architect as we go, hardly a surprise there though. Eventually we come back around to the opening style of instrumental and vocal delivery so I guess that ended up being the track’s chorus in a way which was a cool way of tying everything back in I thought. It’s then right back into the flow of things for another minute or so with one more chorus near the end before the track is somewhat abruptly snuffed out but given the style of music here it probably isn’t the easiest to come up with a nice clean way to end things now that I think about it. Definitely not going to be for everyone that’s for sure, but after a couple of listens I found myself really enjoying this song actually. It has a way of just working its way into your brain ya know? 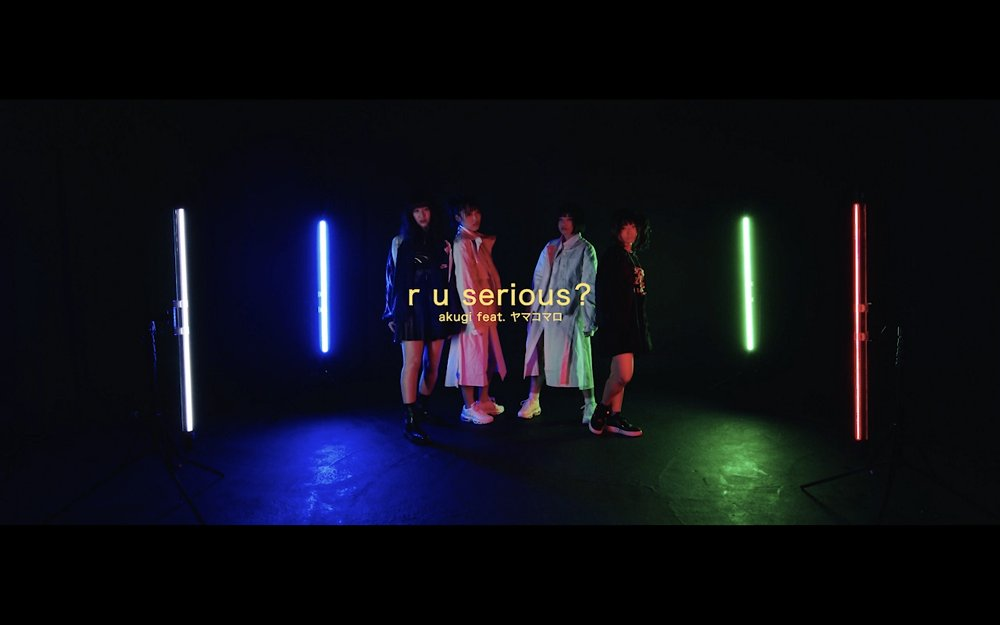 I’ll be honest, I wasn’t really feeling this project or the track “r u serious?” in general when I first hit play. They’ve definitely both grown on me quite a bit in the process of putting together this review though so being open to trying new things certainly seems to still have some amount of merit. Like I said above, this style of music really isn’t going to jive with everyone who hears it but there’s just something about it that makes everything infectious so even if your first couple of plays don’t have your hair blown back and socks knocked off I would encourage you to keep trying for just a bit longer to see if it just ends up clicking with you after a while.

All that said, I have no idea if I should be excited about akugi or even try to guess what’s coming next from them because this does sort of seem like an occasional type of deal that’s probably going to end up playing pretty fast and loose with both genres as well as guest vocalists. I’m sure there’s going to be some cool stuff that comes out of it but I’m also somewhat afraid that I’m going to end up losing interest after this very pleasantly surprising debut. I guess that’s just the nature the beast though, isn’t it? All any of us can really do is wait patiently for the next akugi release or two and then go from there.

Enjoy the content? Consider supporting the site on Ko-Fi for as little as £1.
akugicodomomental incsingle review
0 comment
FacebookTwitterTumblrRedditEmail