My thoughts on “Emotion”, the debut digital single from SZWARC.

As we’re putting 2020 firmly in the rear view mirror, I find myself in a fairly unexpected position. It’s nothing serious you have to understand, but it’s not something I ever thought that I would find myself thinking and much less admitting it to all of you. It’s probably just a symptom of how screwed up 2020 was, but over the past year I’ve been finding myself coming to have an appreciation for something that in the past I would have sort of just hand waived as not being thing. That thing, as you might have already guessed, is “Idol Rap”.

I suppose more specifically I’ve been enjoying what certain groups have been doing, and so far it is mostly from the Chill-Hop end of the spectrum, but yeah I’m definitely starting to come around to the genre a bit more. TAPESTOK INC have played a fairly large part in this with their group Los An Jewels and now they’re launching a new “Rap collective” called SZWARC (that’s “Schwartz” apparently) featuring a former member of LAJ so I figured why not check it out. The visuals definitely aren’t my usual sort of thing but books, covers and all that.

“Emotion” is the group’s first single, coming in the form of a digital download as that’s pretty much just the done thing when it comes to new and upcoming Idol groups in a post-COVID world. There’s a lot of directions you can take Rap in so for me to even speculate what this might sound like would probably be foolish, but there does seem to be a bit of a classy vibe from the cover and promotional shots so it’ll be interesting to hear how much, if any, of that actually makes it into the track. Well, I’m making no promises but let’s get into this review and see what sort of first impression TAPESTOK INC’s latest property can make on me.

A gentle piano melody accompanies some moderately vocoded vocals to get things going on “Emotion”, with a a kinda quirky beat slowly building up and being worked in over time. Quite a mellow sound so far which is pretty nice and also something a bit different to the Chill-Hop that a lot of Rap focused groups have been putting out over the past 12 months or so. After a short while the tempo ticks up a few notches and the track really starts to find its rhythm and develops as nice flow as a result. Very melodic both in terms of the instrumental, as well as the vocals and with a bit of a funky flair to things to compliment the more Rap heavy parts of the song which is another thing that I thought worked particularly well here. Each of the members of SZWARC has a nice distinct singing voice too so there’s also a lot of personality on display from this one if that’s something that particularly enjoy like I tend to do. The choruses don’t stand out from the crowd a ton here in my opinion but it kinda makes sense given the overall tone of things and it would probably mess with the very enjoyable flow everything has a bit too much if they went for something that deviated too far from the script so no real issues there either as far as I’m concerned. Not really too much more to get into on this one really, it has several really strong elements that it makes frequent use of in effective ways and the result is a very enjoyable listening experience for what I would imagine to be most people. You can’t really ask for too much more than that. 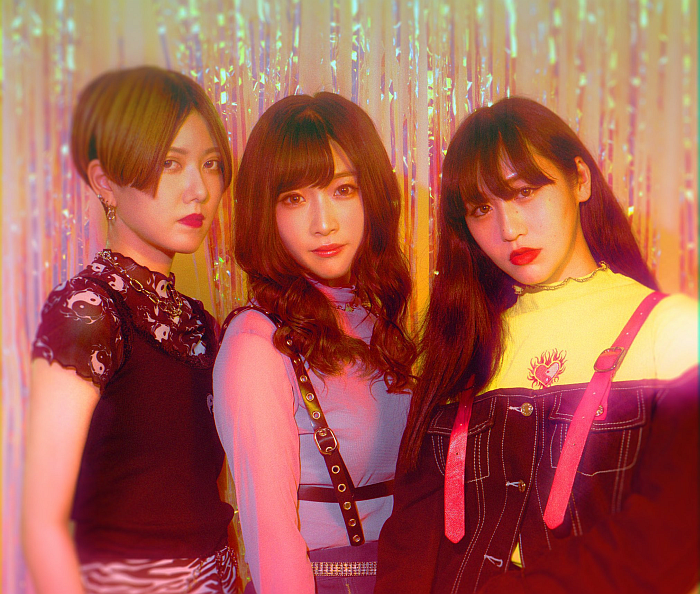 Not too bad of a first impression from SZWARC here, even for someone like me who is still trying to claim that this sort of style isn’t really my thing. I like how the song is different to a lot of the stuff being put out by other groups in this genre lately and I think it’s particularly helpful for a new group to do something that helps them stand out a bit, even if it’s only in a smaller way. You can’t argue with the quality of both the instrumental or the vocals either, they’re both top notch and far above the sort of expectations I would have for a brand new group in the current scene.

I suppose all we really need now is to hear a few more songs to get a better idea of what this project is going to be all about. This is a pretty impressive debut though, so hopefully SZWARC can keep growing and expanding on their sound as I think what they’ve got here could be quite successful if they get the chance to really get some momentum going. As with all newer Idol groups however, that remains to be seen.

Enjoy the content? Consider supporting the site on Ko-Fi for as little as £1.
single reviewSZWARCtapestok records
0 comment
FacebookTwitterTumblrRedditEmail