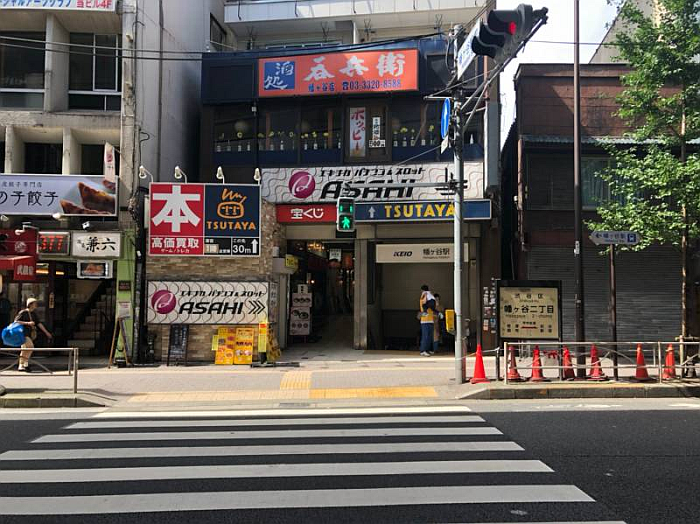 Man, a year sure passes quickly.

It’s kinda hard to believe it but a full year has passed from my last trip to Japan. Well almost anyway, I guess if you want to get technical then its been about 11 months since I got back. Either way I think I’m long overdue another trip out to that part of the world so it’s a good thing that my next one is very rapidly approaching at this point. I usually blog these things on the site and this year is going to be no different so feel free to stick around if you want some pre-trip thoughts.

About a week from now I’ll be getting on a plane and heading to Tokyo. This is going to be the fourth time I’ve gone out there in as many years so I suppose in a lot of people’s minds I’m leading a blessed life. We’ll just ignore the fact that I save pretty much all extra cash from my paycheck for the rest of the year to facilitate these trips. It’s not particularly fun to limit my spending in such a way but it lets me have a pretty awesome vacation once a year so you know, it’s not all bad.

Like the past couple of years the plan is to head out to Tokyo for about 3 and a half weeks and just see what sort of trouble I can get myself into. I kid, I kid. But yeah, that’s a fairly long time but like I said I get one holiday a year pretty much so I want to make the most of it. Putting as many days between two 12 hour flights is also not the worst thing in the world because those really suck if you find it difficult to sleep on planes like I do. They’re worth it though, probably anyway. Just don’t ask me that right after I land in Japan at least.

Perhaps unsurprisingly the goal of the trip is to have fun and try to see and do as much as possible. I’m kinda all touristed out at this point so my plans are probably fairly different to the average person’s at this point, but it’s my holiday so don’t judge me yeah? Idol concerts, pro wrestling shows and just wandering around places like Shinjuku, Shibuya, Shimokitazawa and the like are the rough plan for now but who knows. Maybe I’ll be bored one day and just hop on the train and go a bit further afield. I’ve never really had a concrete plan when it comes to these trips and this year is going to be along similar lines. 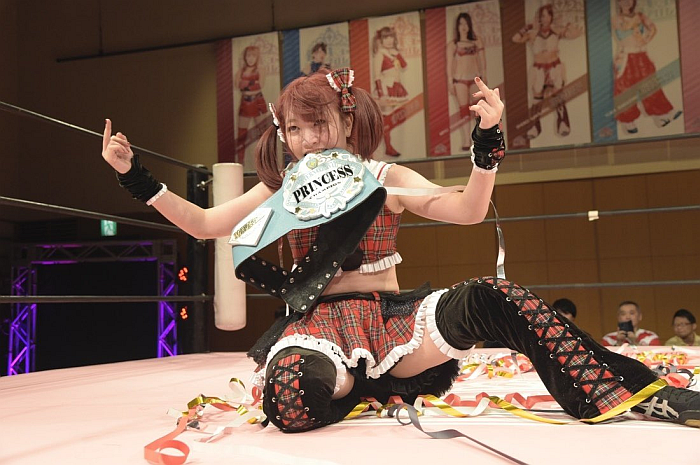 Don’t get me wrong though, it’s not like I have absolutely nothing planned for this trip. There’s a handful of shows that I’m either interested in or already have tickets for. Though it does sorta feel like the Idol stuff in particular has been kinda slow in announcing shows this year. There’s a lot of dates blocked out for shows but with little to no information as to the when or where. It’s a little bit annoying but I suppose it has the benefit of keeping me fairly flexible as I can’t commit to anything right now. If something more interesting does come along it’s pretty easy to change my plans.

As for things I’m definitely going to on the Idol front, it’s a bunch of birthday shows currently if I’m being honest. If you’re going to be at Yuffie from Melon Batake, Ichiho from Gokitei or Rin from BURST GIRL’s birthday lives then there’s a pretty decent chance that you’ll see me there. Outside of that I have plans to see Zenbu Kimi no Sei da, Yukueshirezutsurezure, Oyasumi Hologram and HALLCA as well but I’m a bit more open to switching one or two of those up if I get a better offer. Apart from that I’m just waiting for groups to announce actual information about shows they’re doing. I’m trying to focus more on my favorites this trip though so anything Melon Batake, XTEEN, Oyasumi Hologram or BURST GIRL are doing is probably going to take priority. Gotta enjoy what you like while it lasts.

I’m sure a few of you also know that I’m a pretty big wrestling fan in addition to all of this music stuff. Thankfully wrestling companies aren’t as vague with their show announcements so I have a pretty good idea of what’s going on and when. I’m already booked into going to see Stardom and Tokyo Joshi Pro on this trip and I’m kinda looking at adding a few more shows too, depending on the Idol situation. I’d love to go see New Japan at Korakuen Hall for example but it’s going to really depend on if I can snag a ticket on resale when I land in Tokyo. Hopefully it pans out but if not I can at least be safe in the knowledge that I can go see wrestling pretty much every other night of the trip if I wanted to.

Outside of that stuff I’m just going to see where the day takes me. I’m the kinda guy who gets out of the house at like 10am and comes home at 1am or later on these trips so I’ll have plenty of time on my hands. I probably push things a bit too hard but I work pretty hard for the rest of the year so maybe it’s a bad habit I’ve fallen into. Work hard, play hard as the old saying goes I believe. Not being able to sleep that much has its advantages sometimes too I suppose. 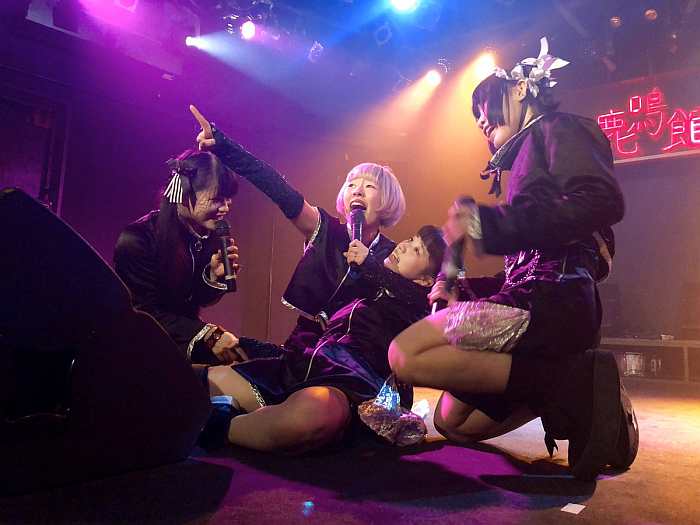 So that’s pretty much where I am about a week out from this trip. Sorry this isn’t more of an exciting read but this sort of trip isn’t as big of a deal for me the more I do it. Maybe that’s weird to say but I just don’t get that nervous excitement like some people do. It’s going to be fun but I’m pretty comfortable with the process at this point so it’s all pretty chill. You can also chalk it up to my untreated depression and whatever other undiagnosed mental ailment that I may or may not be walking around with currently if it makes you feel any better.

Oh yeah, from what I hear there’s going to be quite a few of us foreign folk in Tokyo while I’m in town. If you see me at a show or pretty much anywhere else short of the urinals at a public restroom feel free to say hi if you want. I don’t bite unless you’re of the female persuasion, say please and sign a written release absolving me of all liability. In all seriousness though, despite what some people online might say, I’m a pretty chill dude and definitely don’t mind chatting or hanging out so now ya know. I imagine I’ll be seeing plenty of people at shows anyway so I’m sure we’ll bump into each other at some point.

I’ll cut it here so as not to drag this thing out too much. The trip hasn’t even started yet after all. I’m going to try to make these like a weekly or so thing during the trip if I have time so if you think you might be interested then feel free to check them out when they go up. It’s a bit self-indulgent on my part I know but isn’t this entire site anyway? It’s nice to be able to look back on these posts and reminisce though so that’s the main reason I write them. Okay enough from me for now, I need to go start packing and what have you so I’m out of here. Thanks for reading and look forward to the next installment of these things coming to you live(ish) from Tokyo. Cheers!