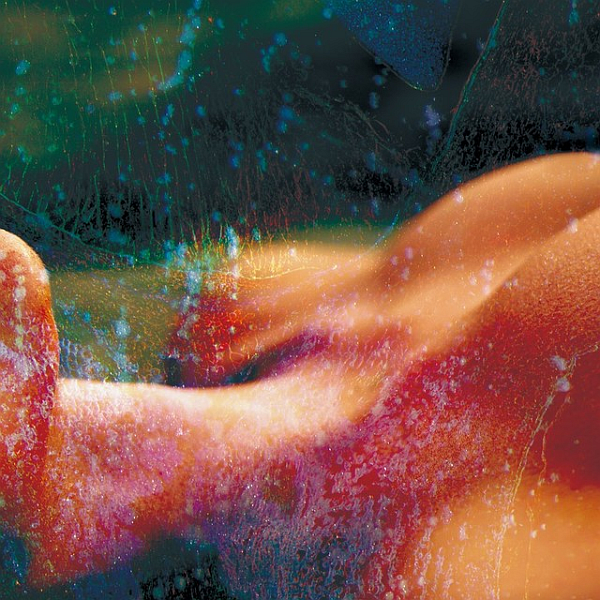 My thoughts on “Parade’s End”, the latest single from MIGMA SHELTER.

2019 is a year of firsts here on the site ladies and gentlemen. Lots of new groups being featured but I also want to start featuring groups that might have been around for a little while now but for one reason or another I just haven’t gotten around to yet. One such group is AqbiRec’s MIGMA SHELTER, who I’ve been following incredibly casually since their inception in 2017 though I do have several friends who are really big admirers of the group.

The group has been in a bit of a limbo turned rebuilding phase since last July after all of the members sans current leader Mimi Miyu graduated. “Brazil” from fellow Idol unit Kindan no Tasuketsu joined around that time and the group continued on as a duo until recently when they picked up 5 new members, including now former THERE THERE THERES member Kamin Reina. Things are looking up for what was for a while a group that many didn’t think was going to be around much longer. This whole Idol thing is pretty unpredictable huh?

“Parade’s End” is MIGMA SHELTER’s first single with the new line-up. It’ll be interesting to hear what differences, if any there are between the new and old iterations of the group musically though I guess maybe I’m not going to be the best person to judge that. I am however able to offer more of a potential “new fan” perspective if you like and I feel like maybe there’s a few more of you out there in a similar position. I’ll do my best to give you a rough idea of what’s on offer like I always do and with any luck we’ll all be treated to some cool tunes and MIGMA will gain a few new fans. Let’s check this thing out.

“Parade’s End” is a rather interesting song in that it’s almost structured so as to make it have 4 fairly distinct parts. Things get going with a fairly upbeat, Trance inspired instrumental that I have to admit didn’t quite go as hard as I was expecting it to. It’s still fantastically catchy though, even if it goes a bit chalk and cheese with the somewhat sombre delivery of the vocals. One fairly slick transition later and the instrumental takes on an entirely different tone, a very bass heavy one at that. I have to imagine that this is quite the live experience in a venue with an appropriately beefy sound system. This is followed by what I guess could vaguely be described as a “gothic sounding lullaby” that is accented by someone slamming their fist onto a synthesizer at well planned intervals, definitely not something that you hear everyday folks. One more rather nice transition and things return to a similar state as when the song began. Things might have got a little weird in the middle but this song starts and finishes strong and overall it’s a pretty enjoyable listen if you’re predisposed to liking this style of music.

B-side “the Answer” opts for a more straightforward approach to both its structure and overall sound. By that I mean it picks a theme if you like and more or less sticks with it for its near six and a half minute duration. That means we don’t get treated to more well executed transitions but it also makes for a song that feels like it has a bit more of a defined direction to it. After an opening section that has a somewhat foreboding feeling to it things are lightened up very briefly by some sparkly synthesizer effects before that unsettling feeling returns once again. The very deliberate, at times verging on ethereal vocal delivery does little to lift this mood as the song progresses though there is a somewhat pleasant, albeit haunting quality to them that draws you in without you realizing. Once it’s too late to back out the song briefly takes on a fuzzy, chaotic tone just to make sure you’re still paying attention. It’s a fleeting moment however and the song closes in a similar way to how its predecessor did. Perhaps the most surprising thing is that despite its rather long runtime, at no point do you feel like this song gets boring to listen to. That’s a very tough thing to achieve but MIGMA SHELTER pull it off incredibly well here.

As an admittedly fairly casual admirer of MIGMA SHELTER I have to say that I enjoyed this single quite a bit. Considering where the group was at the end of 2018 this has been a pretty impressive turnaround. I maybe would have liked for there to have been a slightly more upbeat song but that’s just my personal preference. The two songs on offer here are both really good and I would encourage people to check them out and give MIGMA a shot if they haven’t done so before for whatever reason.

It’s still early days but the future does look pretty bright for MIGMA SHELTER as things stand. Hopefully the new line-up can get off to a solid start and we don’t end up in a position where most of the group ends up leaving again for whatever reason. As for me, after hearing this single I think I might have to start paying MIGMA a bit more attention than I have been previously. I’m looking forward to hearing what they come out with next that’s for sure.

Enjoy the content? Consider supporting the site on Patreon for as little as $1 a month.
migma shelterMUSIC NOTEsingle review
0 comment
FacebookTwitterTumblrRedditEmail