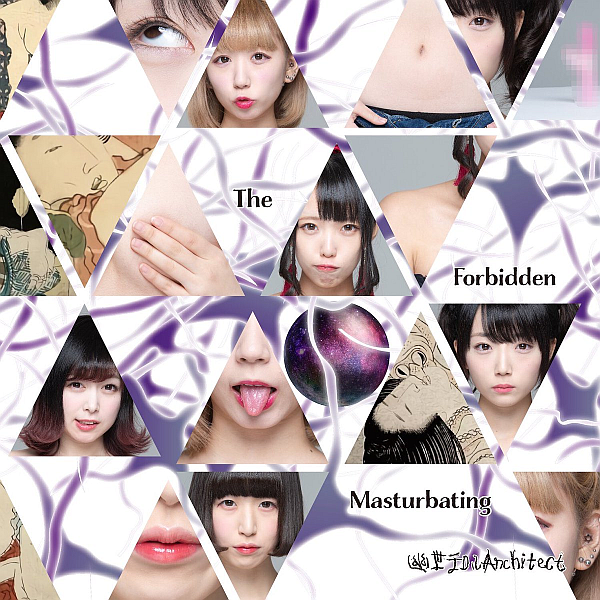 Speaking of surprises, this single is also going to be the last one to feature Nonamera. The official line is that she’s not mentally or physically able to carry on with the group but Twitter would paint a much different picture. The reason doesn’t really matter though, she’s gone and she isn’t coming back so we better enjoy this single as her parting gift to us. Who knows where KTA go after this but that’s a topic for another day I suppose.

This is also KTA’s first single since adding new member Komari Yuu. I’ll be interested to hear what she brings to the table here and also going forward as everyone is going to have some big shoes to fill. I’m also interested to see if KTA carry forward any of the influences they experimented with on “Identity Crisis” (review here) to this single or if that was just a one off thing. There’s also the small matter of this updated version of fan favorite “Kagome Kagome” they’ve included too. Lots of question marks over this one for me so let’s see if we can’t find some answers. 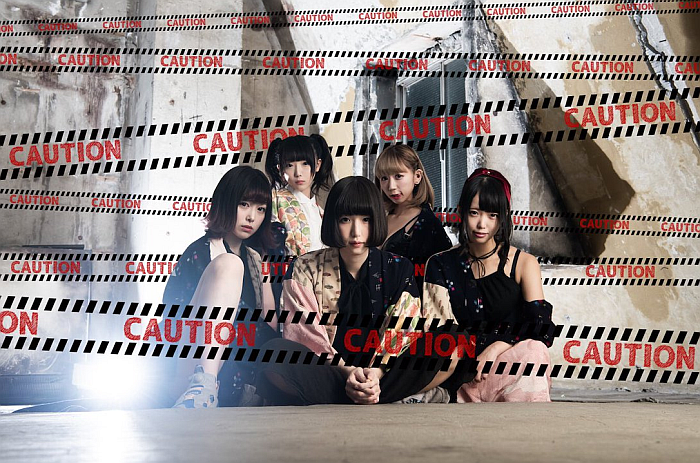 “Alexa, play “The Forbidden Masturbating” by Kaqriyo Terror Architect”, absolute scenes I’m telling you. So this song opens with a fairly KTA sounding synthesizer and some heavily modulated vocals. Fairly typical stuff I think we can all agree, but somehow they manage to sneak some pretty intense and very dense drumming in there as the song builds. It ultimately results in an instrumental that for a decent part of it you could imagine hearing from Yukueshirezutsurezure but with enough of a KTA twist so as to not be too similar. We get the usual Rap flows and Nonamera’s distinct voice to cut through what is a fairly dominating instrumental. There are calmer moments, which are where the bulk of the song’s melodies and vocal hooks reside but the intense feeling is pretty much a consistent theme of this song. Vocals are mixed so they sit in the middle of the instrumental so be warned and I do feel like Kotetsu’s absence is felt here as her voice would have probably helped the vocals cut through a lot more effectively than Nonamera could achieve by herself. A very emotionally charged but catchy song with a bunch of the stuff Codomomental does best, what’s not to like?

Prefer something more unsettling? Well b-side “Drying Party” definitely has that sort of vibe to it, and it can be heard quite clearly right from the song’s opening instrumental. It’s not an overly creepy sounding composition but there’s something about it that definitely doesn’t sit right. When the vocals come in the feeling gets amplified, whether it be from Nonamera’s rapid-fire part Rap, part hysterical delivery, Yamakomaro’s deep tones or the vaguely hymn-like melodies provided by the other members the song really does its best to create a spooky atmosphere. Believe it or not this song also has a pretty damn catchy chorus too, though the Zenbu Kimi no Sei da influence is pretty apparent. I did feel like the delivery could have been a bit better there but I can’t tell if it’s a performer or production issue, it just sounds a bit off in any case. Apart from that, this is a really good song and other people should perhaps take note that it is in fact possible to create a song with a dark atmosphere without having to overly rely on blast beats.

For the second b-side and the single’s final track we get an updated version of fan favorite “Kagome Kagome”. This is one of KTA’s most popular songs so I guess it’s cool that they re-did it as a b-side here. I had to listen to this one a few times, both to be sure the instrumental didn’t get heavily tweaked like I originally thought and to try to figure out what was so weird about this re-recorded version. I love the original (review here) so I was pretty confused by how off this one sounded. I think I figured out what the main problem is though and it’s that Kotetsu isn’t singing on the track anymore. Her voice really helped to cut through the chugging, intense instrumental and without that the vocals sorta find themselves being lost in the shuffle. A great example of this is the chorus, it really loses something due to the line-up change. I’m not hating on any of the new members’ vocals either, I’m pretty sure it’s mainly a production issue here but for me this just doesn’t sound that great. Perhaps I’m just being overly critical though, judge for yourselves I guess.

Enjoy the content? Consider supporting the site on Patreon for as little as $1 a month.
codomomental inckaqriyo terror architectsingle review
0 comment
FacebookTwitterTumblrRedditEmail