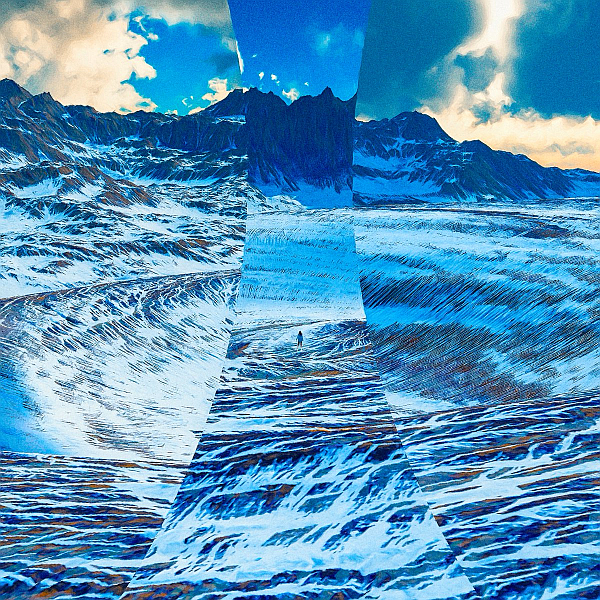 My thoughts on “Humoresque #1”, the first in a series of 3 EPs from Yanakoto Sotto Mute.

Well, well, well, Yanakoto Sotto Mute really surprised everyone (some more than others) with this EP didn’t they? Not the typical build up to a new musical release like most groups have, instead opting to announce the release of this new EP a little bit over a week before it came out. We go play some shows in America and decide we don’t have to play by the rules no more, I get it, I get it. Joking of course but yeah, not the traditional way of promoting new material in the Idol scene.

In a lot of ways there’s a lot of things about “Humoresque #1” that are a departure from the norm. The EP is a digital only release for one, not that crazy of a thing in 2018 but Japan does still love its CDs. You might have also noticed that it says #1 in the title, that’s because it’s the first of 3 EPs that Yanamute are releasing over a 3 month stretch as Fall turns into Winter. That’s practically a whole new album’s worth of material ladies and gentlemen and maybe perhaps it should have been.

Speaking of albums, Yanamute are coming off of the release of their second album “MIRRORS” (review here) earlier in the year. I thought it was pretty awesome myself, even if it didn’t seem to generate as much buzz as I was expecting in the Western fandom. As for this release, it’s from Yanamute so I’m not saying my expectations are off the charts but they’re pretty darn high. They haven’t let me down so far so I hope they don’t start now! Let’s check this thing out.

“Stain” gives us our first glimpse into what this series of EPs are going to be providing us and I do have to say, not exactly the kind of title you’d expect from…well most musical acts if truth be told. I’ll be honest, I wasn’t really digging this song all that much when I initially heard it. It all sounded a bit too floaty and low tempo for my personal taste (especially for a Yanamute song), which you should have all seen coming by now. That being said, slowly but surely the song started to grow on me. I was perhaps too quick to write off the rather nicely distorted guitar that backs the vocals once the song starts finding the rest of its gearbox. On the subject of the guitar work, there was also some pretty neat little riffs incorporated throughout the composition that definitely gave the song a bit more dimension than it otherwise could have had. I never really have to worry about he vocals on Yanamute songs, in large part due to Nadeshiko’s incredible talents in that department. All of the members play their part on this song of course, with some pretty interesting interplay between the louder, higher pitched side of things and the lower, more melancholic delivery that creeps in from time to time. Not the most obviously catchy song at first but this one will definitely grow on you after a while.

One song that I definitely did not need any time to warm up to was the EP’s second track “uronos”. I knew pretty much straight away that I was going to like this song a lot just based on what they showed me in the opening instrumental. I like a slightly scuzzed up Yanamute song myself, you know with a bit of distortion and overdrive coming out of the pedal board or something along those lines anyway. This song has a good bit of that going for it although not quite to the extent that I’ve heard from Yanamute previously so don’t worry if it’s not really your thing. For the most part all of the stuff I’m banging on about is muted just enough to still be palatable to a wide audience and also to let the vocals do what they do best. They certainly do that by the way, be it when they soar above the instrumental that threatens to smother them with its denseness or when they are provided relative calm to really showcase just how good Yanamute are when it comes to powerful, controlled vocal delivery. Oh yeah, this song also has a ridiculously epic (and pretty catchy too) chorus that if you can’t even appreciate it objectively then maybe this music thing just isn’t for you. Go listen to this song, like right now.

Then we draw things to a close much sooner than I would have personally liked. Thankfully we’re ending things on another pretty awesome track in “Nostalgia” so it’s not all bad news. I’m not really sure why, but I had a much easier time getting on board with this song than with “Stain”. Maybe it was simply due to my ears being more warmed up, or perhaps it was this song’s Indie Pop-esque opening or at times somewhat Dream Pop inspired instrumental that did the trick. The way that they built up the song’s ethereal soundscape into a soaring crescendo really was some fantastic composing, something that the Japanese seem to be particularly adept at in these kinds of genres. While the instrumental is worth the price of admission alone, the vocals on this song are once again just fantastic. The way they’re built up with the instrumental is perfect. From fairly subdued initially to raw and emotional just before the song is snuffed out and all we’re left with is silence, I’m not really sure what else I can say to impress on you just how great it is. You want a closing song for an album, EP, laser disc, whatever then this is just about as good as you’re going to get for that role in my opinion. 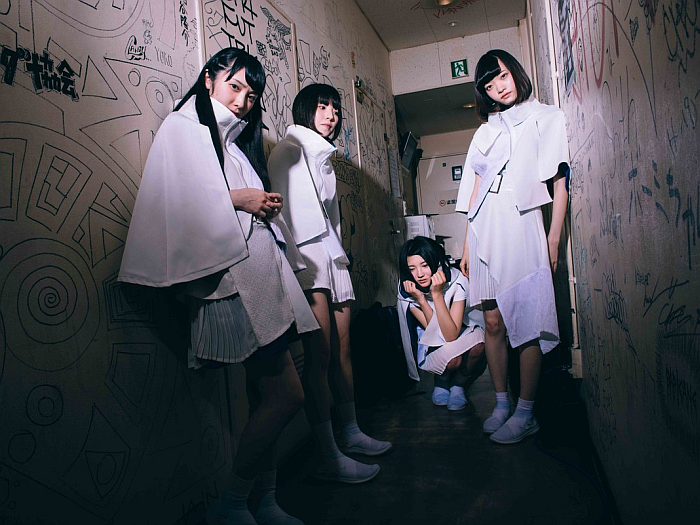 If the goal of this EP was to leave me wanting the next two in the series right this instant then I’d say Yanamute have been successful in achieving it. This is definitely one of the best things I’ve heard in 2018 from the Idol genre and I guess I shouldn’t be too surprised that it’s from Yanamute either. Sure I took a moment to warm up up to one of the tracks but outside of that I have pretty much nothing negative to say about this release.

If you liked this EP as much as I did then I guess we’re all in luck as there’s 2 more of these things coming before the end of the year. I’d rather have both in my earholes right now but hopefully good things will come to those who wait. Yanamute have the potential to release 2 albums worth of great material in 2018 and that’s pretty crazy. Maybe the only thing crazier is that I fully believe that they’ll fulfill that potential too.