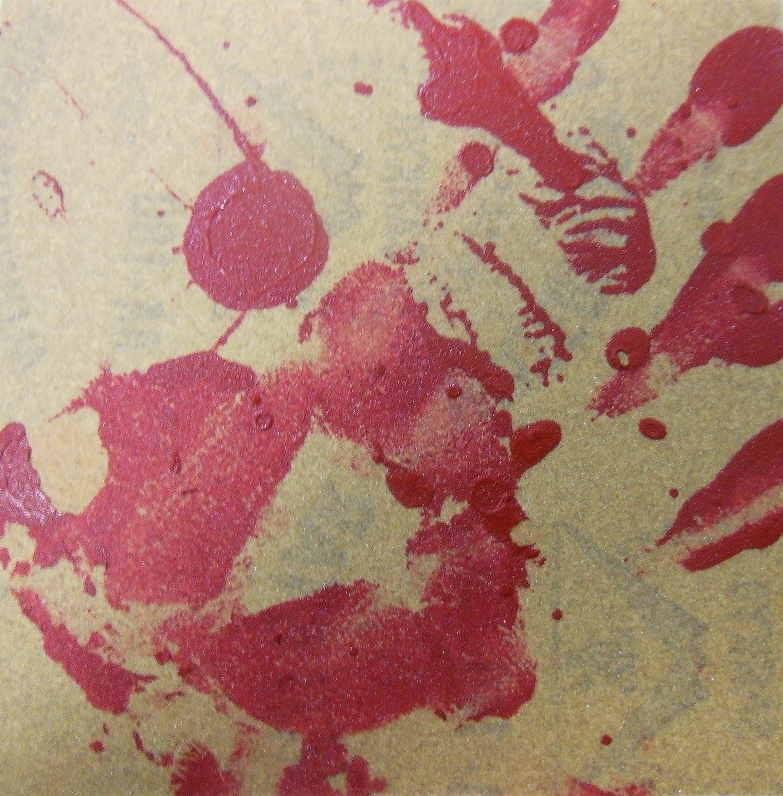 My thoughts on the new mini-album from Guso Drop.

It has been a pretty long time since I’ve written anything about Guso Drop on the website. Part of that is just that they don’t release new music too regularly and the other part is that when their last release “Gushin” came out I was still in Tokyo with a whole bunch of other stuff on my mind. I kinda screwed up okay, but I had a pretty decent excuse in my mind. Maybe I could go back and review that mini-album if there’s any interest in that. Leave a comment and let me know.

To be fair, Guso Drop hardly need me to sing their praises. They have a very loud and passionate fanbase outside of Japan that need no excuse to promote their group as one of the best things since sliced bread. I’m not sure I would go quite that far personally but they’re definitely a favorite of mine and getting to see them live at one of their regularly scheduled shows in Meguro was definitely a super fun experience. I’d recommend anyone going to Tokyo who has a free Monday night to check and see if Guso are playing.

So we have Guso Drop’s latest mini-album “Painfully violent” here and I’m going to share some of my thoughts on it. People like to bang on about how heavy Guso Drop are and well the title of this CD certainly plays up to that image at least. I’m personally not too bothered about how heavy or not heavy these songs end up being, as long as I find them fun to listen to. Let’s see if the final product matches the advertising, shall we?

“Painfully violent” is the first song in the running order, and it does a good job of living up to its billing. The instrumental is kinda similar to the whole “Digital Hardcore” thing that’s popular currently but with a bit more Punk in it. There’s quite a bit of variety in the vocals which is nice, you get the “heavy” screaming parts paired with a pretty catchy chorus and I guess you could say it does a good job of appealing to more than just one subset of music fans. The bit where they just sing “fuckathon me” over and over is probably one of the most unfortunate English blunders I’ve seen from a Japanese group in a good while though. Still, a very fun song.

Following on from that good start is “Yappa Urayama Fake”. The vocals for this song are quite interesting, especially in the delivery of the verses. They do this kind of gang vocal, almost rapping at times type of deal which is kind of different. They also bleep out certain parts in possibly the most obnoxious way ever, which I’m not sure I’m a fan of in all honesty. The chorus however is very catchy and fun to listen to so it kinda of balances out a bit. The instrumental isn’t much to write home about, save for that pretty sweet guitar solo. It’s not bad or anything but it’s also not the most remarkable thing in the world. An alright song with a very fun chorus. 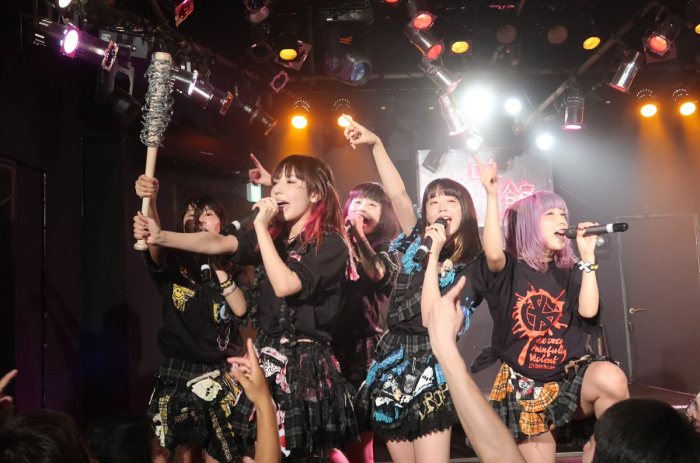 Guso Drop have a reputation for being one of, if not the heaviest Idol groups on the go currently. So it would seem rather silly to record and put out a song that would call all of that into question. Well, that’s kind of what they’ve done with “Magic inside” because at best I guess I could call this a “Punk Ballad”. To be fair, it’s a mid-tempo song with a fairly “soft” sounding instrumental and they’re not exactly belting out the lyrics either. That being said, I do quite like this song and I can imagine it being awesome to hear performed live. I don’t know if it’ll wash with fans who love their heavier songs, but I’ll choose to look at it as them showing versatility. Look for the positives “heavy” fans.

The last non-instrumental track on the mini-album is “I(∵)L” which…man, how are you even supposed to say that song title anyway? I’m assuming it’s a hip way to write “Idol”, seeing as how that’s the first word spoken in the song. In any case, if you thought “Magic inside” was pretty different then this song blows it out of the water. You’ve got like an EDM instrumental with some faux rapping to kick things off then the screaming starts and things get a bit heavier. The song flips back and forth between these two styles a couple of times to make for quite the listening experience. It is a little all over place but it’s pretty fun, and that bass line certainly gets my seal of approval. 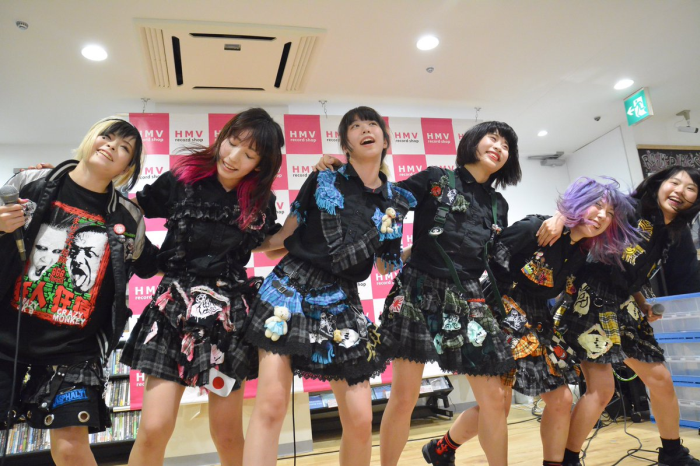 “Painfully violent” is a pretty fun listen in places, and Guso Drop do a pretty good job of showing off their versatility here. I’m not really sure why they’re labelled and seen as the gold standard for “heavy” Idol groups though, because if anything I think it sells them short. It’s not all blast beats and screaming but the way some people go on about them you’d think that’s all they’re capable of. It probably puts more than a few people off checking them out too unfortunately.

Guso Drop have a pretty big show at Zepp Tokyo coming up on July 23rd. It’s going to be a near impossible task for them to fill up a venue of that capacity so I’d encourage anyone who is in Tokyo around that time to head along and give them your support. Hopefully we’ll also get another CD release out of Guso Drop before the end of 2017, but the aforementioned show is probably all they’ve got on their minds right now. Guess we’ll have to wait and see.

The Alternative Idol Podcast Ep. 13 – Can I Get Double Hamu On That?