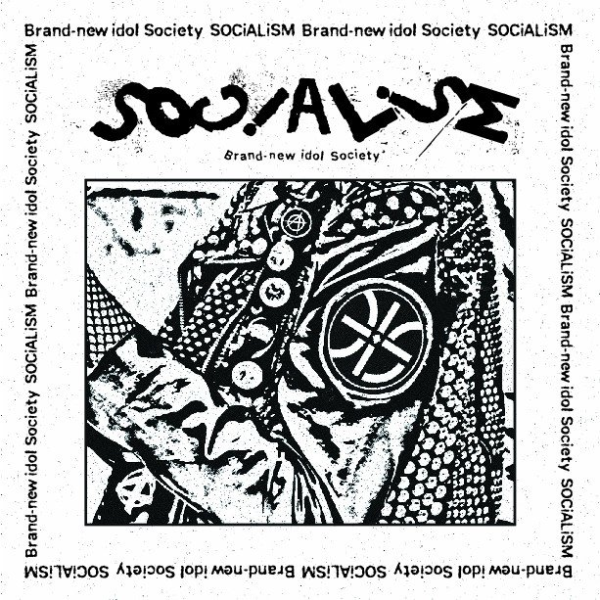 My thoughts on the first single from the re-formed BiS.

This week BiS are back, with their first single since the group was resurrected from the grave by Pour Lui about a year ago now. Since the comeback, talking about BiS often leads to a fairly contentious debate, with comparisons between the “new” and “old” group being made by very passionate fans. I find the whole thing pretty amusing honestly, and generally I think most of the people complaining about this new iteration are putting a lot of stock into a group they’ve only ever heard of and weren’t actually around to experience first hand. That’s all I really want to say on that matter right now though so we’ll leave it at that.

Man, there’s a lot to talk about before we get into this review. Not only is this the first single from BiS since the group was brought back, but they’ve also recently gone through a fairly major line-up change. In come new recruits Momoland and Pan Luna Leafy and no, I’m not making those names up. Also welcomed back into the fold, for a few months anyway is Kamiya Saki from GANG PARADE as part of a swap deal that sees Aya Eight Prince heading in the opposite direction. There’s never a dull moment in the WACK family, that’s for sure. Makes you wonder what family dinners are like.

Even with all of this upheaval, I wasn’t really expecting anything too out of the ordinary from this single. You’ve gotta get those newbies up to speed after all, and it’s still Matsukuma Kenta manning the production desk. I was however interested to hear what the new members bring to the table vocally though, and Saki’s voice is obviously going to be a great addition too. I’m not one of these people who makes endless comparisons between “new” and “old” BiS (it’s the same group guys) either so all I really care about here is that the songs are enjoyable to listen to and don’t sound like “STUPiG”. I get the feeling I won’t be too disappointed.

First up we have the a-side “SOCiALiSM”, which a lot of my American friends seem to equate to Communism for some reason. Socialism is a bit more cute and cuddly guys but maybe I’m just being paid by the Russians to say that. Unsurprisingly given the title, this is a bit of a Punk Rock song, which lead to a lot of people jumping for joy and proclaiming the “real” BiS to be “back”. I dunno if I agree with that opinion so much as this instrumental isn’t that different to the stuff they’ve been doing for the past year. They’ve added some horns and a double kick pedal and that’s really it.

Now that’s not to say that I don’t like the song or think it’s terrible. Far from it in fact, I think this song is darn good. The main melody in the instrumental is catchy and makes you want to jump around and the chorus while not being BiS’s best work is also fairly memorable and an enjoyable listen. Honestly, this song would fit right in on either of the albums that BiS have put out in the past year and I don’t quite understand the massive hype boner people have for it but if they’re starting to turn the corner on “new” BiS then I guess I’m happy about that.

Off to a pretty decent start, as I’m sure pretty much all of you will agree. This single, like most WACK group singles only comes with one b-side which in this case is “Did not”. I imagine those two words would be used to form the sentence “I did not like this” by a lot of people who were hyping up the a-side as this song is pretty much the same style of song that BiS have been working with for the past year. It very much reminds me of very early BiS, which a lot of people really don’t care for for some reason. I guess it doesn’t have enough “edge” or “innovation” for some people.

Do I like “Did not”? Sure, but it’s not the best thing BiS have ever done. There’s a few pretty catchy guitar riffs going on that I definitely appreciate and the chorus is memorable enough but nothing out of this world. I don’t know if it’s just the SoundCloud version, but the vocals sounded very Lo-Fi to me which I’m not sure helped the song. It was nice to hear everyone get some time to shine in the vocal department though and generally everyone did a good job. Like I said, this isn’t the greatest BiS song ever, but it’s also a b-side and honestly it’s more enjoyable than some of the stuff they were putting out before they broke up. To me anyway. 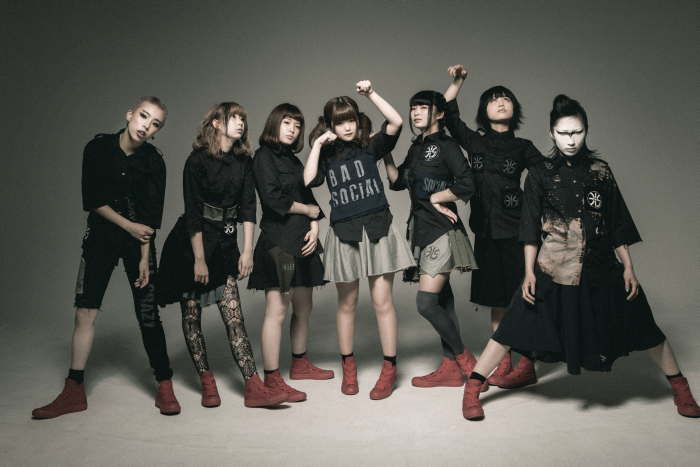 No matter what your personal views on socialism itself are, “SOCiALiSM” is a pretty great single. It’s also nice to see people who have been very negative on the BiS reincarnation respond positively to this release. I do kinda worry about what’s going to happen if the next BiS single doesn’t live up to their lofty expectations though, things could get a bit ugly.

Speaking of which, the next BiS single is coming out in August and is going to be worth keeping an eye on. It’s called “I can’t say NO!!!!!!!!” and is a “one coin” gimmick, which means they’re selling it for 500 yen. Saki and Aya will still be swapped, and the new members will also presumably have had a few more months of development time. There really is a lot of interesting stuff happening with BiS right now, if you can get past the whole “old” vs “new” debate anyway.