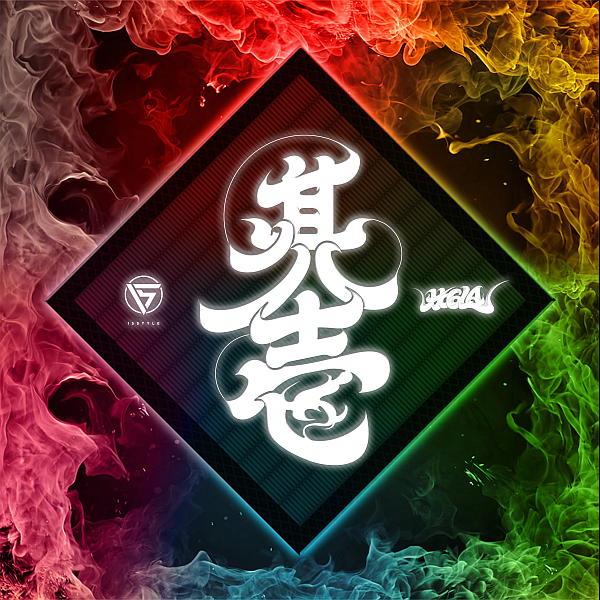 Some thoughts on “Sono Ichi”, the first (and last) album from HO6LA.

So I’m not entirely sure where to start with this one if I’m honest folks. I know I’m usually fashionably late to the party when it comes to talking about stuff here on the site but in this particular instance I might have actually missed the party entirely. That’s just how Idol goes sometimes though I guess, things are unpredictable and groups come and go…sometimes a lot sooner than you’d expect them to even.

HO6LA are an Idol group produced by Ichigo Rinahamu, a name that should be familiar to most reading this who have an interest in the scene and its history. This was pretty much her first foray into running a group that she wasn’t taking an active part in as a performer and people were understandably quite interested/excited/etc to see how things would turn out. They probably weren’t expecting the group to be calling it quits quite this soon though, and neither was I but here we are I guess.

“Sono Ichi” is the group’s first and I suppose now last album. I was planning on checking it out for a while now but hadn’t had the chance to get around to it, but better late than never right? Even if HO6LA weren’t with us for very long at least they’re leaving an album full of songs behind to remember them by. Whether that memory is a good or mostly forgettable one is debatable but I’ll get into that a bit more as we move further into the review here.

Now don’t get me wrong, I don’t think that “Sono Ichi” is a particularly bad album by any stretch of the imagination and honestly, all of HO6LA’s singles that feature and promotional track “Tokonatsu Coconatsu” stand out very well. The problem for me and I guess a few other people that I’ve seen talk about this album online is that once you start to dig a bit deeper than that, there isn’t really that much else going on here. Sure, all of the songs are very well produced and perfectly enjoyable in their own right but it all just feels like more of the same sort of stuff that we’ve been hearing for years now I guess?

I mean it’s easy to see why you could get that impression, Rinahamu has drafted in her usual production collaborators for this project and it shows. They all have their own very distinct style and that’s pretty much what you’re getting here. Anyone expecting new ground to have been broken and a whole new musical identity to have been created for this group definitely aren’t going to be hearing anything like that and you know that’s okay, as long as they still like what they are actually hearing and in my limited experience the reaction has been…tepid at best I would say.

The dissolution of HO6LA may or may not have anything to do with what I’ve focused this article on, and ultimately it doesn’t really matter. I personally thought they had a pretty decent thing going by picking up the mantle of CY8ER in a way and I figured they’d be able to find a good amount of success with that formula. Apparently that might not be the case though and the project is going to come to an end without ever reaching what I thought could be its full potential. The Idol world is a cruel mistress folks.

Where Rinahamu goes from here remains to be seen, but she’s been in this industry for what feels like forever at this point so I’m sure she’ll be just fine. I feel more bad for the members of HO6LA who now have to find another home for their talents, one that hopefully won’t end up being quite as fleeting as this all turned out to be. Thanks for the memories HO6LA, you were fun while you lasted but sometimes things just don’t work out.