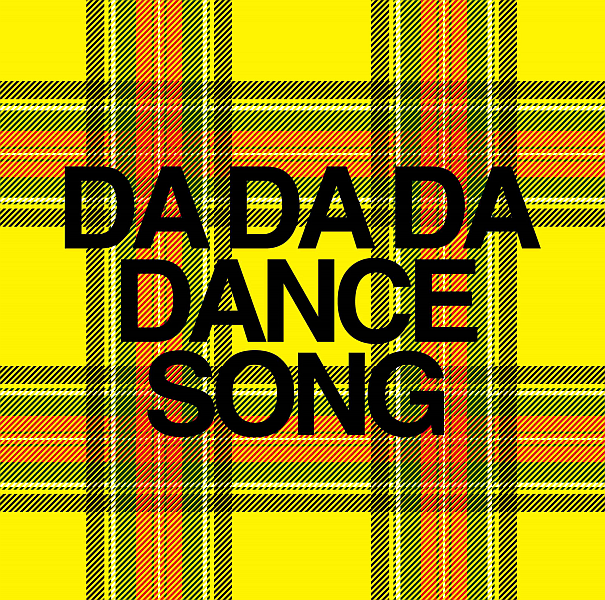 Some thoughts on “DA DA DA DANCE SONG”, the latest single from BiS.

I’m not really sure what to chalk this up to if I’m being honest, but it really did come as a surprise to me that its been almost a year at this point since I’ve covered anything from BiS on the site. COVID has really put a damper on my (and many others’) enjoyment of this Idol hobby but it just feels wrong that its been such a long time since I last wrote about this group. It’s not like they haven’t been active either, but perhaps this all just says more about my current low interest in both WACK and Idol in general than anything else.

Or perhaps it could be that BiS haven’t really had a “big” new release in that timeframe. Granted, they’ve had several limited releases, a collaboration with AKB48’s Kashiwagi Yuki and even a covers album to boot. When it comes to your bog standard, run of the mill new single or album however we do have to go back to last May for TOUCH ME / LOVE”, which I definitely remember writing about at the time. What can I say folks, I’m just a filthy casual when it comes to BiS these days I guess.

Well, BiS do finally have a new single in the form of “DA DA DA DANCE SONG” and that’s what I’m going to be sharing some of my thoughts on here today. Given the title I was expecting something energetic and hopefully catchy, but with WACK you never really can tell how things are going to go. The end result is at least usually an interesting one though so let’s have a chat about the two new songs that we’ve got here and what they’re bringing to the party this time.

I would say that the single’s title track more than lives up to its name here, providing a very bouncy and danceable beat that’s wrapped up in a Punk style song with some rather ear pleasing noodley guitar riffs. Probably not going to please the Punk purists out there too much but a pretty clever fusion of the genre with a more Pop leaning dynamic in my opinion. I wouldn’t call it super groundbreaking but when you add some raw vocals with a bit of attituded to them it really does all start to come together rather nicely. The choruses do lose their way a little bit in my opinion, though it’s mostly the production stripping out a lot of the body of the track that hurts it here which is a shame but I kinda get they were trying to change the tone of things a bit. Not sure the outcome was the best it could have been but an enjoyable track otherwise.

“Tomaranai Uta” on the other hand slows things down by quite a bit and sort of takes things off in a more Ballad-y direction while still trying to keep the Punk vibe going by way of the guitars and such in the instrumental. The vocal performance is what it is though for the most part, your usual WACK sentimental style that we all know they’re really good at pulling off at this point. The lyrics are fairly catchy, especially in the chorus which definitely helps keep the track moving along at a nice pace and the fairly positive tone to everything is also rather pleasant from a listening standpoint. About what you’d expect from a b-side here, given the more lively nature of the single’s title track.

This is a pretty enjoyable single on the whole, with the title track bringing plenty of fun and energy to the table while the b-side is WACK doing what WACK does best. BiS aren’t really the same group as they were in years past, and nor should they be, but they still put out some solid material when the occasion calls for it and there’s very little to complain about here even if there isn’t exactly a whole ton to rave about either like we might have in years past.

I do sort of wonder about the longevity of BiS at this point, given BiSH’s impending dissolution and all. I suppose if WACK needs a new figurehead group then they more than have the history and name recognition to step into that role. They could just as easily go the same way as their sisters though so while I’m not trying to be overly pessimistic for once, I would say that if you like BiS and what they’re doing right now then you should definitely make the most of it because you never do know just how long all of this is going to last.