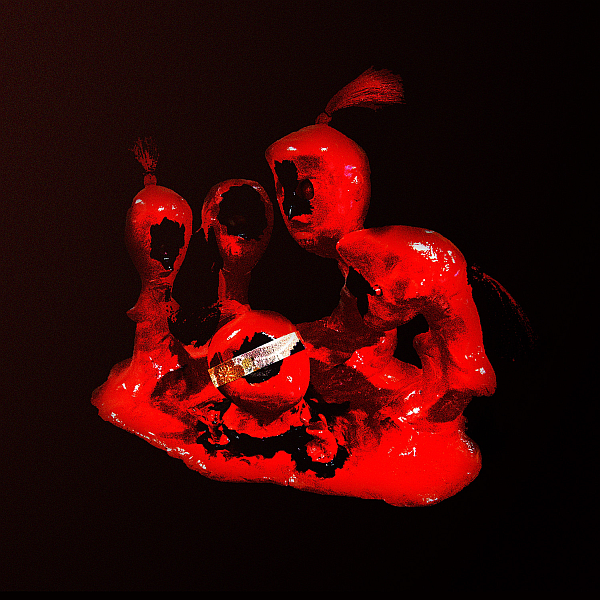 My thoughts on “DEAD or A LiME”, the first single from the latest incarnation of BiS.

I don’t really try to make a big deal out of it, because who cares really, but man have I been into this Idol stuff for super long time now. I’ve been into pretty much every style you can think of, seen so many groups and performers come and go over the years, experienced things that people these days can only talk about and misrepresent…the list goes on and on. Its been a wild ride and I don’t see myself stopping any time soon.

BiS are a group that I’ve followed pretty much since the beginning, and by that I mean the actual beginning way back in 2010…god I’m old. I’ve seen all of the line-up changes, the indie years, the major label stuff, the disbandment, the reformation…you get the point. Change is inevitable clearly but I really didn’t know how to feel with the announcement of a brand new lineup and a new album (review here) which in the end kind of just did similar stuff to the previous regime and didn’t really do a ton to win me over. As such, I’d say my interest in BiS is at the lowest its probably ever been.

Well the group has a new single out, the first with the new line-up, and I’m still open to being won over. I kinda like what they did with the title “DEAD or A LiME” clearly being a homage to “DEAD or ALIVE” so they’ve got a chuckle out of me already. I haven’t even been minding WACK’s latest output as much, as you probably know if you read any of those reviews. On paper there’s a decent chance that I might actually enjoy this single and it might rekindle my interest in BiS too while we’re at it. I’m not going to find out waffling on with this intro though so let’s cut it here and get into the actual review.

Things are off to a pretty ominous start on title track “DEAD or A LiME” with a pounding drumbeat accompanying what can only be described as a rather eerie sounding guitar riff. It does an effective job of building up tension and has you wondering just where are they going to go with this exactly? It doesn’t take too long for the vocals to make their entrance, featuring a little bit of a distortion filter to add to the venom laced and mildly unhinged way in which they’re being delivered. One rather quick drop later and things suddenly get a bit more loud and in your face, with the guitars taking on a crunchier quality and the bass from the drums now starting to pound in your chest. The vocals unfortunately also get a good deal more distorted to I suppose adjust for all of the changes in the instrumental. It works out well enough with the overall theme of the song so I’m not really knocking it but I’m just a bit tired of hearing it at this point I suppose. I did actually like how utterly crazy the choruses got on the song though, just raw insanity coming out of the speakers, so I guess for me if you’re going to do this sort of thing you might as well go for it while you’re at it. I’m actually fairly positive on this one I think, it definitely appeals to teenage me who was all about super heavy, shouty Metalcore and genres of that nature. Yeah, this is pretty fun.

Despite having a rather bland title, the single’s b-side “Telephone” is actually packed with energy and it doesn’t take very long to let you know that either. A fast tempo, noodley guitar solo opens the track and is backed by a similarly energetic drumbeat that almost gallops alongside it. It doesn’t stop there though as soon after the tempo kicks it up a few more notches and the guitars are screaming out riffs as the drums pound out enthusiastically along with them. Perhaps surprisingly, the vocals come in very clear and clean when the instrumental eventually lets up just enough to give them some room to get a word in edgewise. They’re not quite matching the energy of the instrumental but they did tone that down just enough so it’s not super noticeable but both elements of the song have their interesting qualities. We get to hear a lot of clean singing from all of the BiS members which is nice, especially when the performance is as good as this one and the lyrics have some good hooks too. The instrumental continues to feature some pretty nice, though more subdued, riffs and the drumbeat remains energetic and with a pretty high tempo despite getting turned down a bit to make room for the vocals. The chorus is also pretty awesome, possessing a ton of energy and emotion from the girls and I really liked the gang vocals they had in the background too. This might actually be one of my favorite WACK songs of 2019, how crazy is that? 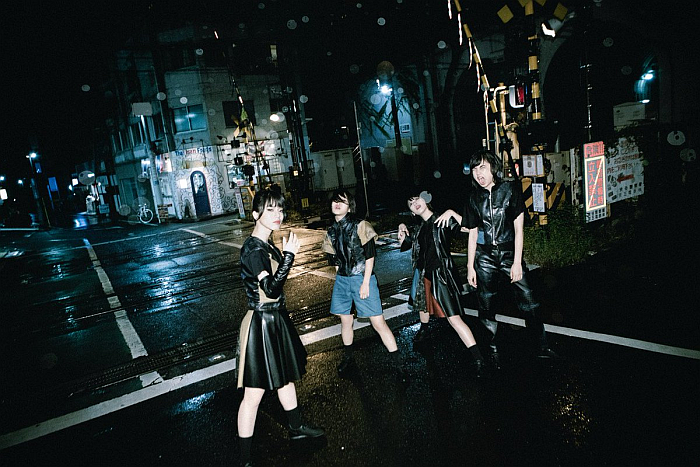 So yeah, who saw that coming? I actually rather like this single, both generally and definitely in comparison to much of WACK’s other content that came out in 2019. Sure, there’s still some stuff going on that I’m just over at this point but I’m not going to let it ruin what is otherwise a very enjoyable single. I’d probably go for “Telephone” over the a-side personally but each song has something a little different and I think that went a long way.

I’m not jumping to say this one single has revived my interest in BiS or WACK in general but it’s a pretty good starting point I must admit. I’ll be curious to see how BiS follow this one up with their new album that’s slated to release in early February. Hopefully it’ll sound more like this single generally and less like this iteration’s debut effort but that’s just me. Either way, we don’t have too long to wait so for now I’m going to remain cautiously optimistic, which is my general outlook for WACK as a whole in 2020 right now.

Enjoy the content? Consider supporting the site on Patreon for as little as $1 a month.
brand-new idol societyREVOLVER RECORDSsingle review
0 comment
FacebookTwitterTumblrRedditEmail