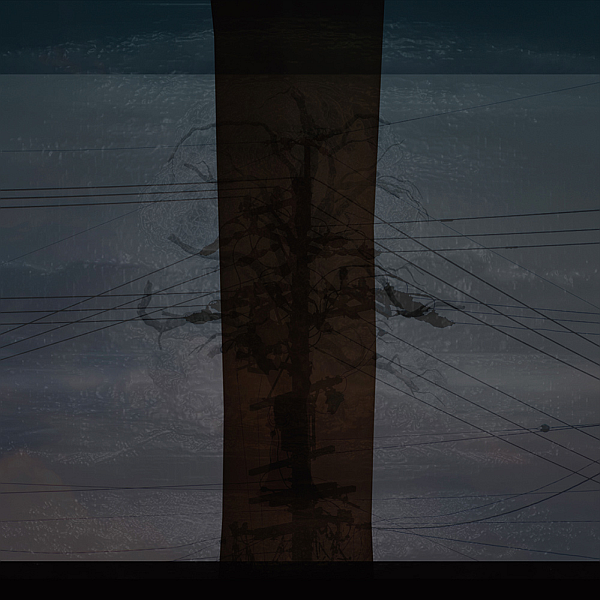 My thoughts on “umbla”, the latest single from Maison book girl.

Let’s be honest, when it comes to Idol music most of us aren’t really here for or expecting elaborate, highly conceptual musical releases. Most people probably aren’t even here for the music, but that’s a depressing topic for a whole other article. Now I’m not saying there aren’t groups putting out music that would fall into the sort of territory that I outlined above, but I think it would be fair to say that they would be in the minority when it comes to the scene at large. You are of course as always free to disagree with my assessment on that and anything else I might happen to write about on this website.

Then along come Maison book girl, a group I’m sure most people will have heard about by now for one reason or another. Perhaps it’s because of BiS alumni Koshoji Megumi, their brief foray in the UK or perhaps just because they’ve been around for a long time now. Then again, it could be because of their highly conceptualized music with its very unique sound as heard on their “yume” album (review here), their recent “SOUP” single (review here) or any of their other CD releases in all honesty. Either way, they’re pretty well known and people tend to have pretty strong opinions about their music, for better or worse.

“umbla” is the group’s latest single and second release on the year, following up the aforementioned “SOUP” release from a few months ago. None of the songs on this CD are actually called “umbla” because why would they, right? I’m expecting the usual Maison book girl party tricks for the most part, though their music has been trending in a slightly more mainstream direction in the past 18 months or so so we’ll see how that’s progressing if at all here too. I’m also expecting one of these tracks to be a spoken word deal because again, it’s Maison book girl. Which one will it be though? Guess we better get the review started so we can find out.

“Yamiiro no asa” gets the single started in what some might say is a somewhat unconventional style for Maison book girl. Classical guitar is the main feature of the instrumental for a while before some more familiar sounding beats join in to accompany it. Of course, the use of this style of guitar has been creeping into quite a few Maison book girl songs of late so I’m not that surprised to hear it once again and neither should anyone who has been paying attention to their past couple of releases really. From there various other instruments are gradually layered in, in typical Maison book girl style, and the song really bursts into life. That is until the…drop? breakdown? I’m not really but about half way in things sort of…break down and the song takes on a very ominous air. I guess they’re experimenting with storytelling through music or something, which is interesting but I did feel it threw the song off a bit so I guess it depends on what you’re here for. Vocally it’s pretty much what we’ve come to expect from Masion book girl at this point. Each of the members trade off solo vocal lines to give the verses that punchy delivery style, then it all comes together for some nice harmonies in the chorus. The lyrics are pretty catchy throughout and I’d class this as another fairly accessible Maison book girl song, if you can get over that bit of weirdness in the middle anyway.

The opening moments of “Silhouette” sort of bring back that ominous tone that we briefly encountered on the single’s first track so I guess my storytelling assessment was at least a little bit correct. The instrumental this time out takes the form of quite a haunting but at the same time rather lovely piano piece that’s just a little bit fuzzy to give it that old record player sort of feeling. I didn’t really appreciate the constant popping…or maybe it’s some kind of percussion in my right ear though. Taking things a little bit too far with that one I think. The instrumental does end up adding in a theme appropriate beat and a few other very small synthesizer highlights as the song progresses which I think did a pretty good job of adding to the atmosphere that the piano was already doing a great job of creating by itself. On the vocal side of things, I think this song is a pretty good reminder to everyone that Maison book girl has some really good singers and I mean straight up singers and not just when they’re doing their trademark syncopated stuff either. This is a really powerful and emotional performance, and they do it mainly with the tone and delivery of their lines instead of the usual soaring choruses and power vocals which would be rather inappropriate if they were to be paired with this song’s instrumental. As you all know I’m not typically into this sort of slower song, but I’ll definitely make an exception if it’s as good as this one is.

Well, we all knew it was coming and here it is. “Kokuhaku” is this single’s obligatory spoken word track with a bit of slightly abstract background…instrumentation I suppose. The beats and tones are created by various elements, which include a variety of things from what sounds like someone striking a lighter to a slightly more conventional synthesized xylophone. It’s pretty interesting after you get over the unfamiliar-ness of it all, though you would be hard pushed to say that it really made for any kind of cohesive “song”. As ever, the delivery of the spoken word element of the track is somewhat dramatic and fairly compelling, likely even more so if you can actually understand more than a word or two of what’s being said every so often. As ever, my Japanese language skills aren’t quite up to scratch so I would assume most of this track is lost on me. It still makes for an interesting listen though, and there are certainly far worse things than this to have as a calling card of sorts.

“umbla” is another interesting and more importantly enjoyable entry into the Maison book girl discography. While there are certainly a few rather weird moments over the course of the single’s three tracks, this is still some very accessible material compared to a lot of Maison book girl’s earlier work. Of course their stylings aren’t going to be for everyone even with this more mainstream shift, but as ever I would encourage you to give the group and their music another go if you were turned off by some elements of it in the past.

I suspect there’s a decent chance that we’ll manage to squeeze in another Maison book girl release before putting 2019 in the rear view mirror. What form it will take is anyone’s guess, though I can’t imagine they’ll be trotting out another album quite this soon. Or perhaps we won’t get any more material from the group this year and 2020 will be kicked off in style with a new album. We’ll have to wait and see, as much like their music Maison book girl can be pretty unpredictable at times.

Enjoy the content? Consider supporting the site on Patreon for as little as $1 a month.
maison book girlpony canyonsingle review
0 comment
FacebookTwitterTumblrRedditEmail