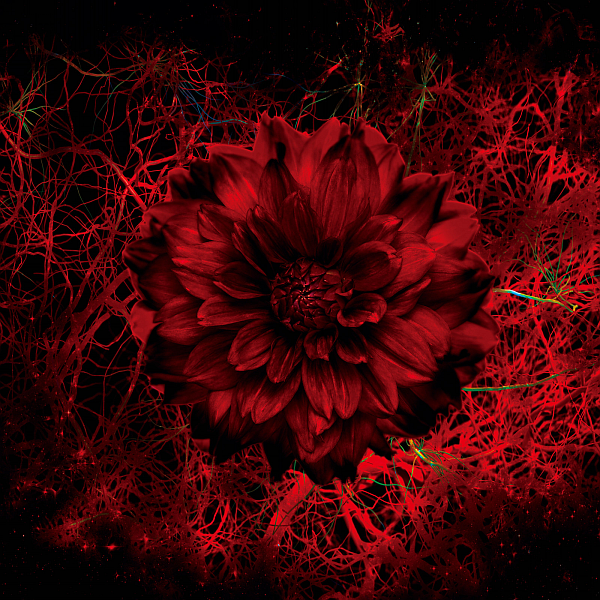 My thoughts on “Names”, the latest single from MIGMA SHELTER.

Trying to be as open minded as possible when it comes to what I review on the site this year definitely has its ups and downs. While I’m definitely exposing myself (and hopefully some of you) to new groups and music that I probably wouldn’t have covered otherwise, it is a little bit difficult to divide my attention equally. As such, with the best of intentions, there are some groups that I say I want to follow a bit more closely but it just doesn’t end up working out quite as well as I’d hoped it might. What can I say, I’m a busy guy.

One such group that falls into this category is MIGMA SHELTER. They’ve spent a decent amount of 2019 rebuilding from what was a pretty bad spot at the start of the year. They’re definitely past that whole deal for the most part now and it does seem as if it’s back to business as usual (or as usual as Idol business can ever be) with a bolstered line-up of 6 members including both new faces and some old ones from various other AQBI projects. It’s good to be a MIGMA SHELTER fan right now folks.

“Names” is the group’s second single since their soft reboot and first to feature newest recruit Rere. It offers 3 tracks that I’m sure will be fairly familiar to hardcore fans but I’m far from that so they’re all new to me. I did rather enjoy their “Parade’s End” single (review here) though and I have been looking forward to hearing where they were going to go from there. I guess this week I finally get to find out the answer to that. I know MIGMA can get a bit…weird at times so I’d be lying if I said I had any kind of expectations for what these songs might sound like. I’m just going to go with the flow and let the thoughts fly from my fingertips, so let’s get this review started.

The synthesizers hum to life at the start of lead track “Spider Line” and this single gets up and running. It’s a bit of a slow build initially I have to say, though the piano, chimes and drums that comprise the opening section of this track were very pleasant and created a sense of anticipation. The lightly modulated vocals gave things a bit of an ethereal quality too which if done well like this is definitely something I can get behind. One quick transition later though and the ears are greeted with pounding bass and various synthesizer beats that are fairly low in tone and give the song a somewhat dim atmosphere. Maybe that’s the wrong word to use but it’s kinda dark and intense, which is a bit different for an Idol song. It does brighten up a bit for the chorus, where the tempo also ticks up a few notches. It’s not the catchiest thing in the world but I suppose it wouldn’t be particularly appropriate to have some crazy floor filling banger slapped into what is a fairly mid-tempo song. Quite a few pleasing synthesizer melodies scattered throughout the almost 6 minute runtime though so by no means a snooze-fest. It’s not really my thing so I’m probably the worst person to judge a song like this, but I found it entertaining, if not perhaps a little on the long side.

There are so many things that I could say about the title of this next song, but I think it really does speak for itself. “69”…yep, you heard me. It’s a song that several people I know have been hoping to see get a CD release for a while now so I imagine they’re all pretty happy about this development. The song takes a different approach to “Spider Line”, this time incorporating quite a bit of guitar into the instrumental though there is still a very significant synthesizer backbone running throughout. The crunchy guitar riffs are pretty catchy which is nice and the drums while definitely having a presence aren’t as domineering as they were on the previous track, which was the right call here in my opinion. I’m not totally feeling the vocals however, mainly because they’re just so slow low energy and lacking in intensity compared to everything else that’s happening around them. It creates a somewhat interesting contrast sure, but I feel like you maybe needed to try to match the energy of the instrumental a bit more and especially during the verses. It’s not a bad song, just not what I would have done personally. It also didn’t need to be anywhere near 7 minutes long either but that’s a whole other can of fish that I probably shouldn’t get into.

Last up is the title(ish) track “NAME”. The shortest track to feature on the single at just under 5 minutes, so I guess at least we’re getting our money’s worth. The song doesn’t waste much time, opening with some distorted and somewhat glitchy synthesizer beats which accompany some lightly modulated vocals. That doesn’t last too long though, which I think is a little unfortunate myself, before a fairly familiar pounding bass pattern makes its presence felt on the track. I get that this is MIGMA’s style but I dunno if we really needed such a strong application of this type of beat here. The vocals do a great job of cutting through it and are noticeably more bright to me than on either of the previous tracks, something that definitely helps when trying to compete for the listener’s attention. There is also some lighter moments where a piano takes over and things go a little softer and give the ears a break from the pounding beats. In fact I found the last maybe third or so of the track to be much more enjoyable, mainly because they took the foot off the gas a little and let the intensity levels drop a bit. For various reasons this is probably my favorite track from the single, though I imagine that won’t be a view shared by many.

Bit of a mixed bag for me this single. There was a lot of elements that I found to be rather enjoyable but as I’ve probably said way too many times at this point, it just isn’t really my type of thing. I’m mainly talking about the dense, pounding bass more than anything because I really did enjoy the songs from “Parade’s End” where that wasn’t such a prominent feature. I have no doubt that if you love that sort of thing then you’ll really enjoy this release though.

Slightly less enthusiastic about MIGMA SHELTER now? Maybe a little bit honestly. Am I still interested in checking out their next and any future releases? Yeah sure, I like checking out all of these different things and you guys seem to like reading my opinions. I’m not going to absolutely love everything I write about, though I must stress that I didn’t hate this single or anything close to it. While these songs might not be to my particular tastes, they’re still pretty good and you never know if you’ll like something unless you try it right?