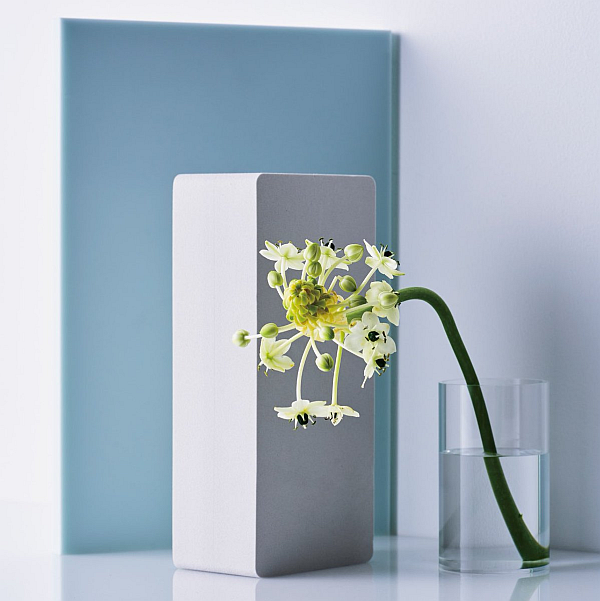 I mentioned a few months ago that I wanted to focus a decent amount of effort this year into reviewing releases that I might otherwise have skipped over, from groups that I personally don’t follow that closely but am kinda interested in. I’ll let you guys be the judge of how well that’s all going but I think I’ve been making a pretty fair go of it so far. I’ve definitely stumbled upon a couple of interesting things I might have otherwise missed and I hope you guys have also found some new groups/music to enjoy.

One of the groups who have benefited the most from my silly little goal is uijin. They’ve gone from me not writing about them at all to having not one but two of their singles reviewed already this year. I dunno if my articles help any particular group get a bit more promotion but I’m sure my cheque is in the mail if they did, right girls? I’m joking of course but it’s kinda funny to me that I’ve gone from never having written about a group before to having done so what will now be 3 times by the time this article is over.

Indeed, in this article I’m going to be me sharing a few thoughts on the latest uijin single “Unlimiter”. I feel like I have a pretty decent handle on what the group are all about musically at this point but hey, I’m more than happy to be caught off guard with something different. As it stands though, I’m expecting a couple of quality Idol Rock tunes from the 4-piece as that’s what they’ve been serving up for us so far in 2019. Let’s get this review going and see if I’m right or not. 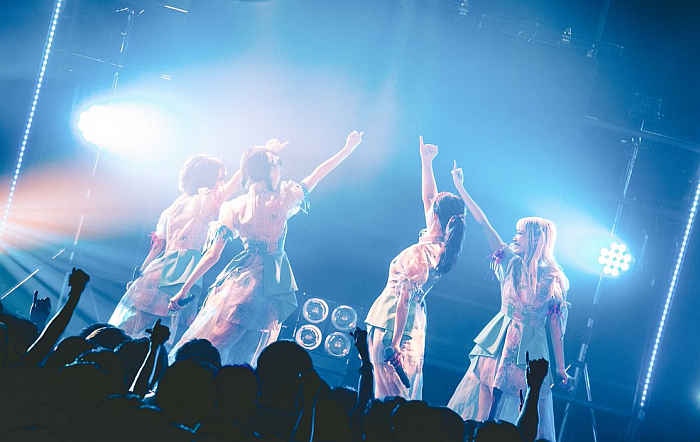 Well, after hearing the first few seconds of title track “Unlimiter” I guess I’m already wrong in my expectations for this single. Far from being your fairly typical Idol Rock jam, this song is positively upbeat and sparkly. This is achieved using piano and…well, sparkly synthesizer effects to mellow out what is still essentially a Rock instrumental at the end of the day. Despite having an overall feeling of softness, there’s still a little bit of an almost Alternative Rock edge to things and that goes quite the ways to providing the song with much of its tempo. The vocals don’t quite radiate the same warmth as the instrumental but I definitely appreciate that any post processing has been either well engineered or kept to a minimum. uijin have some really nice natural singing voices and I’m always a fan of a more “raw” take on Idol songs. Verses are delivered in the aforementioned style, perhaps a little to chilly at times but they turn things up for the chorus which is fairly catchy and gives the song something to build to. Certainly not what I was expecting but in this instance I’m very pleasantly surprised.

Anyone else kinda think about the movie “Perfect Blue” when reading the title of this single’s b-side “Imperfect Blue”? Just me? Okay! We continue the more mellow theme that “Unlimiter” introduced but this time the Rock component is almost entirely absent from the instrumental and instead replaced with some much more symphonic elements. I pretty sure most if not all of it is synthesized in one way or another but I found myself enjoying the strings, wind instruments and piano that account for quite a lot of what is going on here. Admittedly not my most enjoyed style of music but if you can make it interesting like this then no complaints. That said, I’m not totally sure where I sit when it comes to the vocals. On the one hand, I do really like the lower, breathy sounding stuff and most of the mid-range too, but some of the soaring high notes are bit too washed out to my ear. Not sure how much post production played a part in that, and I get you probably do need it for this style of song, but it’s just never been something that’s jived with me. Outside of that though, once again this is another really surprising but most importantly enjoyable song. Go listen to it.

While “Unlimiter” might not have ended up being exactly what I was expecting from uijin, I must stress that I mean that in probably the best possible way. Of course I wouldn’t have minded another single in a similar style to their previous couple of outings but they really changed things up and delivered two really good tracks that I would have no hesitation in recommending that people go check out.

Speaking of which, if like me most of your favorite groups are falling apart or losing members recently then why not give uijin a try. They’re certainly not the flashiest group on the go right now but from what I’ve heard so far everything they do, they do well and I think their sound should have fairly broad appeal. See you all again in like a week, and again next month because they’re probably going to have new singles by then if they keep releasing them at this pace. Not that I’m complaining mind.