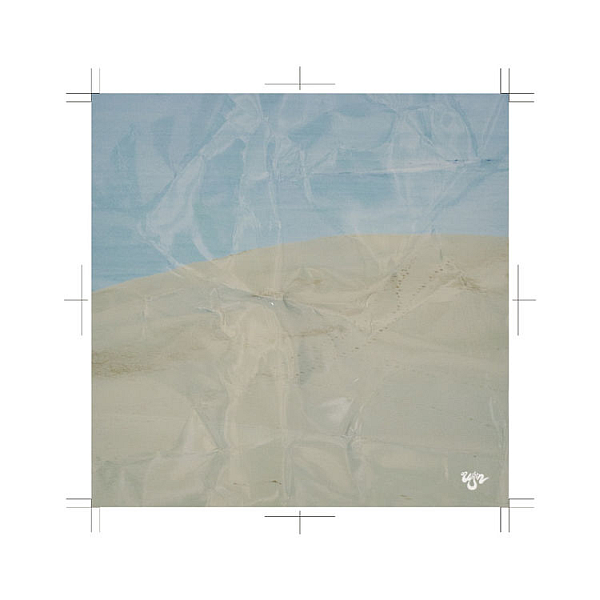 My thoughts on “ignition / bl∞ming days”, the latest single from uijin.

Well, recently we’ve had a bit of a run of reviews from groups that are…I’d say “more widely known” would be a fair way of putting it. Nothing wrong with that of course, but I did say I was trying to focus on some of the more obscure or not as appreciated groups in 2019. The never ending search for cool/interesting/etc new groups and music, partly out of necessity at the moment as it seems 2019 is going to be a rough year as far as my personal favorites are concerned. Which brings us to today’s review.

I know I said I was going to go back and check out more of uijin’s music at the end of my review of their “transit” single. Well, I didn’t quite get the chance to do that due to various boring real life reasons. I feel kinda bad about it because I am rather interested to hear what other stuff they’ve got in their catalog, so I guess I’ll make the commitment to do so…eventually. In the meantime they’ve only gone and put out another single to make me look even worse than I already do. How unfair!

Speaking of which, today I’m going to be writing a little bit about that single. It’s a double a-side called “ignition / bl∞ming days” and features both of said songs. uijin, in my very limited experience, seem to have a fairly well established basis in Rock and its ancillary genres so I suppose I’m expecting at least one “Idol Rock” song from this single. Who knows though, that’s what I’m (and hopefully a few of you too) here to find out, so let’s press play and see what this single has to offer.

“ignition” lives up to its name rather well, getting the single off to a rather energetic start. It is hard not to be reminded at least a little of PassCode by the song’s instrumental, though uijin’s interpretation of the digitized Rock sound is several shades lighter than what you’d typically hear from PassCode’s producers. It’s still delivering some nice energy though, and the tempo is very punchy and pleasing to the ears, assuming you’re into this kind of thing in the first place obviously. I also thought it was pretty cool how the synthesizers gave much of the distortion to the instrumental as opposed to the usual guitar pedal method, granted I’m sure there’s still some of that going on too. I was also pretty impressed with the vocal performances on this song, not that I’ve ever had the impression that uijin weren’t all very capable singers. Still, there was quite a few moments throughout this song that I found myself going “that was pretty impressive”, be it the nice singing tones, a well controlled high note or other things of such nature. Add in a pretty catchy chorus and you’re just putting a bow on things at that point. Definitely worth a listen in my book this one.

We continue to explore the digitized Rock theme in second track “bl∞ming days”. I’m assuming you pronounce it “blooming days” but don’t quote me on that, this is Japanese music after all. The instrumental makes use of much of the same elements as the track the preceded it, however the tone here is brighter still which goes a long way to helping each song stand out. Still a light amount of fuzz going on which works just fine, however when the synthesizers had their moments of being more pronounced it kinda felt a bit off to me. Maybe just not quite the right style for what the rest of the song is trying to achieve. The guitars are great though so that goes some way to making up for it, and there’s a particularly nice solo towards the end too. When it comes to the vocal side of things, uijin put in another very solid performance. A little bit more intense than “ignition” and showing off some other areas of their vocal skill sets. The chorus wasn’t quite as much of a gear change as I would have personally liked to have heard, but it’s still very enjoyable so a fairly minor gripe there I suppose. Another song I would encourage you all to check out as I feel like it should have fairly wide appeal.

Sure, uijin might not be putting out super complex, ground breaking music but you know what? That doesn’t matter because what these songs are is solid, fun, Idol Rock tunes. Something that you could recommend to pretty much anyone who enjoys Idol music, unless they insist on sticking purely to the traditional concepts anyway. I think I prefer “ignition” out of the two songs on offer here myself, in case anyone was curious.

In the time it took me to write this review and get it published uijin have only gone and released another single, so expect my thoughts on that at some point too I suppose. I’ve definitely enjoyed what I’ve heard so far, even if it’s not the sort of music I necessarily go out of my way to listen on any given day. Hopefully I’ve introduced a few of you to uijin too over the course of these reviews. Feel free to let me know what you think of their music and recommend some of their other songs I should check out if you’ve been able to do a bit more digging than I have so far.