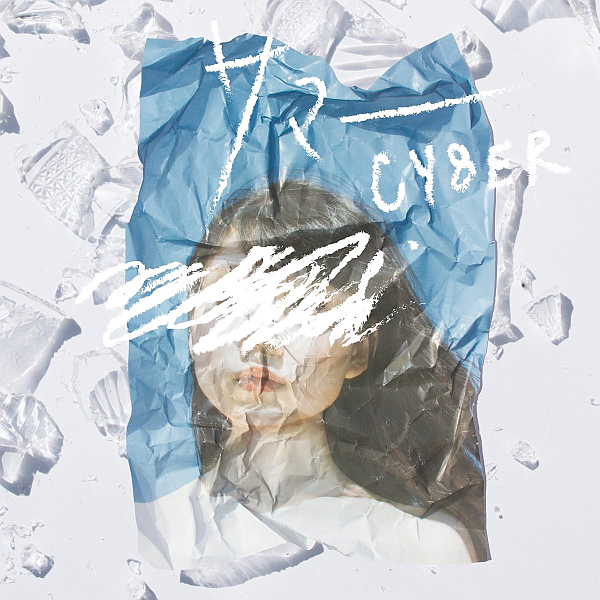 My thoughts on “SUMMER / Sayonara Flashback”, the third in a series of three singles from CY8ER.

It feels like its been all CY8ER all the time on the site recently, something that you’re either going to love or possibly hate depending on how strongly you feel about the group. Or maybe you’re somewhere in the middle, which it seems like quite a few of you are because from what I’ve seen us foreign Idol fans either really love CY8ER or are kinda just like “Yeah, CY8ER are pretty good. Not my favorite group but I don’t hate them either”. I’ve been enjoying reviewing some different for a change in any case.

In case you haven’t been paying attention, CY8ER have been releasing singles on a monthly basis for the past 3 months or so. A few groups have been doing this lately and I think it’s a pretty cool concept. I suppose it’s almost like releasing an album but you can do three times as many release events and all that other fun stuff. If you haven’t checked out my review of the other two singles in the series then you can do so here and here. Some pretty solid stuff and well worth a listen in my opinion.

Today though, I’m going to be rounding out this series of reviews by talking about “SUMMER / Sayonara Flashback”. A double a-side single that’s (obviously) the last in this little run of releases from CY8ER. The song titles create a vague idea in my mind of what I’m expecting but CY8ER can get a bit unconventional at times so who knows. Just give me some catchy tunes with a nice beat I’m sure I won’t have any problems with this one. Let’s see what we’re working with here.

With a title like “SUMMER”, I figured that the single’s lead track would probably be fairly energetic with a decently quick tempo. Turns out I was fairly wrong in that assumption and instead CY8ER opted for something a bit more chill than what I was imagining in my head. The song’s instrumental is fairly summery though, with some very bright synthesizers, a horn section and other little quirks that all work together to create the appropriate mood. It does get a bit repetitive though, which is nothing new with CY8ER, but Yunomi and KOTONOHOUSE come together to create something quite pleasant here all the same. Though the main synth melody did take a little getting used to on my part. Vocally there’s a nice variety of styles here, from the traditional heavily modulated CY8ER style to an almost Chill-Hop style that had a very nice flow to it indeed. The latter of which makes up a good bulk of the track, something I have no issue with given how well it works with the instrumental. Hopefully the members of CY8ER get as much time to shine vocally as they did here going forward. A pretty fun track and something a bit different than what we normally hear from this group.

If that was all a bit too much for you then the single’s other a-side “Sayonara Flashback” (which sees Yunomi and KOTONOHOUSE teaming up once again) offers a substantially different prospect from the track that just preceded it. I wasn’t totally sure where they were going with this song at first, but it eventually settles into a fairly relaxed, Ambient Synth-Pop style that isn’t too out of the norm for CY8ER. There’s definitely some fairly familiar sounding drops going on but I do have to say that I really love the main synth melody on this track. Just really pleasing to the ears all around. I almost feel like this instrumental has more energy than “SUMMER” did for some reason, but it also stays out of the way during a lot of the verses so you can really hear the vocals there. Speaking of which, not quite as much variety in the vocal delivery on this one, with a slightly toned down version of the usual CY8ER style being the main focus. The chorus is pretty catchy though and there is a pretty clear distinction between verse and chorus so it’s not all running together at least. A bit more in line with what CY8ER purists are likely looking for but another very enjoyable track all the same.

CY8ER wrap up this series of single releases in style with two very enjoyable tracks that both offer a lot of what people have come to expect from the group, as well as trying a few new things here and there too. Perhaps the strongest of the three releases as an overall package but that’s just one man’s opinion. Yunomi and KOTONOHOUSE appear to work rather well together by sound of things though so maybe we’ll see a bit more of that in the future.

I’m pretty glad I decided to review all three of these singles in the end. Sure not all of the songs were particularly to my tastes, but CY8ER provided some pretty enjoyable stuff over these…I think it was 7 tracks in the end. I probably would have listened to them anyway but writing these articles really made me pay attention and I’m glad that I did. Expect more CY8ER reviews in the future, whenever their next release might be.