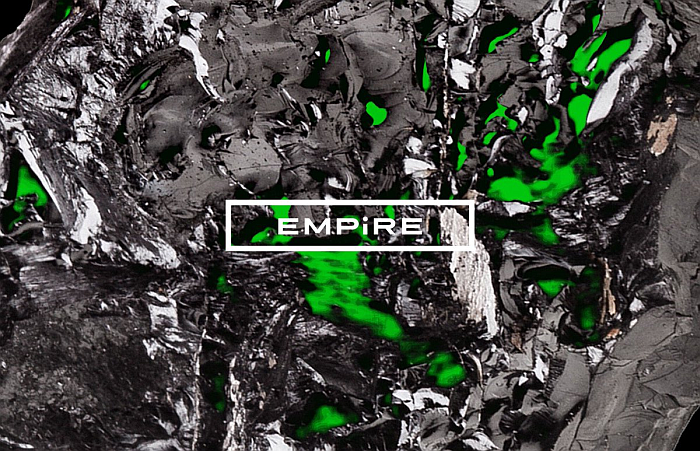 My thoughts on “PiERCE”, the latest single from EMPiRE.

Not even the bigger groups are safe from graduation announcements at the start of 2019 it seems. Yes, even EMPiRE who have the backing of industry juggernaut Avex are mortal and have recently lost a member of their own. The member in question is YUKA (points if you can pick her out of a line-up) who cites trouble with balancing her EMPiRE activities and attending school as her main reason for calling it quits. Yes folks, we’ve lost another one to the “focusing on studies” curse.

That makes their new single “PiERCE” effectively YUKA’s graduation single, though I haven’t really seen it be promoted as such, not heavily anyway. The MV for the title track definitely makes her departure the focal point and sees the members get rather emotional about the whole thing. It’s just a shame that an interview came out a few days before the video saying that none of the EMPiRE girls are really that close to each other and YUKA’s decision to graduate was influenced at least in part by her not thinking any of the other members would understand her troubles. Oopsie.

On a note that’s slightly more relevant to the review, title track “PiERCE” is also being used as the ending theme for the FAIRY TAIL anime. The double-edged sword of being signed to a major label but at least they’re honest with how much influence Avex have on this project…unlike a certain other WACK group. Given how WACK tie-up songs usually tend to play out I think it’s a good idea to temper expectations for this one. Who knows, it could blow me away but I feel like I already know how this is going to sound from past experience. Let’s take a listen and find out if I’m right or not.

“PiERCE” opens with a pretty bright, almost hopeful sounding instrumental. This is achieved with various percussion instruments and a very deep, repetitive drumbeat. When the vocals come in things are dialed back a bit and the mood becomes a bit more…sad I suppose.There’s not a whole lot of energy in the verses and the instrumental there takes on a distorted quality that bulks things out but isn’t the most pleasing thing on the ears. I kinda get what they were going for but the drums in my opinion dominate too much and drown out a lot of the other stuff going on back there. The chorus has a lot more power behind it and gets rather emotional in about as raw of a way as you can on a highly produced song like this. You also get to hear the percussion a lot more clearly which definitely broke up the drums and whatever else they were doing for the rest of this track rather nicely. On the whole this song isn’t really something I care for that much and even if you like this style I feel like there’s at least two or three other EMPiRE songs that do it better. Yeah, kinda disappointed by this one even if it is a tie-up song.

Thankfully, b-side “ERASER HEAD” (which may or may not be a reference to the David Lynch movie of the same name) is a much more interesting prospect by comparison. The instrumental is a contemporary mix of Electronica and Lounge styles which makes for a fairly chilled out listening experience while still retaining a nice amount of energy. Some of the more interesting aspects of the instrumental do get a bit lost in the shuffle during the more uptempo parts of the song but apart from that you’ll hear no more complaints about it from me. The vocal delivery is pretty much what you’d expect from this style of song, for the most part anyway. I’m talking rich, warm and with a slight feeling of melancholy for the verses and very emotional and raw (again, as raw as you can be with this much production anyway) for the chorus. There’s a moment or two where they go for this kind of Rap, gang vocal style and…yeah, let’s maybe just not in the future. Small gripes aside, this is definitely my favorite song from the single and I would encourage you to check it out if you watched the MV for “PiERCE” and it didn’t really do it for you. 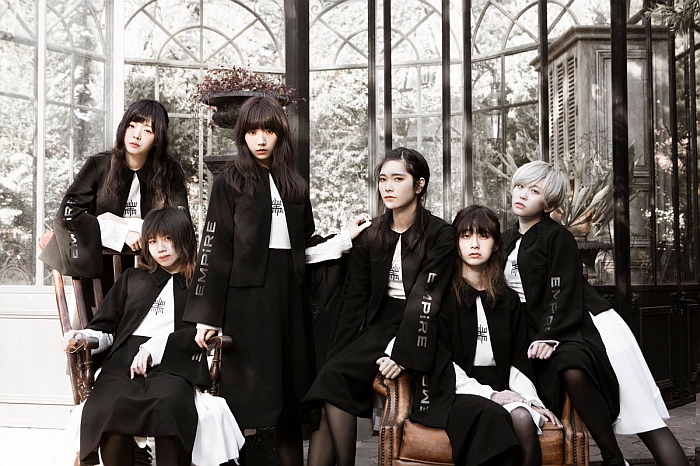 This single played out pretty much as I expected I suppose. It’s an Avex group doing a tie-up with a product so the song being used for that isn’t exactly going to rock the boat. The b-side offers something a bit more interesting and shows that EMPiRE can still pull off the sort of stuff you don’t hear from WACK groups all that often, if they’re given the chance. Very much a single of two halves, much like most of the recent BiSH efforts.

I’m not really sure what’s going on with EMPiRE lately. Their debut album had all of this cool stuff on it but they’ve been moving away from that ever since? Losing YUKA is also going to be a blow that needs recovering from but I suppose them picking up a new member from the WACK auditions will offset that some. It will certainly be interesting to see where things go for the group in the coming months.