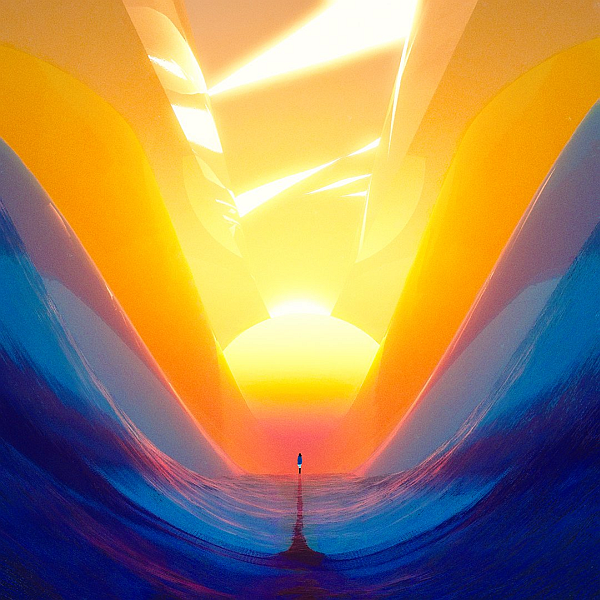 My thoughts on “Humoresque #3”, the third in a series of 3 EPs from Yanakoto Sotto Mute.

Oh hey, we’re back with another Yanamute review. I’ve done a few of these in the past couple of months, or weeks I guess since I got a bit backed up on reviews and am still trying to work through it even now. Could I have done without Yanamute deciding to release a bunch of EPs to close out 2018 in style? Sure I could have, but then I also wouldn’t have got 3 brand new releases from a group that I really like. I guess sacrifices just had to be made right?

In case you haven’t been following along and haven’t seen any of the other Yanamute reviews I’ve written lately, let’s recap. So Yanamute announced that they’d be releasing an EP a month from October through December. The EPs all bear the name “Humoresque” and feature 3 tracks each for a total of 9. It’s basically another album’s worth of material to follow-up their fantastic “MIRRORS” release (review here) that came out earlier in the year. That’s one way to flex on your peers I suppose.

I’ve really been enjoying this series of releases. You can check out my reviews for “Humoresque #1” here and “Humoresque #2” here if you don’t believe me. Each has brought something a bit different to the table which makes them more than able to stand on their own but I wouldn’t even question it if they were all on an album together either. I’m hoping #3 continues the trend of interesting compositions and the high quality Yanamute vocals that we’ve all come to love and expect. I suppose we should probably find out if that’s the case and finish up this nice little series of reviews we’ve had going on here.

Kicking off the last EP in this trilogy is a song with a very interesting title in “Westminster Chime”. A possible hint at some 2019 touring plans perhaps? Guess we’ll have to wait and see (I seriously don’t know, so don’t ask me). We also have to wait a bit for this song to pick up as it’s a pretty slow burner, though the atmosphere created by the synthesizer instrumental and its light static effect is well worth sitting through and we also get some buttery smooth vocals along with it. I almost thought the instrumental was going to be a field recording of the streets of London at first, though maybe it’s for the best that it wasn’t…heh. So if you’re a fan of Yanamute’s more uptempo, super motive stuff then this song might not quite get there for you. It’s pretty mellow for the most part, though the soaring vocals do provide some nice energy in their own way. The main instrumental is also pretty dense, and slightly symphonic if I might go as far as to suggest such a thing, which definitely requires both repeated listens and also being in the right frame of mind to properly unpack and appreciate it. I wouldn’t say that this is a song I could casually throw on and listen to, but I definitely enjoyed taking some time to appreciate the intricacies of the instrumental and of course Yanamute’s impressive vocal range.

I’m not sure why, but “Whirlpool Swirls” is just a really fun sounding song title to me. It’s just such a nice thing to say and even has a playful ring to it, or all of this overtime I’ve been pulling at work over the holidays really has just melted my brain into a pile of goo. If “Westminster Chime” was a bit too Sunday school for you then “Whirlpool Swirls” with its much more typical brand of Yanamute Alternative Rock should hopefully be more to your liking. I love a Yanamute guitar riff and this song has plenty of those to keep me happy, it also has a fairly playful tone to it as well or perhaps I’m just drawing that conclusion based on my initial thoughts on the song title. The instrumental does remind me of a slightly brighter take on the material featured on “Humoresque #2” (review here) though so there is a bit of a theme here. The vocals also contain a good amount more energy than we got from “Westminster Chime”, along with a nice little hook or two for good measure. I guess this one falls more towards the middle of the Yanamute vocal venn diagram, not super mellow but also not full on gut wrenching emotion. It’s a solid song, the kind of song that you’d be more than happy to hear on an album…for example.

“Wonder Gate” draws both “Humoresque #3”, this series of EPs and also any kind of hypothetical album you might have constructed in your head to a close. You get a pretty strong Jazz vibe as the song gets underway, which is a bit different from much of what we’ve heard on all 3 EPs up to this point. I was sort of expecting them to transition very quickly away from this style of instrumental and then not come back to it, which given the very different, almost ethereal sound to the chorus is exactly what I thought was going to happen. Surprisingly enough we do get a good amount of the aforementioned Jazz influence throughout the song, though it does eventually succumb to synthesizers and what have you as the song sweeps towards its climax. I’ll take what I can get though, and I certainly got a lot more than I was expecting. We also got quite a bit more from the vocals than we tend to see on a lot of Yanamute tracks. I’m not trying to be uncharitable, but they do sort of pick from one end of the registry and stay there. Not so in “Wonder Gate” where we explore some really rich low tones as well as the higher pitched deliveries that we all know Yanamute do so well. A very strong finish to what has been a highly enjoyable series of EPs. 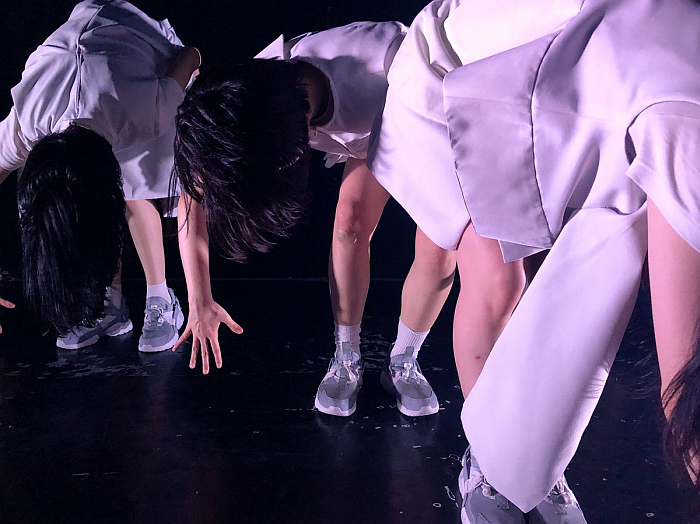 The third installment in the “Humoresque” series ended up being the most musically diverse of the three, not that I am by any means complaining about the songs contained on the other two EPs. I did like that Yanamute tried some different things here, something that should hopefully mean good things for whatever they’re planning to release in 2019. They’ve already got a pretty good formula going but it never hurts to explore new areas to keep things fresh.

If for whatever reason you’re not already a fan of Yanamute then this series of EPs is a pretty good starting point if you’re looking for a way to ease yourself in in bite-sized chunks. From there you can check out their “MIRRORS” album and perhaps even “BUBBLE” also. As for me, I’m excited to see what 2019 has in store for one of the scene’s best (but also a bit underrated in the West) active groups currently. I’m sure when the times comes Yanamute will once again deliver, just like they always do.