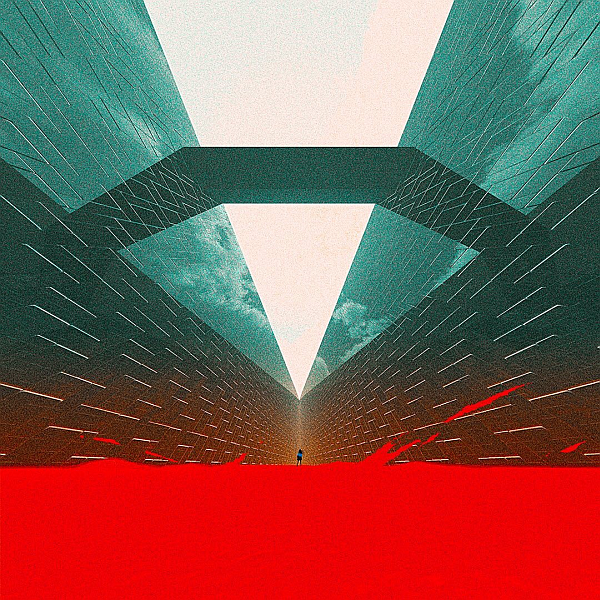 My thoughts on “Humoresque #2”, the second in a series of 3 EPs from Yanakoto Sotto Mute.

I think it’s more than fair to say that Yanakoto Sotto Mute had a pretty darn successful 2018. What with the release of their fantastic album “MIRRORS” (review here) or their American excursion in the summer where they won over a bunch of new fans. It really is pretty cool when you get to see a group you enjoy grow and start expanding into different areas and being exposed to new people. I try my best with this little website but I suppose there’s no substitute for seeing Idol groups perform live and in the flesh.

If you’ve been living under a rock for the past couple of months then you might not know about this series of releases that Yanamute have put out to close out 2018 in style. The gist of it is that they released an EP a month over the course of 3 months from October to December. Each EP having 3 songs for a total of 9, so by most groups’ standards that’s pretty much an entire other album of new material. Pretty impressive considering most groups struggle to put out more than a couple of singles in a 12 month period.

The first EP in the series “Humoresque #1” is already out (review here), and the third “Humoresque #3” has also definitely come out by the time you’re all reading this. I’m going to be reviewing “Humoresque #2” today though and considering how great #1 was I have high hopes for this. I’m also interested to see if there’s going to be any kind of theme between or differentiating the EPs because I’m a nerd like that. Either way I’m sure I’m about to be treated to even more Yanamute goodness so let’s hit play and see what we’re working with here.

The rather uniquely titled “Pastureland” opens the EP and I suppose also brings us into to the middle section of this would-be album. We’re off to a fairly mellow start with the high quality, emotive vocals that Yanamute are known for being the focal point right from the get-go. The instrumental eventually takes a telegraphed but still rather abrupt turn into a somewhat guitar squealy Shoegaze style which isn’t something you hear too often from either Yanamute or Idol music in general. The vocals are afforded both the space and billing that they rightfully deserve when it’s called for though, so don’t worry about that. I have to say that I really do enjoy the instrumental on this track, there’s so many cool guitar riffs and it has just the right amount of distortion to tie it all together without sounding too chaotic. Likely not to be to everyone’s tastes but it certainly is to mine. What should be to everyone’s tastes though is the vocals as they’re just fantastic. In a weird way they sort of float among the instrumental, offering lighter tones to sooth the instrumental’s prickly edges. There’s also a nice hook or two snuck in that manage to root themselves in your brain as the song washes over you. Yep, I’ll take a few more of these please.

Following on from that rather impressive opening is “BLUE”. If the fuzzy distortion of “Pastureland”‘s mild Shoegaze influence didn’t do it for you then you’re probably going to find yourself enjoying this song even less. There’s absolutely no subtlety about it, the song leads off with a very loud, distorted and messy instrumental that in a lot of ways reminded me of the Canadian Punk Rock band PUP. It gives the song this great frenetic energy that’s in stark contrast to the more sombre, melancholic songs that Yanamute have been known to produce on previous releases. Once again the guitar work is excellent, be it in the smaller riffs that combine to form the song’s main instrumental or the awesome guitar solo used in the bridge. I really can’t overstate how much I love this instrumental, just go down the list and put a check mark in all of the boxes. Also again they’ve somehow managed to keep Yanamute’s stellar vocals from being lost in the crush, achieved quite effectively by dialing back just enough to let them shine through. Rather energetic on this one as well which is good to hear as this is the type of song that needs an energetic vocal. I suppose if I had to be picky I’d say that they could have put a bit more edge on the blade if you will, as there are times where the vocals do feel a bit…dull to keep with the analogy. This is still one of the best songs I heard in 2018 though and you should all go listen to it right now.

Closing out this installment of “Humoresque” is “Bokura no Chiisana Chizu”. After an unexpected audio recording of someone getting into a car or similar motor vehicle we are then treated to even more brilliant guitar playing. The ethereal atmosphere that is created by the instrumental was in my opinion cut a bit short to make way for some vocals but it does end up underpinning much of the song so I guess I can’t be too disappointed. Though I do kinda wish they hadn’t toned it down quite as much as they did. The instrumental does take a bit more of a backseat to the vocals on this song, which is a bit of a shame because it does make it harder to pick out some of the riffs and structuring. Added replay value is what I’ll optimistically chalk it up to. Of course the instrumental is taking a backseat to Yanamute’s wonderful vocal performance so it’s not like it’s the end of the world. Definitely a softer tone to this performance but still packed with emotion and high notes that I’m sure are the envy of many of their peers. Not quite as hook laden as other offerings in this series of releases but still a very enjoyable listen. It might get overshadowed a bit by the other two songs on this EP but this really is some top quality stuff here. 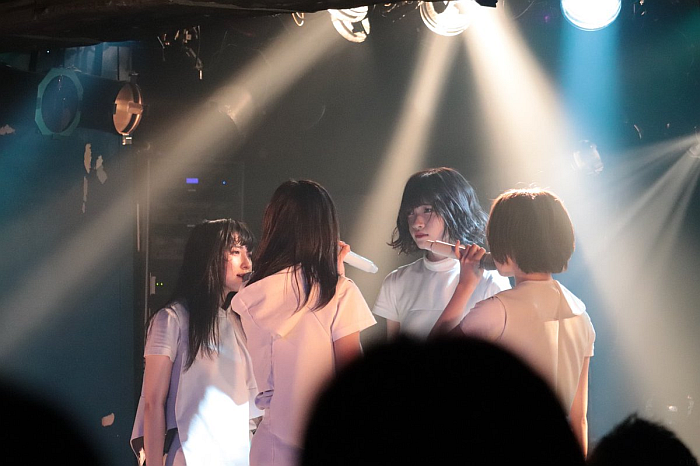 “Humoresque #2” took quite a bit of what #1 was doing and then just dialed it up a bit more. The result is an EP of tracks that for the most part feature quite a bit of distortion and fuzz, which for me is a great thing but should you enjoy Yanamute’s cleaner instrumentals then your mileage may vary. Track 3 should be a pleaser to most though as it contains an abundance of that singing thing that Yanamute do so well, as do the EP’s other tracks though with a bit more dirt thrown on them.

Yanamute are just out here flexing on all these other groups right now. They already put out a fantastic album and now they’ve dropped not one but two awesome EPs in consecutive months? I’d be happy with that kind of output from any other group that I like in a 12 month period. When you’ve got the talent that Yanamute have I guess it’s just that easy. The best part is there’s still another EP to come.