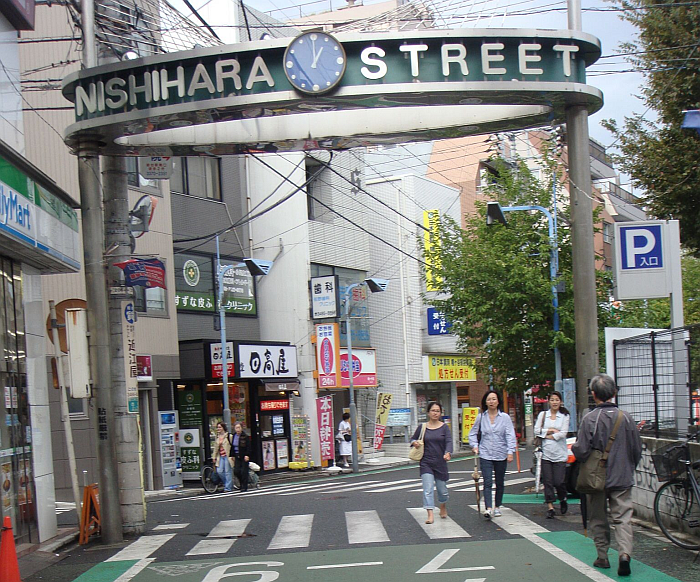 Guess it’s that time of year again. Here are some thoughts ahead of my 2018 Japan trip.

Well, it’s that time of year again folks. Time for your boy to head out to Japan and get his Idol fix. That’s not all I’ll be doing out there though, but we’ll get into that a little bit more as we go along here. In case it’s not obvious already this isn’t a review, this is just me getting some thoughts down on paper ahead of my trip. If that’s not something that really interests you then that’s cool, I get this is a bit self-indulgent but I’ve had a lot on my mind lately and just needed to get it out there.

So you’re probably reading this as I’m in the middle of a particularly brutal travel day, that’s the plan anyway as long as my site doesn’t go down or screws up auto-posting this. The 11 hour flight is unavoidable unfortunately, but it’s definitely the worst part of the whole experience so in the grand scheme of things I guess it’s not that terrible. Well, depending on how long your trip is anyway, I wouldn’t want to do two of these flights in the space of a week personally.

Speaking of which, I’ll be over in Japan for about three and a half weeks if anyone was wondering. That’s a pretty long time by most people’s standards but like I said, I want as much time between those flights as is reasonably possible. Being in Japan for that long also gives me the best chance of seeing all of the stuff I want to see. Which considering how slow stuff has been being announced this year is definitely a good thing. More on that in a bit too.

Apparently there’s going to be quite a few people I know also in town during my trip, which is cool. I’m definitely down for hanging out and going to shows if there’s stuff on that we’re all interested in. I’m also going to be having some alone time though (heh), I need to just switch off for a while and not do too much thinking. I guess I’m one of those sad people who goes to Japan to escape their problems, even if just for a little while. You could argue similar for people going to Florida, Majorca, Vegas, etc but why get in the way of a popular trope right? On a more serious note this is pretty much my only holiday this year so I’m definitely looking to just chill and do whatever I want. 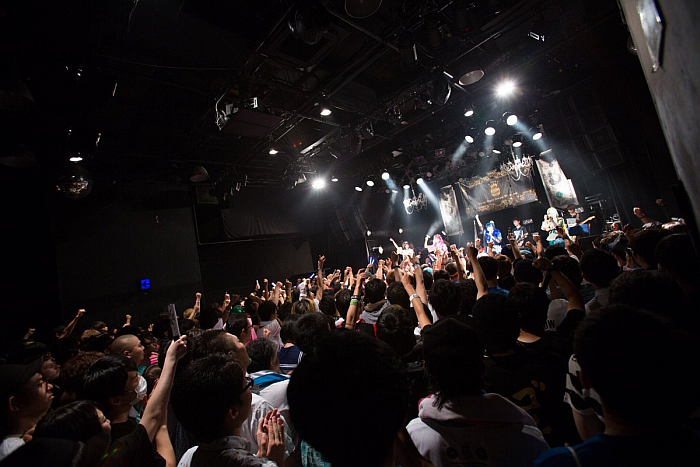 What am I planning to do you ask? Well, I’m going to a decent amount of Idol shows mainly thanks to my buddy Ethan who was very helpful in putting up with my asking for tickets to things. Unfortunately a few of my more favored groups either aren’t doing much right now or are out of the country/playing shows with a bunch of bands I have no interest in. No hate for the latter, you gotta make that money while and however you can after all. Just kinda sucks for me a bit but I’m pretty much over it already. I do have to try to see NECRONOMIDOL at least once though because apparently Sari is graduating in January and this is pretty much my last chance to see her before then.

Outside of the Idol stuff I’m also going to be going to several wrestling shows over the course of the trip. It’s pretty good to have another interest besides Idol/music if you’re looking to fill out your trip and there’s wrestling shows pretty much every night of the week. So even if all of the Idol shows want to happen on the same days as each other at least the wrestling companies manage to space their shows out a bit better. It’s a really good time and some of the female promotions are kinda run a little like Idol shows so if you’re ever curious then maybe it’s something you might want to check out. I’m happy to give you any info you might want so hit me up if you’re interested.

Besides all of the shows and what have you, I’m not really sure what else I’m going to be doing. I’m not really one for temples or any of that touristy stuff if I’m being totally honest. It just doesn’t really appeal to me that much, I’d rather just go walk around different parts of Tokyo and see what the city has to offer. Of course I’ll do my fair share of shopping, probably mostly in music shops and similar such places because that’s pretty much my thing in case you didn’t know already. I’ll also try my best not to drop like £400 on wrestling masks, which I almost did last year before managing to talk some sense into myself.

It probably doesn’t seem like I’ve planned this whole thing out that much huh? That’s not really any different from my past trips but I’d be lying if I didn’t admit that this time it’s just mainly because I don’t even feel like I’m going anywhere. It’s only my third time in Japan but by the end of it I’ll have spent about 8 weeks there in total so I guess the magic has well and truly worn off at this point. I’ve also just been in a really weird head space lately, which probably isn’t helping my enthusiasm that much either. It’s not that bad in some ways though, because I usually stress out pretty badly if I’m even going out of town for a couple of days so at least that hasn’t happened here. 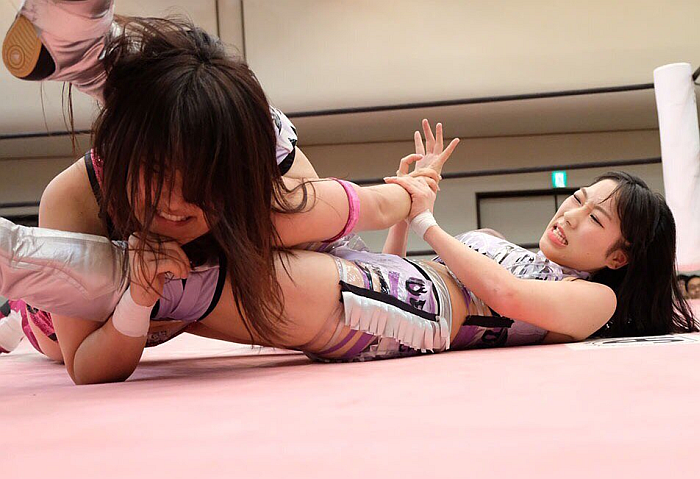 I’m sure I’ll be just fine once I’m actually in Tokyo and hanging out with friends and going to all of these shows I’m planning on seeing. Or maybe I won’t be, who knows. It does feel a bit better to have got all of these thoughts off of my chest at least. Hopefully none of the guys I’m meeting up with out there read this though, that’d be kinda awkward. Ahh, no one will have read this far into this thing anyway so I’m probably safe.

If you did read this far, sorry you had to put up with all of this rambling. I’m going to do a few more of these blog things over the course of my trip and they’ll hopefully by much more interesting. It’ll be mainly talking about what I’ve been doing so if that sounds interesting then make sure to check them out when they get posted. Otherwise, I have a bunch of review already written so if that’s more your thing then it should be pretty much business as usual on that front except for maybe a timezone mishap or two along the way. I’ll try to avoid that if possible though.

Thanks again for reading this mess of a blog and also for your continued support. I definitely don’t say that enough but I’m really grateful. If you’re out in Japan this November maybe I’ll see you around somewhere, otherwise make sure to follow me on social media so we can keep in touch until I get back. Hopefully rested and recharged and not dying from some horrible flu-like illness like every other time I’ve gone to Japan.