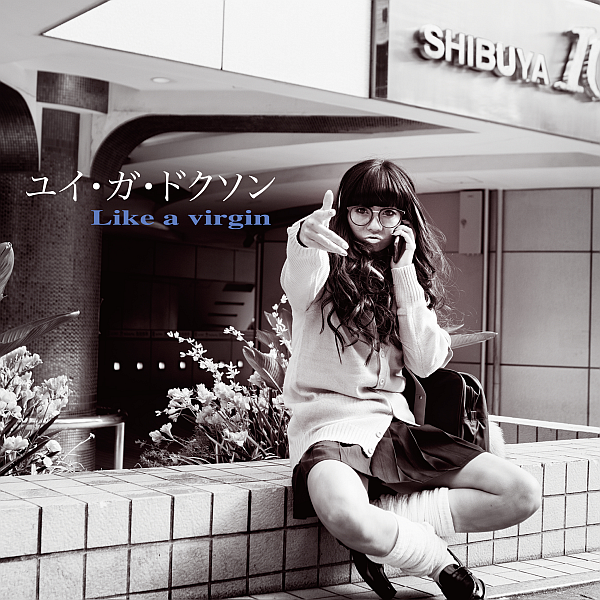 My thoughts on “Like a virgin”, the debut solo single from GANG PARADE member Yui ga Dokuson.

Anyone remember when WACK did their version of the AKB election last year? You do? Well, how many of you also remembered that Yui ga Dokuson from GANG PARADE was promised a solo debut due to her ranking? If you don’t, don’t worry because neither did Watanabe until someone reminded him on Twitter a couple of months back. It may have taken the better part of a year to actually happen, but Dokuson did finally get that solo single she was promised.

Well, I’m not entirely sure this particular single is what everyone had in mind though. I doubt many people envisaged Dokuson smearing on the fake tan and eyelashes and going for a very stereotypical gyaru look but here we are. Apparently this was GANG PARADE compatriot Coco’s suggestion so you can all thank/blame her for this. I personally think it’s pretty funny but I’m sure I saw a few “woke” individuals on Twitter ranting about “muh blackface” or something similar. I bet they’re fun at parties.

Anyway, given the blatantly over the top imagery I’m not exactly expecting this to be an all time classic of a song. Considering it’s called “Like a virgin” and the prevailing opinion is that gyaru are anything but that and you can kinda tell the whole thing is a bit of a joke. That being said, I’ve heard plenty of comedic songs in my day that I enjoyed a great deal more than their serious/legit/whatever counterparts so who knows. I guess we’re about to find out though.

Well, it certainly doesn’t take very long to see where they’re going with the song at least. Since gyaru are very much considered to be a relic of the 90s (boy do I feel old) it’s very fitting that they went with a period appropriate Eurobeat instrumental for the song. I can see all the kids doing the Para Para dance along to this song in the clubs for sure. I suppose this is a slightly softer variant of the typical Eurobeat instrumental though, not sure why they didn’t just got all out on that too but I guess maybe they were trying to make things even a slight bit more current. If you’re partial to the genre and aren’t a total snob about it (they’re out there) then you’ll probably like the instrumental for this song a fair bit. I certainly did anyway.

Vocally is where the song firmly plants its tongue in its cheek…and maybe a few other places too. I’m pretty sure they tried to work a reference to sex or penises into just about every line of the song and I guess they did a pretty good job of it too. Gushing desire, fitting things into holes, piercing deep inside, the lyrics are basically just pure filth. Either that or my mind is pure filth, well I guess we’d probably already established that by now anyway. Considering this song is just supposed to be a bit of silly fun it is actually quite catchy. Not sure it’s something you’d want to be humming to yourself around friends or singing at karaoke but I can’t sit here and tell you it’s bad either. 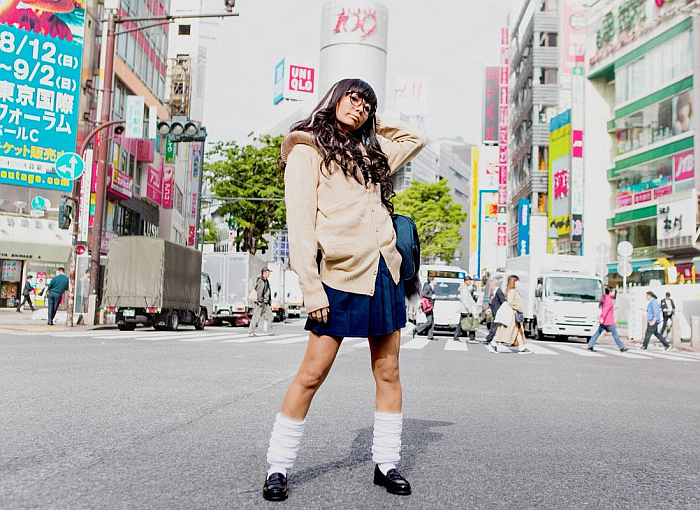 I doubt we’ll be seeing another solo single from Yui after this, but again this is WACK so who knows. We might however see a solo single from another member if they decided to do another election this year…and if Watanabe remembers he was supposed to work on it. I personally kinda like the idea of solo songs for a lot of the girls in the WACK family. What about you guys?