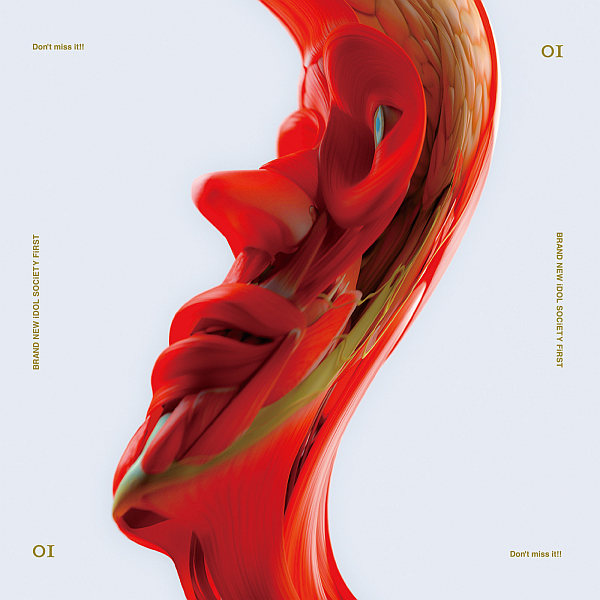 My thoughts on “Don’t miss it!!”, the latest single from whatever BiS are calling themselves these days.

If you aren’t one of the rather vocal group of people on social media who either hate Watanabe Junnosuke or who have completely written off BiS after Pour Lui’s departure…hello, how’s it going? Hopefully you’re going to find this review of the new BiS single “Don’t miss it!!” interesting and I also hope that you’ve been having fun following BiS over the last couple of months during what has been a rather volatile time for the group. If you are any of the people mentioned in the first sentence then…you’re probably not reading this anyway.

As I’ve mentioned, the past few months have been pretty chaotic in the BiS camp. Pour Lui has obviously departed the group (and gone to BILLIE IDLE of all things) but that wasn’t the only significant line-up change. Indeed, 5 new members entered the group (with a Momoland departure along the way) via the WACK audition with one of them being YUiNA from EMPiRE. As if that wasn’t enough, BiS was then subsequently split into 2 “teams” with some kind of poorly explained league system linking them together.

“Don’t miss it!!” is the first BiS single since all of that stuff went down. Since there is now effectively 2 BiS groups of course that means they can now put out 2 versions of the same single. I’m going to basically roll my review of both into one article though, as the only real difference between the two as far as I know is the vocals. Still, it’ll be interesting to hear the differences and perhaps more interesting to hear a BiS song without Pour Lui. We live in uncertain times my friends, let’s check out this single.

I can’t help but be amused that they’ve called this single “Don’t miss it!!”, on the one hand it has certain marketing merits but on the other (at least to me) it does kinda put a bit of expectation on things. Okay, so as best I can tell the instrumental on each version of this song is the same so let’s start there. If you’ve been following recent BiS releases like “I can’t say NO!!!!!!!” then things will have a familiar sound to them here too. A punchy Punk Rock influenced instrumental with a creepy macabre vibe is once again the order of the day. It gives the song some good energy but it’s hard not to feel like you’ve heard a lot of these things before, because we pretty much have. Vocally is perhaps where the songs are most interesting although if I’m being honest it’s mainly due to the fact we got two versions of the song instead of one. To their credit both versions sound pretty different (which makes sense) while still sticking to the same outline. Maybe it’s just me but I think the verses are much more catchy/interesting than the chorus on this one which felt rather flat by comparison. Not a bad song but it won’t blow you away either. I think BiS2nd had the better version overall as I feel like they put more of their personalities into the vocal delivery.

Much like with the a-side, I believe the instrumental track for the single’s b-side “TiME OVER” is essentially identical between both variants that are on offer. Well, that’s as best that my admittedly less than stellar hearing could make out anyway so let’s just start with the instrumental again I suppose. This time BiS lean on the Hard Rock genre for inspiration, with the instrumental for “TiME OVER” featuring some big riffs and a fairly simple but effective drumbeat that gets the job done rather well. Once again the vocals are placed more towards the middle of the mix so have fun with that. I don’t particularly mind that style of mixing but there were a few moments on this track where I felt that the guitar got a little bit too blown out but that might just be down to personal preference. It definitely had a different sound to what BiS have been producing recently which made it feel fresh. Vocally is where the biggest differences are noticeable. The BiS1st rendition has a much more youthful sounding tone compared to the more…mature sounding BiS2nd version. You do kinda feel, and I feel this somewhat about “Don’t miss it!!” too, that you’re getting two halves of a song that would probably sound even better if they were spliced together. Still, it’s a pretty fun and catchy song and I personally prefer both versions over the a-side. If I had to pick which version I liked more then once again I’d have to go with BiS2nd.

I’m trying to think of a way to nicely sum up my thoughts on this single as there’s a lot going on. The way they’re composing songs like “Don’t miss it!!” feels a little bit played out to me at this point but it’s still a solid effort from everyone involved. Then you have “TiME OVER” that introduces a lot of new ideas into the mix, providing you’re open to BiS sounding kinda like they’re a J-Rock girl band anyway. The whole two team system just seems a bit silly to me honestly but I’ll reserve judgement seeing as it’s only the first single since the group underwent a very significant line-up change.

Speaking of line-up changes, voting is currently underway to determine who will be moved in and out of BiS1st and BiS2nd in an upcoming shuffle of sorts. As best I can tell, much like AKB48, you get a voting card if you buy this single and you can use it to vote for your favorite member. Where they rank in the final standings will determine which group they get moved to. “I don’t know what will happen” indeed.