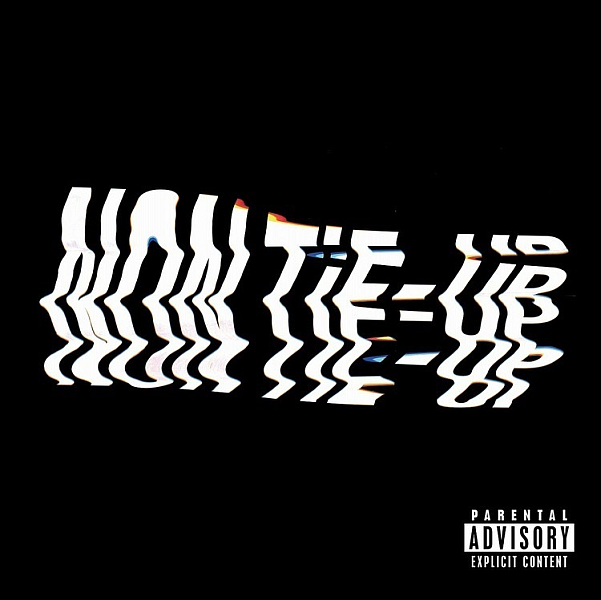 My thoughts on “NON TiE-UP”, the surprise guerrilla single from BiSH.

Well well well, what do we have here then? Didn’t I just write a review for a new BiSH single the other day? If you didn’t check out my thoughts on “Life is beautiful / HiDE the BLUE” then feel free to do so here. I guess BiSH really wanted to surprise us, or to just make up for the fact that they were releasing a single with 2 songs that have had MVs in the wild for a couple of months now. Either way I’m sure their fans aren’t complaining and neither am I.

So yeah, about this single. It’s a guerrilla release in the same way that BiSH’s last album “THE GUERRiLLA BiSH” (review here) was. It just showed up in branches of Tower Records out of the blue and with very little acknowledgement from the group’s social media. The only difference here being the price as this single costs a full 1,080 yen, which is kind of amusing since they were practically giving the album away for 300 yen in November. Not that these things aren’t getting snapped up by the armful anyway.

As I’m sure you’ve noticed, this single has a pretty interesting title. “NON TiE-UP” suggests the group’s management are very aware of the fact that all they’ve been doing recently are songs that are tied to anime, dramas or products. A very blatant nod to that fact indeed, and perhaps to the people who haven’t been too happy about it either. Well, the proof will be in the songs contained within and that parental advisory label certainly intrigues me. Something different or yet another fresh coat of paint on ideas that are becoming more and more worn out? Let’s have a listen and find out.

As “NON TiE-UP” begins it’s hard not to find the instrumental to be somewhat similar to the kind of music you might here in a movie trailer. Indeed you could say the same for much of song really, with its grandiose orchestral arrangement that might be better suited to a Sci-Fi movie than an Idol song. Interestingly enough the way this song is mixed makes it sound really rough around the edges, with what I’m assuming is intentional artifacting to make things sound less clinical. The vocals are also placed pretty low in the mix so if you’re not into this recent trend in Idol music then don’t say I didn’t warn you. Speaking of the vocals, they’re certainly to the usual BiSH high standard and Atsuko and Momoko got a chance to shine here which was also nice to hear. Given the dramatics of the instrumental the lyrics are actually fairly catchy which is something recent BiSH releases have struggled with in my opinion. Oh yeah, the song is basically about sucking on boobs and jerking off in case you were wondering. Lovely.

Things get even more interesting on the b-side “Sha! ! Wa! !Nua! ! Aa. Shi! ! Itee.”. I don’t know about you guys but I can’t say I’ve ever heard BiSH put out a song like this before so points for originality for sure. Although I guess your enjoyment of this song is likely to hinge on your appreciation of Jazz, and its slightly more abstract interpretations. Not that I’m saying this song has a super out there Free Jazz instrumental but the influences are definitely there. I’m liking the piano work and synthesizers on this song in particular myself but if you’ve read enough of my reviews then that shouldn’t come as much of a surprise. Vocally they’ve also tried a lot of new and different things too although it’s maybe a bit difficult not to find humor in the way they choose to open and close the song. Add that to the lyrics not having the most defined of structures and people might struggle to wrap their heads around this one. I liked it quite a bit though, I just wish it was maybe a minute or so longer. 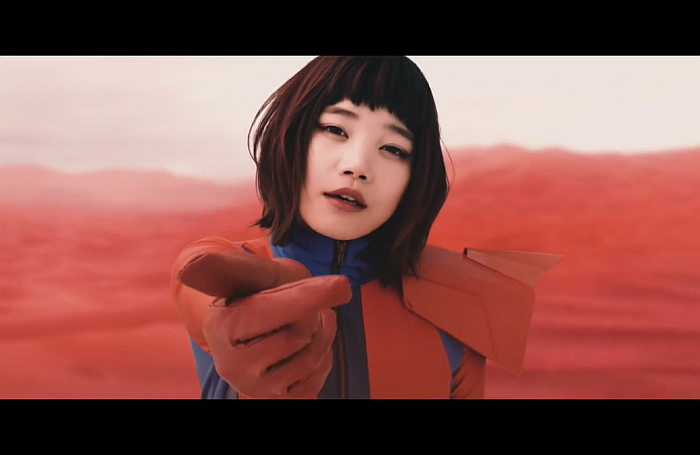 Well this single certainly wasn’t something anyone was expecting, in more ways than one. I’m not sure if the people clamoring for BiSH to return to the edgier, Punk roots will be totally satisfied with this one but it does show that the group’s producers can do stuff like this if they want to. I think it’s a pretty good release for what it’s worth.

Who knows what BiSH do next. Watanabe and Kenta have made it obvious that they’re aware of the trend in recent BiSH releases, whether that’s with their tongues firmly planted in their cheeks remains to be seen. Maybe they are taking things in a different direction going forward, or maybe they just made us all pay for two tracks that were going to be on an upcoming album anyway. Guess we’ll just have to wait and see on that one.