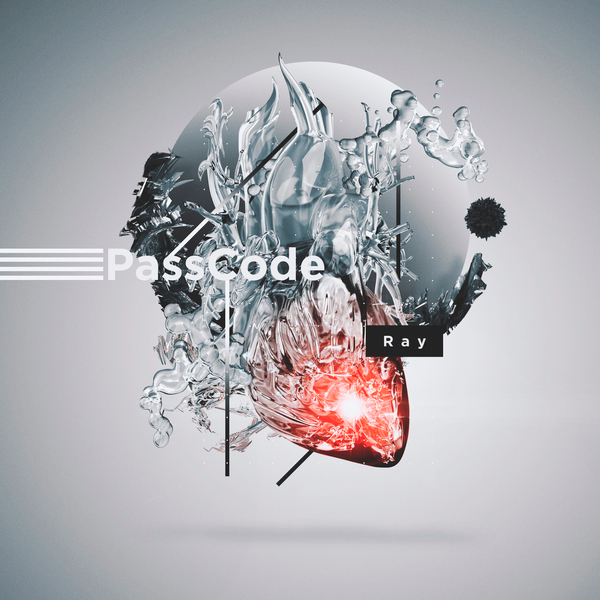 My thoughts on “Ray”, the latest single from PassCode.

Alright, you guys know I don’t like to mince my words so I’ll just say it. I haven’t been all that impressed with the last couple of singles that PassCode have released, and their “ZENITH” album (review here) didn’t blow me away either. Too many similar sounding songs and an over-reliance on vocoded vocals just wasn’t doing it for me. I guess I just have a short attention span or something. None of what I’ve just said will be new to anyone who has read my reviews of said prior PassCode releases but I figure it’s always good to give context before I dive into these things.

Back in February PassCode released a “Best Of” album of sorts in “Locus”. It featured a bunch of more recent material along with some rerecorded songs from their early days. I didn’t write a review for it because I figured it wouldn’t be that interesting for you guys to read my thoughts on stuff I’ve reviewed previously and I also just assumed that the rerecorded older tracks would be done in the current style that they’re working with. Turns out I was pretty wrong on that last part, because when I did finally get around to checking out “Locus” a few months after its release I was very pleasantly surprised with what I heard.

Appropriate use of the vocoder, actually being able to hear the members’ real singing voices and songs that didn’t sound verging on indistinguishable when played back to back. I’m trying not to get my hopes up too much here but if they take what they did on “Locus” and apply it to the single I’ll be reviewing today then I just might be back on the PassCode bandwagon. Speaking of the single, it’s called “Ray” and is PassCode’s third single since signing their major label record deal. I am certainly interested to hear how all of the songs sound so let’s get started shall we?

It doesn’t take too long into the single’s title track “Ray” to realize that some of the things learned on the “Locus” release have been carried forward and implemented here too. The most obvious sign of this being the rather restrained use of vocoder by recent PassCode standards. I’m personally very okay with this as it lets the members put a bit more personality into the song when you can hear their actual voices and not a bunch of robotic tones. Yuna is still destroying microphones with her harsh vocals but these are again similarly limited in their use. Instrumentally things are still very synthesized and digital sounding but behind that there’s a noticeably less Hardcore and more Punk inspired arrangement that really suits the catchiness of the vocals well. I really like this song, but I have to wonder what fans of previous PassCode releases from recent memory think about all of this.

Our first b-side for this single is “TRICKSTER” and you can find it on the Limited Edition version of the release. Or you can just buy it digitally on iTunes and get all of the b-sides in one package, it’s your money. Anyway, onto the song and anyone who was missing the vocoded vocals will be happy to know that they play a rather big role on this track. There’s still a decent amount of “natural” singing bleeding through too which probably wasn’t even necessary for this style of song but I appreciate them doing it. Yuna once again gets her moments to shine, but they’re similarly limited and does beg the question if that’s a production choice or due to physical limitations. On the instrumental side of things it’s hard not to be reminded of Fear and Loathing in Las Vegas (the band) both from the intensity and structure of the synthesizer melodies. If this song isn’t on a similar level to “Club Kids Never Die” live then I’d be absolutely shocked.

For our second b-side we have UNTILL THE DAWN (yes, with two Ls) and you are able to find this particular track on the single’s Regular Edition (or iTunes, Spotify, etc). I suppose of the single’s 3 tracks this one would be the closest to PassCode’s recent form in a lot of ways. Granted the use of vocal modulation never hits the extremes of recent output but instrumentally things sound a bit less…unique when compared to the other 2 songs on offer here. Yuna is also used rather sparingly once again although when she makes her presence known she does so in a big way. I actually rather enjoyed the few moments of calm in this song as they were used to show off the great vocal talent this group has. There were also some pretty fun guitar riffs sprinkled in on this one too. Probably my least favorite song of the 3 but still, it ain’t bad. 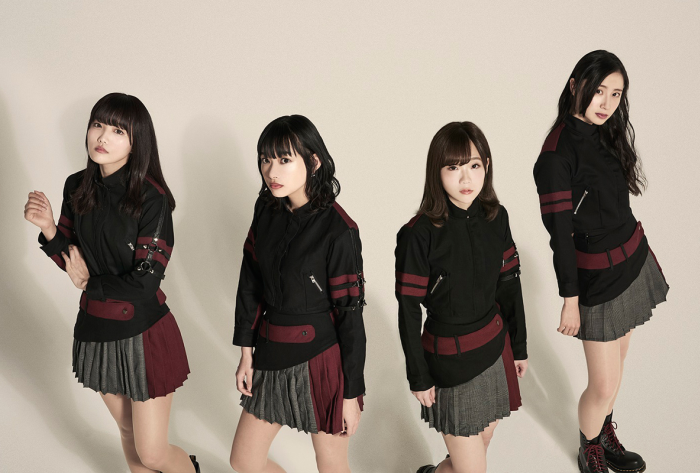 Well then, I actually rather enjoyed this PassCode single. If we don’t count “Locus” I’d say this is their best release in a long time. Of course I’m sure a lot of people might disagree with that and I’m actually curious to hear what PassCode fans think of these songs. Leave a comment and let me know if you’d like. Do you want more of this type of stuff? Do you hate it and think this single is weak? I want to know.

Lots of questions coming out of this review. Is this a slight shift in direction for PassCode musically? Is Yuna being used less due to the lingering effects of her well documented health issues? Will PassCode be doing some shows in the UK now they’ve got a distribution deal over here? I don’t know the answers to any of these questions but I sure would like to find out!