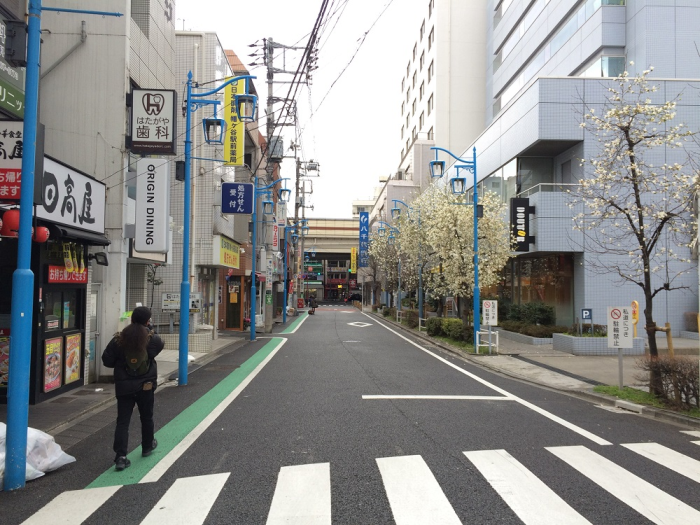 It’s that time of year again.

I’m not really sure what I’m going to write here in all honesty. I guess this blog can kind of serve as a notice that things might be a little on the quiet side on the site for the next three and a half weeks or so. It also gives me a chance to humble brag about being able to go to Japan for the better part of a month. Let’s face it, that’s what I see most of the people in my social media circles do anyway so I might as well get in on the fun, right? I kid, I kid…kinda.

By the time you’re all reading this, I’m hopefully already in Tokyo and not too much worse for wear from the 11 hour flight it took to get there. This isn’t my first rodeo, I did this all just under a year ago so I’m expecting a pretty boring, uncomfortable flight which will probably feel much longer in my mind than it is in reality. If we could get like a bullet train but it flies or something, that would be pretty fantastic. Maybe one day, but at least what’s waiting at the end of the flight will make it worth it.

This will be my second time visiting Japan, or Tokyo more specifically. As I mentioned, I was there last year for about two and a half weeks or so and I had a really good time. I’m definitely not a seasoned traveler by any stretch, so I didn’t really get to do or see everything I wanted the first time. It was a pretty jam packed trip, with not a lot of room for downtime between all the shows and just general moving around I was doing.

For this trip, I’m going to be based out of Tokyo from November 1st until November 24th. Yeah, that’s a pretty decent amount of time to be in Japan for but I already have a bunch of stuff I’m planning on doing and I’m actually looking forward to having a few days here and there where I don’t actually have much planned. It’s also Tokyo, so I’m sure I’m not going to struggle to fill any spare time I have if I feel so inclined to. I also just wanted to get as far away from my job for as long as possible, so there’s that too. 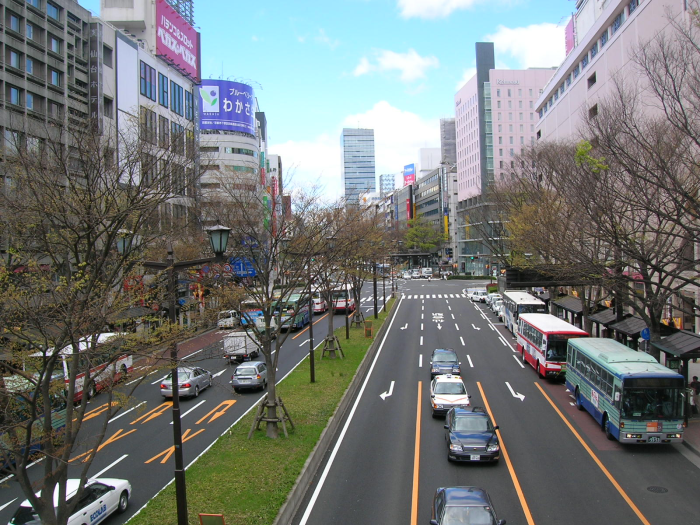 Speaking of plans, it will come as no surprise to all of you that I have a decent amount of Idol shows that I’m planning on going to. Some of them will even get me out of Tokyo for a day or two so I’m actually going to get to see a bit more of Japan than I did on my first trip. Now that’s what I call a win-win situation. I’ve also lined up a couple of Pro Wrestling shows during my trip too so that’s going to be pretty cool too. There’s also a million wrestling shows on my “off days” too, so I have plenty of entertainment options.

I don’t really know if this needs to be said or not, but I’ve seen others asked about it so here goes. This isn’t a working holiday for me. It’s my one real vacation a year so I’m going to all these shows for me. I’m not going to take pictures, record video, do interviews or any of that stuff, so hopefully no one expects that from me. I’ll write up a few blogs like this for sure, and there might be a photo or three in them but I’m not going to be anyone’s personal paparazzi. I don’t think I really had to say that because you guys are all pretty cool, but just in case I figured we’d clear it up anyway.

I’m also looking forward to hanging out with some people who are going to be in town around the same time as I am. Granted a lot of that will probably be at concerts but still, my anti-social ass is looking forward to meeting up irl with some online friends. You guys all know who you are, but if anyone else is going to be around and you’re not someone who my hates my guts for some reason then feel free to look your boy up. I’m down to do something if we’re both free at similar times. 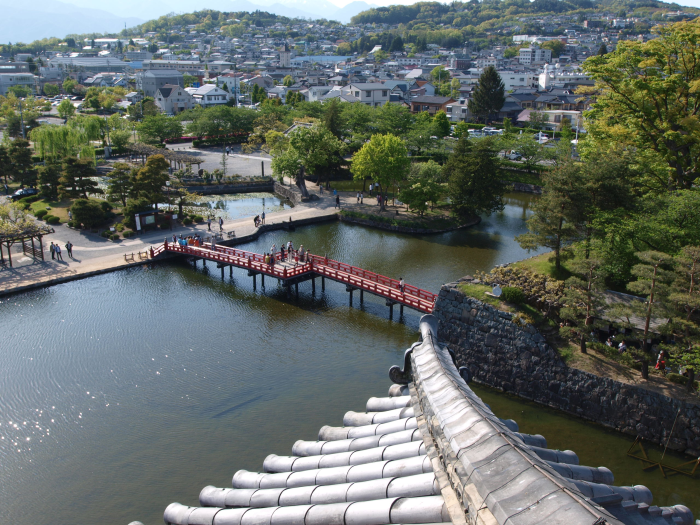 Not really sure what else to write at the moment. I guess this is probably fine, although I do feel like I’ve wasted the time of anyone who bothered to read this. Sorry about that. Anyway, like I said at the start things might be a little on the quiet side around here for the next few weeks. I think I’ve got enough of a review backlog to cover all of it but if there’s a dead week then you have my apologies in advance.

Guess that’s all for now. I’ll try and write these blogs as my trip goes along and you can definitely expect a ton of new reviews when I get back home at the end of the month. There’s a crazy amount of stuff coming out in the next few weeks and I’m actually a little scared of how much I’m going to have to catch up on. Almost as scared as I am of being nuked by the North Koreans.