[Review] Wakita Monari – I’m with you 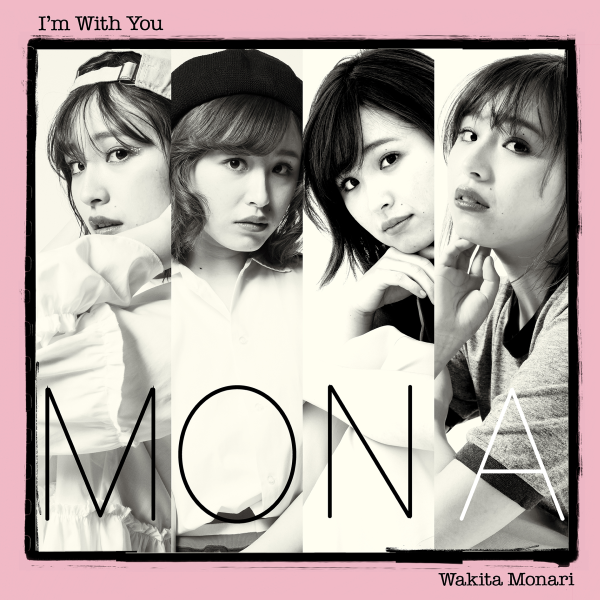 My thoughts on the latest single from former Especia member Wakita Monari.

So if you’ve been following the site for the past year or so, you’ll probably have noticed that I’m a rather big fan of one Wakita Monari. As I mentioned above, she used to be a member of Especia (the good Especia, not whatever the group became for that year or so before it ultimately broke up) but now she’s doing her own thing as a solo artist and said own thing is some pretty cool Pop music with a lot of 80s flair. Or I guess you can call it “City Pop” like all the cool kids are.

Of course, this isn’t the first time I’ve reviewed a Wakita Monari release. Her debut single “IN THE CITY” (review here) was one of my favorite things from last year, mainly because it reminded me of Especia from the good old days. Then she followed it up with her second single “Boy Friend” (review here), which again drew on similar influences but with some alterations, however subtle to begin to try and carve out a sound that is distinctly her own. The smooth as butter singing voice doesn’t hurt on that front either.

“I’m with you” is Monari’s third single in a little bit over 6 months. That’s a pretty decent pace to be setting right out of the gate. Not to mention her debut album “I am ONLY” that’s going to release in just a few weeks on July 26th. More on that when the time comes though, for now I have my hands full with giving this single (and many others) the quality of review it deserves. I’m not expecting Monari to let me down here, so hopefully I don’t let her down either. Let’s see what’s going on with this single.

“I’m with you” leads things off and I’m almost ashamed to admit this, but I did kind of think of the Avril Lavigne song by the same name when I first saw the title. Thankfully, this isn’t a cover and it doesn’t sound anything like the aforementioned song either, which would have been a rather abrupt change of musical direction for Monari. For the most part this is more of the same, but I say that meaning in the best possible way. There’s also a few differences on show that we haven’t seen too much of in past Monari singles too.

The most obvious difference is with the vocals. It might just be me, but they sound a lot more natural than usual. I’m chalking that up to this being a slower song and it not calling for a lot of power in the delivery. It feels very relaxed and the song on the whole also feels pretty mellow. The instrumental still exists in that 80s or “City Pop” style but they’ve worked a few new elements into it which give it a bit of a brighter, more summery feel. Of course that could be me deriving such feelings from now having seen the music video that accompanies this song. Either way, this is more top stuff from Monari. 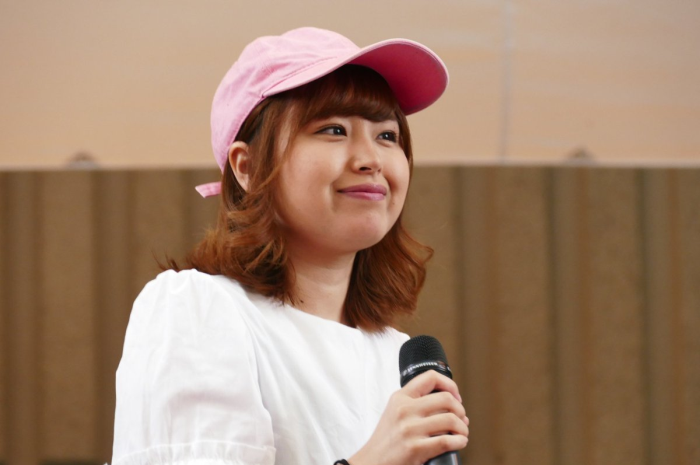 For our b-side offering on this single we have “EST! EST!! EST!!!”. I guess Monari is a big fan of Eastern Standard Time or something. More likely is that I’m just too oblivious to catch whatever this song title is supposed to reference/mean. Let me know in the comments so I can feel like a proper idiot. What I do know however is that this song could have easily had the top billing on either this single, or a single of its own. It really is that good and you know me, I don’t just say something like that lightly.

“I’m with you” was a bit of a ballad if we’re honest and “EST! EST!! EST!!!” is even slightly more of a ballad. It has this really great Jazz influenced instrumental that’s really rich in tone and super smooth once again. The people composing for Monari really know what they’re doing with this kind of stuff. Speaking of Monari, I mean how many more times can I say that she has an amazing voice that I could listen to all day long? I’m not typically one for these slowed down, chilled out type of songs but when it hits for me it really hits hard. That’s definitely the case here. 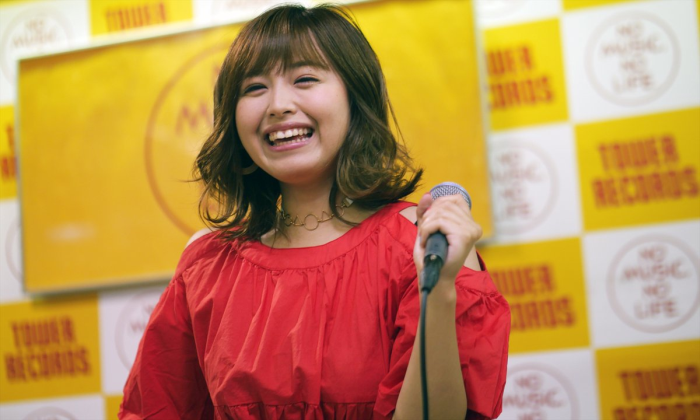 Am I incredibly biased when it comes to Wakita Monari and her music? I guess you could make the case that I am if you want. Regardless of if I am or not, you can’t deny that this is some seriously good music. Well, you can deny it if you want but that’d make you a pretty lame person and who wants to be one of these, right?

Wakita Monari’s first album “I am ONLY” is but a few weeks away at the time of writing this. I can’t imagine it not being amazing, seeing as it’s going to have at least the a-sides from her first 3 singles featured on it. You never know though, so I guess you guys are just going to have to come back in a few weeks to hear my thoughts on that one.