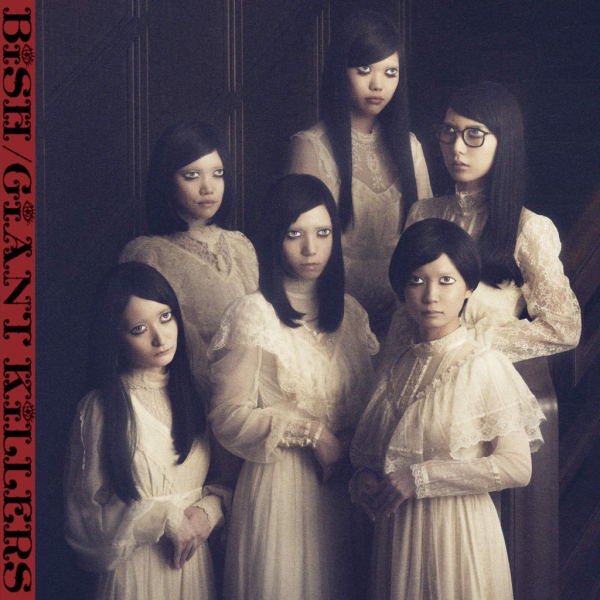 My thoughts on the new mini-album from BiSH.

I’m not really sure what it is about BiSH, but for whatever reason they appear to be the only group I like/liked that Avex have picked up and haven’t managed to ruin. Well not yet anyway, I guess there’s still plenty of time for that to happen down the road. I mean sure, I was probably the only person that hated “DEADMAN” (review here) but on the whole BiSH have been putting out some really great material, both pre-Avex and currently. Their past two releases “Promise the Star” (review here) and “KiLLER BiSH” (review here) being two things you really should check out if you haven’t yet.

This is all old news though. No resting on past glories and all that, I think that’s how the saying goes at least. This time BiSH are bringing a new mini-album to the table, along with a kind of “Best of” “re-recorded” bonus CD included on most versions that honestly isn’t worth picking up due to a number of production issues and just the laziness of how it was put together. This review will be pretty much entirely focused on “GiANT KiLLERS” and the 5 songs contained within it though. Just wanted to make that clear before we get started, on the off chance anyone was actually expecting me to review the bonus disc too.

BiSH have a fairly well defined sound at this point, in my view anyway. You kind of have a rough idea of what’s in their bag of tricks and how said tricks are going to be used. They don’t really have to do too much here to please everyone so I’m not really expecting any huge surprises to come out of this mini-album. That being said, it is BiSH so anything (within reason) could happen. I don’t expect it to but who knows. I’m expecting a fairly BiSH sounding release and I’m pretty sure that’s what we’re going to get.

Rather sensibly, “GiANT KiLLERS” starts with the song “GiANT KiLLERS”. It opens with what I guess I would describe as a somewhat creepy sounding instrumental, a little macabre even. This does make way for something more Punk inspired, but elements remain lurking at the edges throughout. Vocally, the song is pretty much what you’d expect from BiSH. LingLing is screaming a bunch, Aina is as memorable as ever, Chittii and Ayuni do a bunch of the heavy lifting, etc. It’s a pretty catchy number, with a few elements that are obviously included with live performances in mind. A very solid BiSH song is my main takeaway from this one.

We continue the creepy theme with “Marionette” (with vocals by Momoko)…those are kinda creepy, right? Well the song itself isn’t all that creepy at all. Once again we’re going with an upbeat, Punk influenced instrumental that in my opinion does quite a bit of the work on this song. There are a few cool vocal parts that are catchy, interesting to the ears, whatever you want to say to describe them. That being said, it kinda feels like they could have done more here. It’s a very good song, I’m not trying to say otherwise but if we’re being honest the vocals aren’t really what you’re sticking around for. Enjoyable for sure, but feels like there’s something missing to put it over the top.

Momoko is once again on writing duties for the next song which is called “Nothing.”. This one is kind of interesting, but perhaps not for the best reasons. Let’s be honest, it does kinda sound like “Orchestra” (maybe even “Promise the Star” if you’re one of those people) a little bit doesn’t it? “Orchestra” is a great song so that’s not really me knocking “Nothing.” but I mean, it’s hard to get past the comparison I guess. From a production and performance standpoint, it’s hard to find fault with anything they’ve done here. It’s a well put together and performed song. The biggest problem with it for some people is that it’s going to sound too similar to songs that have very recently come before it. Decent but I’m not sure how necessary this one was when looking at the bigger picture.

We get a rather abrupt change of both tone and theme for the next song “Shakai no Rule”. It features lyrics penned by Hashiyasume Atsuko and is currently being featured as the ending theme of the “Heybot!” anime series. This is definitely one of the more lighthearted, fun sounding songs BiSH have ever put out. It has a faint Ska/Punk theme to it but you can tell it has been written with a different audience in mind for the most part. There’s still elements of the usual BiSH sound in there but they’ve really toned it down. It’s a fun song but it’s for an anime so like it or not there is a ceiling for how good these types of songs can ever be. BiSH are pressing right up against said ceiling though.

The last song to be featured on this mini-album is “VOMiT SONG” and this time we have LingLing on the lyric writing duties. I don’t know about you guys but when I saw that song title and who wrote the lyrics, I was expecting something pretty off the wall. Well turns out I’m an idiot because this is basically a ballad. There’s nothing wrong with ballads, well except the instrumental on this one is kinda just hanging out for the most part. The vocal performances are really good, which I assume showing that off is the main reason for a song like this. The main problem I have is that the song isn’t all that memorable and as a result doesn’t really give me much reason to go back to listen to it specifically. It’s not bad, but not great either. 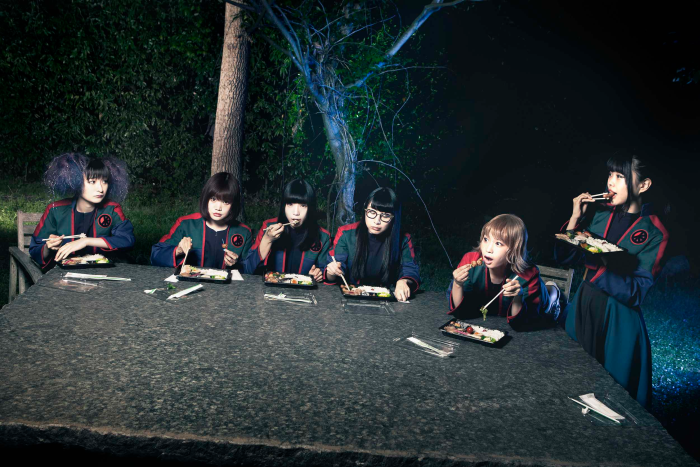 It’s hard to listen to this mini-album and not come out of it feeling just a bit disappointed. “GiANT KiLLERS” and “Marionette” are the obvious highlights, to me anyway. You could also make a case for “Shakai no Rule” but in my mind the other three tracks are fairly average. Fairly average for BiSH is still pretty good though but this is their weakest release in a while. Tough acts to follow in “Promise the Star” and “KiLLER BiSH” though to be fair.

BiSH probably have at least one more CD in them before the end of the year. I’m fully expecting a single but it wouldn’t really surprise me either if they decided to drop another album on us. Either way, hopefully it comes out close to November so I have a good chance of seeing them again when I’m over in Tokyo. That’s be pretty cool.

[Review] Wakita Monari – I’m with you