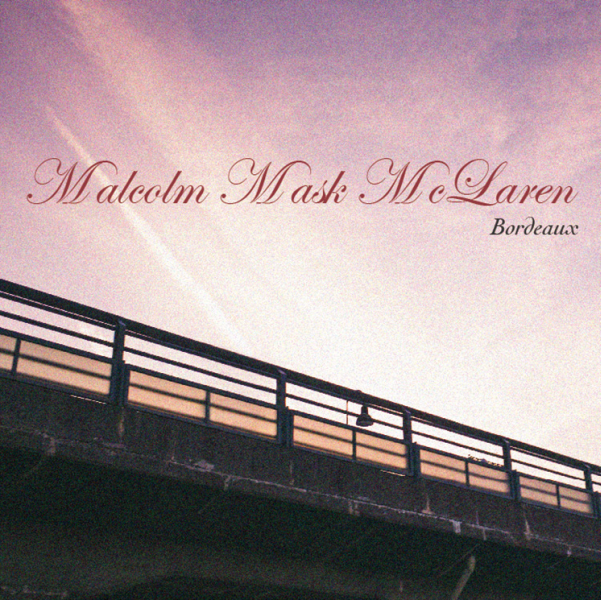 My thoughts on the first single from Pop Punks Malcolm Mask McLaren.

Malcolm Mask McLaren have the very unfortunate honor of having put out one of the best albums of 2016…that nobody listened to. Sure, they’re not the most well known of groups but come on! I feel like I tell someone at least once a week to check out their debut album “Melodic Hardcore” (review here) but either people aren’t getting the message or perhaps more likely it’s the fact that said album appears to be out of print currently. Get your acts together everyone!

As if being criminally underrated wasn’t bad enough, Malcolm Mask McLaren are set to lose one of their current line-up in the next couple of weeks. Nao is the member in question and from the sounds of things her departure has been brought about by some kind of medical issue that she’s having trouble shaking off. Apparently she was going to be suspended by management because of this but has instead decided to leave the group entirely. New members are to be forthcoming, or so I’m told.

Malcolm Mask McLaren recently released this single that I’m going to be talking about here in a second. It’s called “Bordeaux” obviously and is the group’s first proper single and unfortunately also Nao’s graduation single, although not officially of course. I’m personally hoping for more Pop Punk goodness, but I also wouldn’t be that surprised if they tried something a bit different for a change. Variety being the spice of life and all that. Let’s see what direction they decided to take.

As is tradition, let’s take a look at the a-side first. It’s titled “Bordeaux”, like the city in France or perhaps even after the wine that the region is famous for. My Japanese is still terrible so you tell me. From the outset, this song definitely comes across as being more Rock leaning than the more typical Punk sound that featured on “Melodic Hardcore”. Perhaps my musings of Malcolm Mask McLaren trying something different on this single were on the money after all. Does anyone else think the instrumental overpowers the vocals at times or is that just me?

Speaking of the vocals, the performances themselves are pretty solid but the structure and style of delivery aren’t exactly making for the most interesting song in the world here. “Bordeaux” is a good Pop tinged Rock song, but there’s a lot of those kinds of songs on the market unfortunately. There are definitely a few flashes of brilliance here and there but on the whole it’s not really something you must rush out to listen to. I’m a little disappointed in all honesty, but them’s the breaks I guess. Hopefully the b-side performs a little bit better. 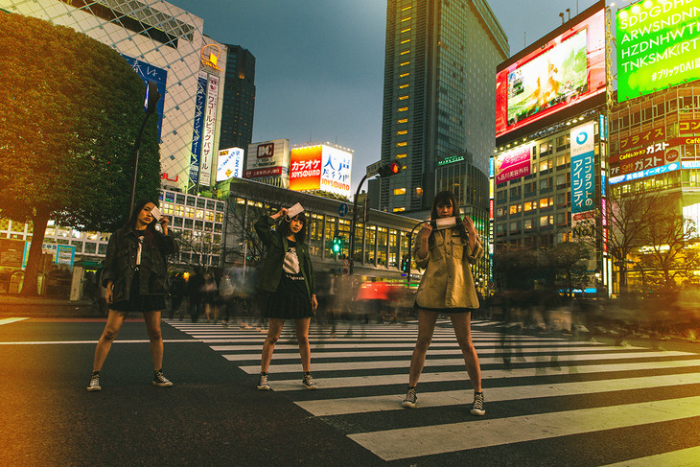 For the single’s lone b-side we have “Hijan Player”. Well at least that’s what I think that’s supposed to translate to anyway, it doesn’t really make much sense as best I can tell though. If anyone wants to drop some knowledge on me then feel free to leave a comment below. Unlike “Bordeaux”, “Hijan Player” definitely does open up sounding like more of a Punk/Ska type of song. All hope might not yet be lost. Well, in truth the instrumental is only pretty okay honestly and at this point it probably sounds like I’m being overly negative. Maybe it’s my headphones or something but outside of the intro and the chorus, things sounded really muddy.

On the vocal side of things, once again it’s a pretty good performance but man what is going on with that…I guess it’s auto-tune right? Was that really needed? I’m not so sure. Speaking of the chorus, it’s kinda getting there but once again we don’t really have an earworm on our hands. That being said, I honestly don’t think this song is all that bad but it’s a pretty crowded marketplace out there and I don’t know if this really stands out at all. The instrumental is somewhat better than the one featured on “Bordeaux” but everything else is pretty much a wash. 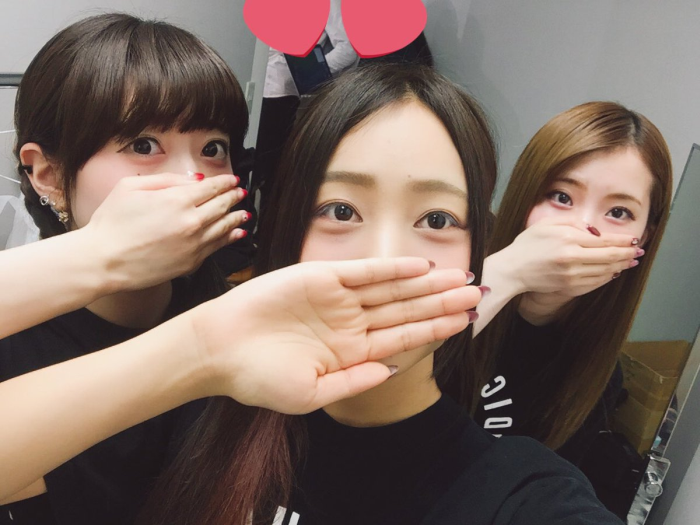 My current feelings towards this single are that of disappointment. There’s nothing seriously wrong with either of the songs, excluding a couple of production things I personally wouldn’t have done but at the same time there isn’t really anything exceptional going on either. Maybe I’m being too hard on it, but then again some of you have complained I’ve gone too easy on reviews in the past. Maybe this one will be more to said peoples’ liking.

It’s going to be interesting to see what happens with Malcolm Mask McLaren from here. They’re going to have at least one new member joining their ranks fairly soon and if they were smart about it they’d probably get another single in the works before too long. Until then, if you want the full Malcolm Mask McLaren experience I would still recommend tracking down a copy of their “Melodic Hardcore” album and giving that a spin.

The Alternative Idol Podcast Ep. 13 – Can I Get Double Hamu On That?