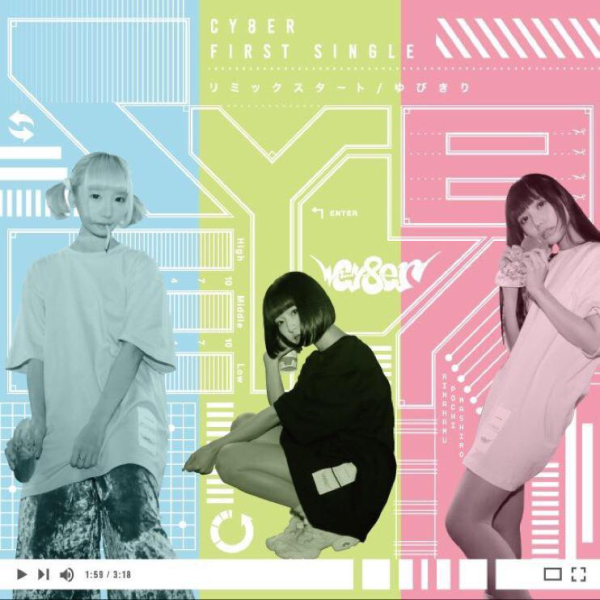 My thoughts on the first single from the re-branded BPM15Q.

I guess it’s about time I got around to this review huh? A few of you might even be wondering why it took me so long to get around to reviewing CY8ER given how much we seem to talk about them on our fairly successful Alternative Idol Podcast. Well, it might surprise some of you to know that I haven’t really listened to CY8ER all that much. I’m not really sure why that is honestly but I guess I’ll go with my standard “not enough hours in the day” excuse and we can move on from there.

Of course I know who CY8ER are, it would be hard not to given how popular they are and how much talk they get in the community at large. I’m also very familiar with Rinahamu because unlike a lot of you I’ve been into this J-Pop nonsense long enough to have witnessed the first incarnation of BiS, which she was a part of. I haven’t followed her too closely in the intervening years but she’s had a project or three so she’s what most people would consider a veteran of the business at this point.

Naturally I’m not coming into this review totally blind (or should that be deaf?) as I have heard CY8ER a little bit before. I know they have the synthesizers and vocoders and what have you but I couldn’t tell you one song from another. Hopefully writing this review will broaden my horizons a little and I can find out if CY8ER are a group that I should be following more closely or just one I can keep following vicariously through others.

“Remix Start”…err, starts with an instrumental that somewhat reminds me of something you might hear in maybe a fantasy movies perhaps? Hopefully you see where I’m coming from on that one. It doesn’t last too long either way, serving as more of a build up to the actual instrumental that will feature for the majority of the song. It’s that sort of “hard” synthesizer style, leaning fairly heavily on the drum machine side of things. There’s some “sparkly” sounds added in for variety too.

The instrumental is pretty good as far as my ears are concerned but also fairly standard stuff. The vocal side of things caught me off guard a bit in that the delivery is quite a bit softer than I would have thought it might be. It kind of has that mellow, cutesy vibe going on, maybe like a slightly less…gritty version of the “Yami Kawaii” style that other groups have done well with. Some of the lines are pretty catchy which is always good if it’s me you’re talking to and I definitely wasn’t looking for an excuse to skip to another track at any point. As far as real first impressions go, this is a good one. 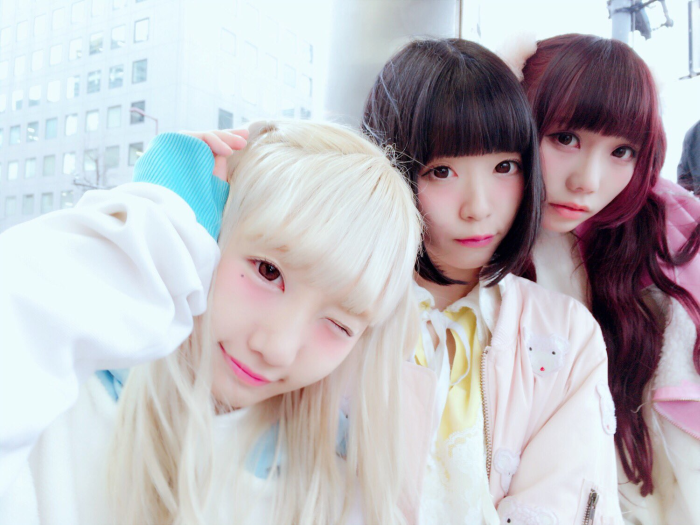 The single’s lone b-side “Yubikiri” isn’t quite as appealing to me as “Remix Start” is if I’m being totally honest. The instrumental exists in a similar space but it feels like they’ve turned down the intensity a few notches if that’s even possible. That “Hiyah” sound effect they put in at the beginning was kinda fun and quirky but also a bit jarring too. Everything feels very bright but I guess that’s mostly down to the vocals because for the most part the instrumental is just a repeating drum arrangement.

Speaking of the vocals, much like the instrumental it feels like they’ve turned down the intensity some. I thought “Remix Start” had mellow vocal delivery but this takes it to another level. I guess this would kind of be considered a “ballad” but it feels weird to use that label here. The vocals on this song weren’t as catchy and I wasn’t really as into it but it’s not like I hated it or anything either. If this is middle of the road for CY8ER songs then it’s a pretty good road to be in the middle of. 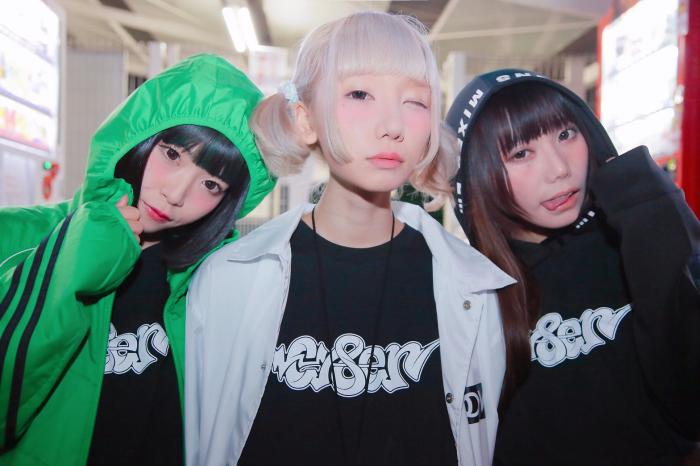 You know what, I enjoyed this single a fair amount more than I thought I might. I mean, I do wish that the songs had a little bit more of an edge to them in some regards but I guess that’s just not what we’re going for and that’s okay. This single hasn’t exactly converted me into a CY8ER fanboy but I can totally see where the love for the group comes from. Who knows, maybe I just need to hear a few more songs and my opinion might develop some more.

Speaking of which, I’m actually going to be reviewing CY8ER’s second single “Te To Te” later on in the week as part of a double-header of sorts. I actually have listened to that one a bit more than I did this single so hopefully if you thought this review kinda sucked then the next one might be a bit better. Hopefully anyway.