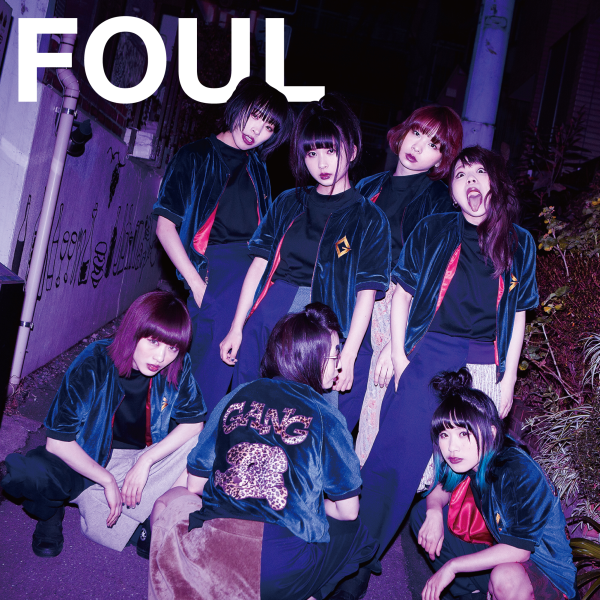 My thoughts on the latest single from GANG PARADE.

I’m not really sure how it happened, but I’ve somehow ended up almost giving myself the job of being one of GANG PARADE’s main cheerleaders in the “Western fandom”. It’s not a very well paying job as it happens (use my affiliate links, please!) but not many people seem to want to help the cause so here I am. I’m not the hero you need, but the one you deserve right now…or something like that. I should put that on shirt.

So yeah GANG PARADE (gonna call them “Gangpa” from this point on) are pretty much universally seen as the red-headed stepchild of the WACK conglomerate. It never really made sense to me but I guess it’s a bit like football/soccer where everyone heaps the attention and praise on Ronaldo (BiSH) and Messi (BiS) and the other members of the team who are all still world class players are just kind of there. Yes, I just made a sports analogy.

This single is the first “proper” single that Gangpa have put out since they added new members to their line-up last year. I don’t really count the re-recording of “Plastic 2 Mercy” due to its limited release and ya know, it being a re-recording. Basically I’m coming in interested to hear how things have or haven’t changed with the new line-up and also kinda hoping for a strong single to kick off this “new era” as it were. Let’s see what’s on offer.

First up we have “FOUL”, which I’m almost certain was originally called “BODY&7SOUL”. Am I completely losing my mind or was that not actually a thing? It’s even referenced in the music video for crying out loud! Yeah, I don’t know why they did/didn’t change it but I do notice the trend of all caps English words is continuing here. I’m telling you guys, it’s a thing. Well, despite the title this song certainly isn’t foul.

If you’re expecting a song similar to “Plastic 2 Mercy” be prepared to be disappointed. This time out Gangpa have gone for a song that’s a little less hype but really shows off their vocal skills. The amount of talent this group has in that department is so incredibly understated. Sure, the synthesizers and drum beats that form the instrumental on this song aren’t blowing anyone away but as a vehicle to showcase the vocals they work very well. I also imagine the part where you sing “BODY&7SOUL” like an anthem goes over very well live. This is a very solid, catchy song and Gangpa seem to have come out swinging in 2017.

“Close your eyes” is the lone b-side featured on this single. Gangpa’s b-side offerings are usually pretty hit or miss with me so I’m never really sure what kind of impression they’re going to leave me with. Most of the time they stick a “ballad” on there and you guys know how I feel about the majority of those by now. Given that previous sentence, when “Close your eyes” first started I’m sure it’s not hard to guess my reaction. I ended up being pleasantly surprised though.

“Close your eyes” definitely starts out pretty slow, which isn’t that bad because we get yet more solid, some might even say powerful vocal performances. It does pick up a bit about a minute in though, but not to the point where the song does some ridiculous 180. This happens a couple more times over the course of the song. Very simple but effective composition there. The instrumental on this one is a bit more interesting than “FOUL”‘s, but that synthesized hi-hat is kinda sticking out like a sore thumb. I really loved the piano though, it gave the song more of a dramatic feel. One of the better Gangpa b-sides in recent memory. 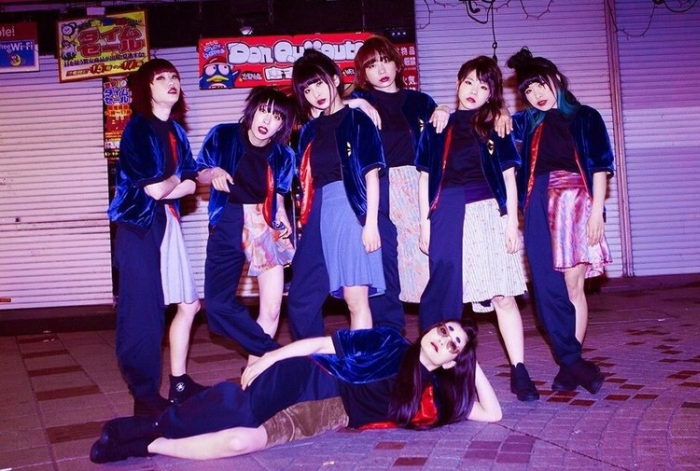 This is definitely some of the best material GANG PARADE have released in a while. The new members probably didn’t have much to do with the song selection itself, but their vocals definitely add several more layers than would have been there previously. I feel like I still have a ways to go when it comes to switching people on to GANG PARADE, but singles like this will definitely go a long way to help.

I’m not really sure what’s going on with GANG PARADE or WACK in general between now and September. BiS and GANG PARADE have done that whole thing where they’ve swapped Aya and Saki around for a bit and both appear to be featuring on their respective temporary home’s upcoming single. Hopefully this might get GANG PARADE some more attention, and not everyone will think they’re “irrelevant” without Saki. It’ll be interesting to watch things as they play out.