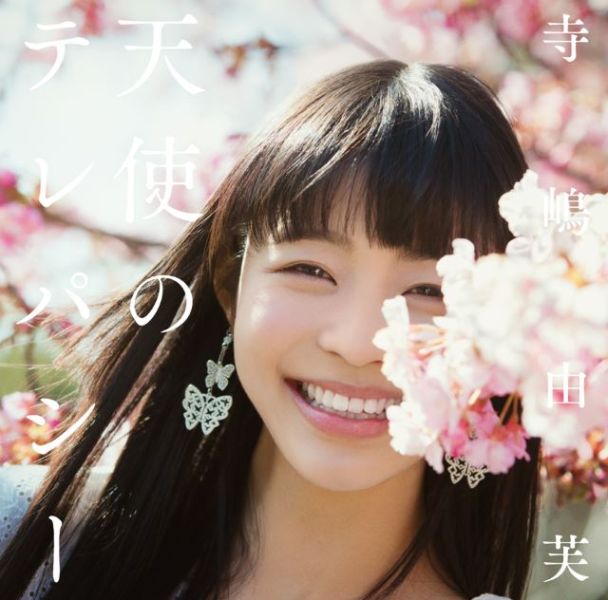 My thoughts on the latest single from former BiS member Terashima Yufu.

So this single came out quite a while ago huh? This is the point where I’d normally make some kind of joke about being fashionably late or words to that effect. Honestly, I partly just forgot about this single and have also just been too busy doing other stuff lately. Putting out a podcast, writing guides to help people go to Japan and meet idols as well as testing out a new feature where I talk about non-Idol J-Music has kept my hands full.

That’s a good enough series of excuses, right? I worked pretty hard on them. Anyway, in case you didn’t know Yufu was one of my favorite members of the “original” BiS incarnation. I say one of, because the original honor went to Nakayama Yukiko but she didn’t end up sticking around that long so you gotta do what you gotta do as a fan. Yufu’s voice has always been very pleasing to my ears so I’m pretty happy she’s still pursuing a solo career. Even if she doesn’t release new music that frequently.

I have a decent idea of what to expect from this single. It’s probably going to be mostly slower songs, as that’s what Yufu’s voice is best suited for but maybe she’ll throw a slightly more uptempo number in here for some variety. It’s going to be hard to disappoint me regardless of what songs are on this single though. As long as Yufu is singing them then they’re probably going to be pretty decent at worst. Let’s find out.

So we’re starting things off with “Tenshi no Telepathy” or “Angel’s Telepathy” if we’re going the English route. Are angels telepathic? I guess they are, what with the coming to you in your dreams and all that. Maybe I’m horribly misremembering the bible though, it has been a while folks. Speaking of dreams, this song is probably soothing enough to lull you to sleep if you tried hard enough. For most songs that might be a criticism, but I think it’s a fair compliment here.

You see, this is another song where Yufu’s strengths as a vocalist are played to. She has what I would describe as a very rich vocal tone at the lower octaves (GEEK!) and you definitely get to hear it on this song. The instrumental that accompanies the vocals is fairly pleasant but not the most memorable in the world. It does its job well enough though. Is this the most exciting song ever? No, probably not but it’s definitely pretty good as far as slower numbers go. Most of that being down to Yufu’s voice mind you.

The single’s first b-side is “Shuuten, Wa・Ta・Shi” and I’m probably missing something obvious but the title doesn’t make much sense in English. Anyway, things get changed up a bit on this one and honestly that’s probably a pretty big understatement on my part. You see, this song is what a lot of people would refer to as an “Enka” song. There’s probably a lot of people who would contest that label too but we’re using it here for convenience sake. You can do your own research into the genre if you wish.

Whatever your stance is on Enka music, I think we can all agree that this is an alright song. It does have somewhat limited appeal given the genre it’s working in, and Yufu’s vocals are maybe not quite where they need to be for this kind of performance right now. It’s still a fine performance though and the instrumental is what it needs to be for this kind of song. The shamisen they sprinkled in did feel a little…typical though if that makes sense. I’m not sure if this song signals a change in career path or not but there’s definitely improvements that could be made. 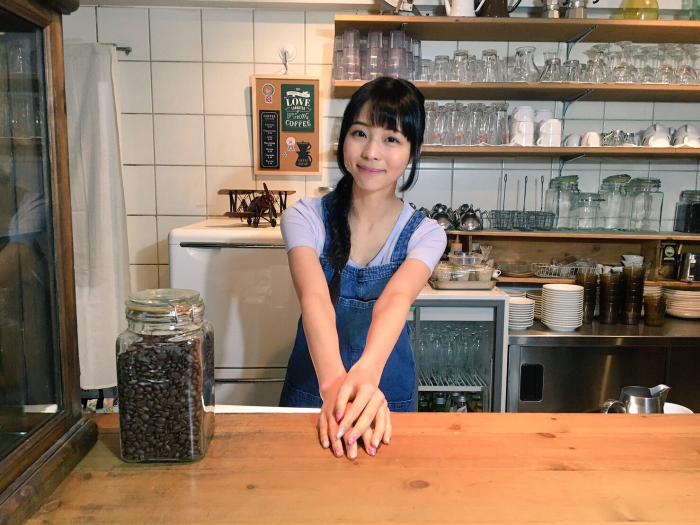 “Midori no Kurokami” is the second b-side and final non-instrumental track on the single. Someone called Midori has black hair I guess, unless they mean midori as in the color green or something. That’d be kinda weird. So yeah, we have another very abrupt change in musical styles with this song, making this single quite the mixed bag. Things are definitely a lot more bright and cheerful than they were on the two preceding songs that’s for sure.

This song is a pretty good representation of the other side of Yufu’s musical output. It isn’t all ballads and Enka like you might be lead to believe given the rest of this single. No, in fact Yufu does quite a few of these more playful and energetic numbers. The vocals here while lacking a big hook are still pretty catchy and there’s definitely a bit more go in the instrumental which was nice to hear. On the whole while this isn’t Yufu’s best work, it’s still comfortably my favorite song from this single. 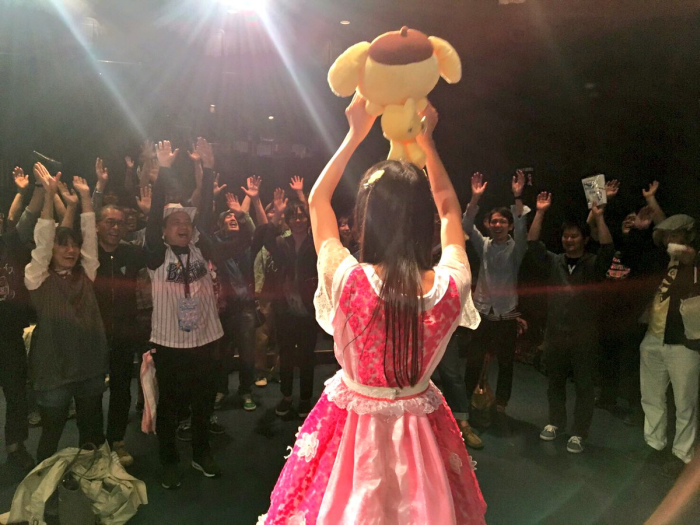 Some of you have probably read through to this part of the review and are thinking I’m pretty disappointed. I wouldn’t go that far because I did get the solid vocal performances that I expected coming in. Everything was fairly middle of the road though, that I won’t dispute. “Midori no Kurokami” is probably the most interesting song on the single and it didn’t get a music video which is unfortunate.

So yeah, like I said this isn’t Yufu’s best work…in my opinion of course. Not much going on with the a-side besides the vocals, a kinda weak showing with the Enka which isn’t that unexpected and a pretty decent Pop song to round us out. A mixed bag indeed and it’ll be interesting to see if that Enka experiment leads to anything or not. We’re probably going to be waiting a while on that either way though.

The Alternative Idol Podcast Ep. 8 – Everybody Gets a New Member